Veteran Nollywood actress and filmaker, Ufuoma McDermott has taken to social media to celebrate her husband’s birthday with an heartfelt message. 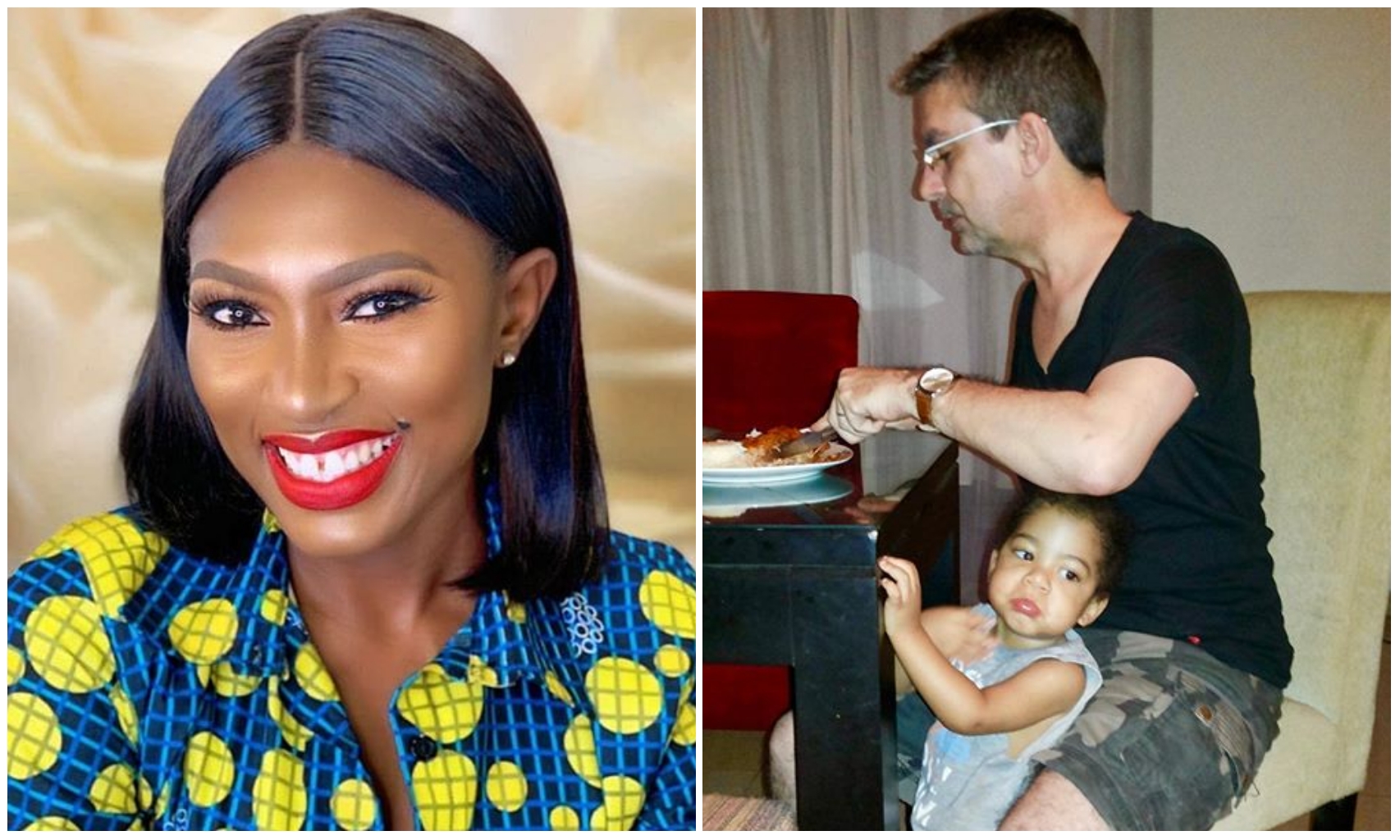 The love that exist between Ufuoma McDermott and her husband, Stephen

McDermott can not be measured as their love continue to grow on a daily basis.

today or anytime soon as she celebrated his new milestone on earth in a romantic way.

would be proud of.

Ufuoma McDermott via the caption professed her undying love to Stephen

According to the beautiful screen diva who has started in many award winning movies,

presence as well as his act of kindness towards the kids even if they are meant to be punished.

Not taking their love and friendship for granted, Ufuoma McDermott prayed all his

what the world throw at them.

See the pictures Ufuoma McDermott used in celebrating her husband’s birthday  below:

#HappyBirthday to my dear husband. The past few months have made me appreciate you even more. Teacher daddy 😂 Not sure I could have coped well with running 2 online schools but for you. Thanks for making yourself available to be disturbed by the kids and I 🤦🏽‍♀️😁, and playing good cop when I’m determined to punish the kids 🙄. May your heart desires be granted, may you enjoy many more years in good health and wealth. May joy and happiness never leave our home. May grace always embrace you my love. Happy birthday 🎁

Ufuoma McDermott married her husband in 2010 and has not been shy in showcasing the love they have for themselves on social media.