Home Entertainment ‘My HERO’ – Kizz Daniel celebrates his father on his posthumous birthday...

Afropop singer and songwriter, Kizz Daniel has taken to Instagram to celebrate his dead father on his posthumous birthday. 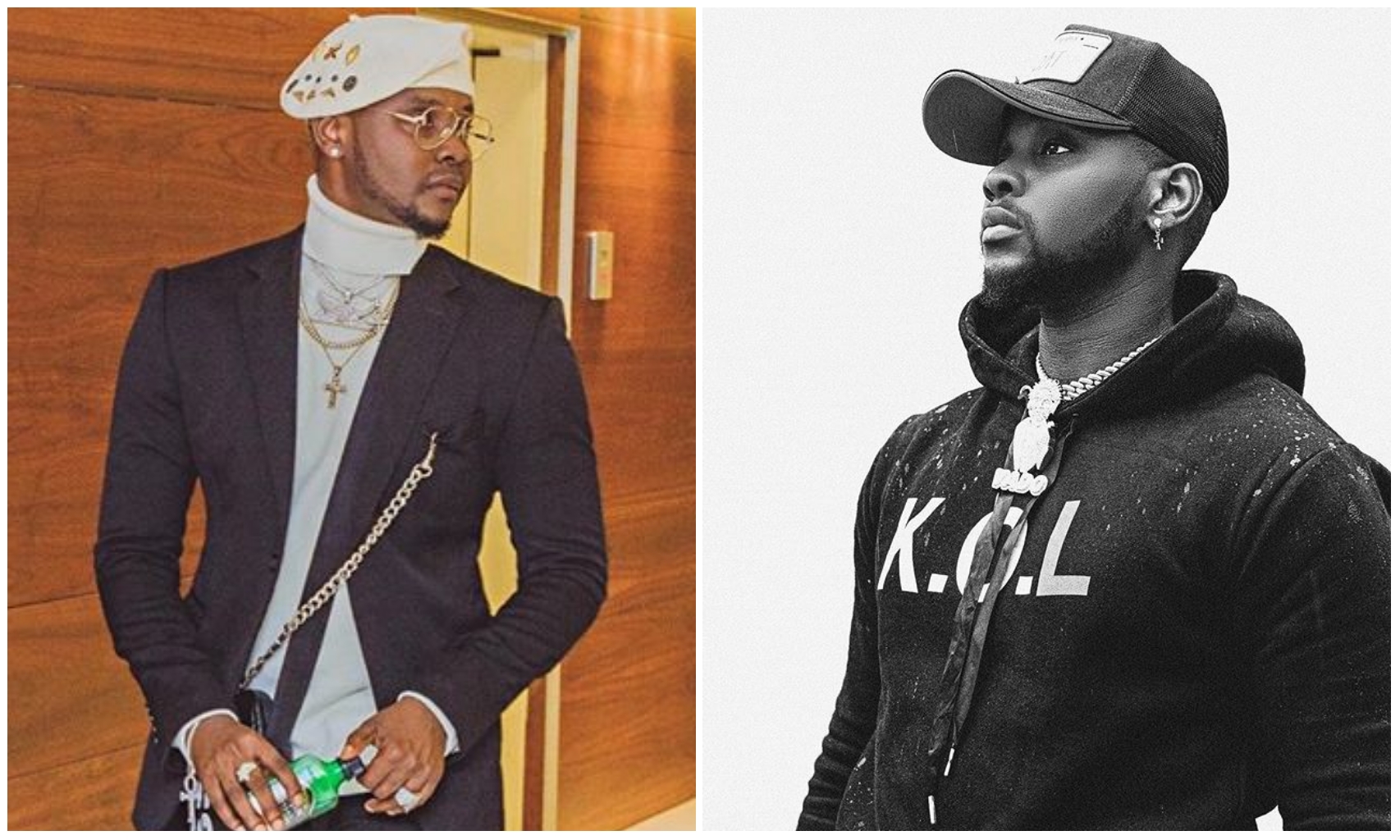 Kizz Daniel might be the wave of the moment, life of the party and every

woman choice but someone has paved way for him towards achieving what has become.

much he miss and adore him.

With today being his birthday, Kizz Daniel have celebrated him in a way he would have been proud of of he was alive.

adorable painting he got to celebrate his late father, a painting that showed he so

much cherish the friendship between them.

that showed he would always be in his mind labelling him is hero.

Sharing the picture, he wrote: 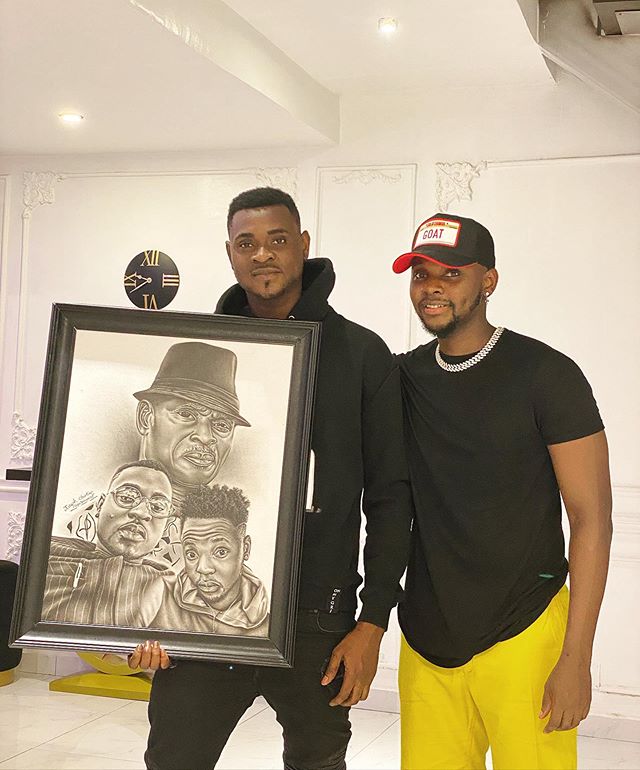 Kizz Daniel late father would be proud of what his son have grown to become in an industry that’s filled with talented artiste.

cars he has got for himself, a move that delighted his addicted fans on social media.

industry, Kizz Daniel is not resting on his laurels as he’s been pictured in the studio cooking up something new for his fans.

People that are quiet are the true villains – OAP, Gbemi Olateru shares her thoughts on people’s characters

Cee-C: I’m beginning to have negative thought about myself