Ghanaian afrobeats singer, Wendy Shay has revealed that all was not rosy for her as she was growing up contrary to what many believe. 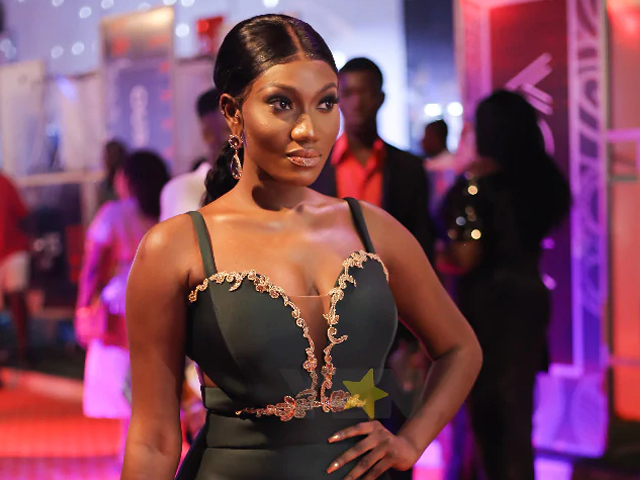 The controversial singer has disclosed that life was tough for her as her mum conceived her when she was just 17.

Sadly, her dad died when she was she was almost 3 years old causing her and her mum to go through a lot of fiancial hardships.

The “Uber Driver” hitmaker disclosed the shocking revelation in an interview on Joy News where she stated that most people don’t know much about her upbringing and narrated some of her struggles. 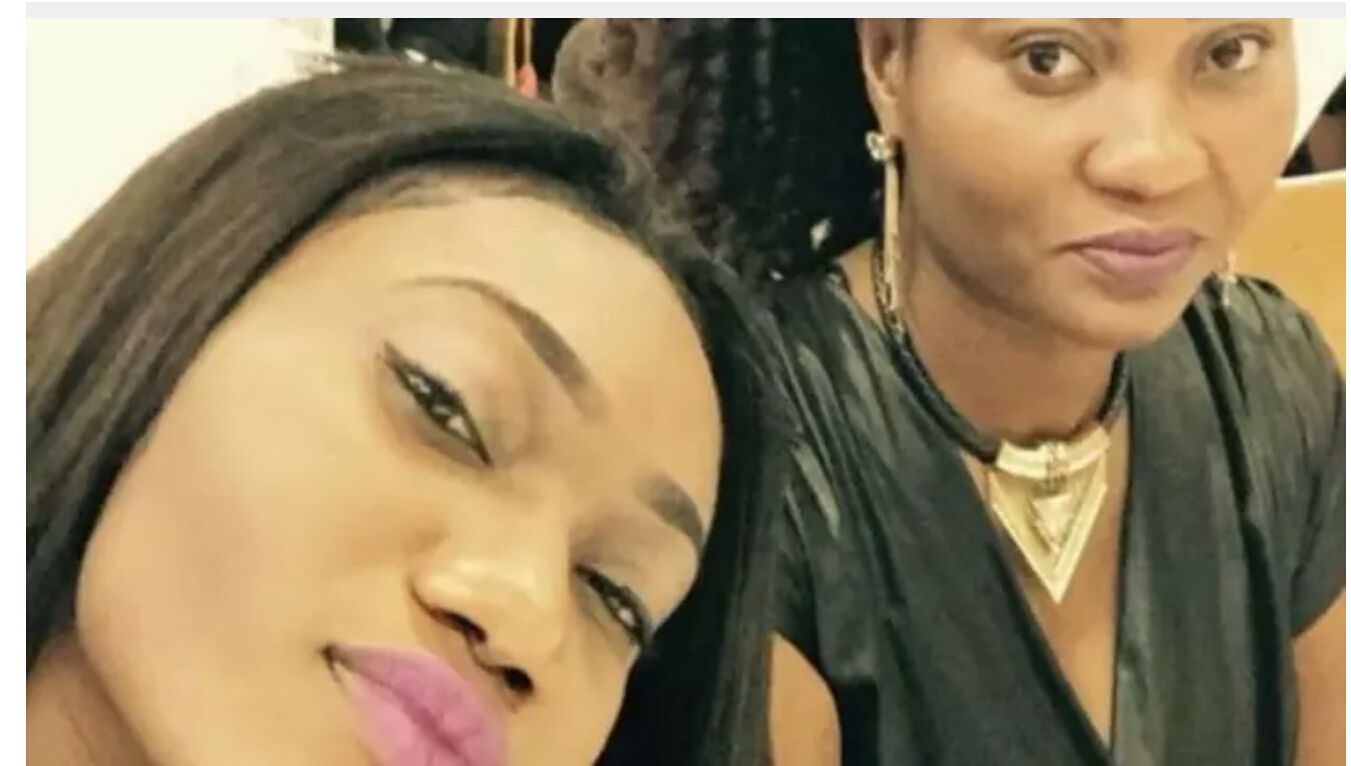 She said; “You know, most people don’t know about my upbringing – they don’t know how I started…”

She further added;” I lost my dad at the age of two and half, and my family seized all the properties he left behind so my mum had to start all over again. I didn’t have a great childhood. My mum had to relocate to Germany and hustled her way through before picking me and my sister from Ghana.”

“I played the role of my mum’s partner and worked hand in hand. My mum got me at the age of 17. She was young so I was like a sister to her, and played a role in decision making in my nuclear family. When I worked, I had to put money on the table to help my mum. It’s not that easy without a father.”

She further stated that living abroad isn’t as easy as many perceive, adding that she used to buy mobile phones on credit while working as a nurse.

“People think that living in Germany will automatically give you money but that’s not true. Everybody living in abroad can testify. When you live in abroad, you have your own hustle. I had my own hustle.

Wendy Shay is currently signed to RuffTown Records and has a lot of hits to her name such as Uber Driver and Astalavista.

Kidi and Kuami Eugene to collaborate for the very first time

Actress Jinad Adunni urges other female celebrities, “…do whatever makes you happy!”