15 housemates have been nominated for this week live eviction show as Jaypaul and Jackie B becomes the head of house in a new twist to the Big Brother Naija reality show. 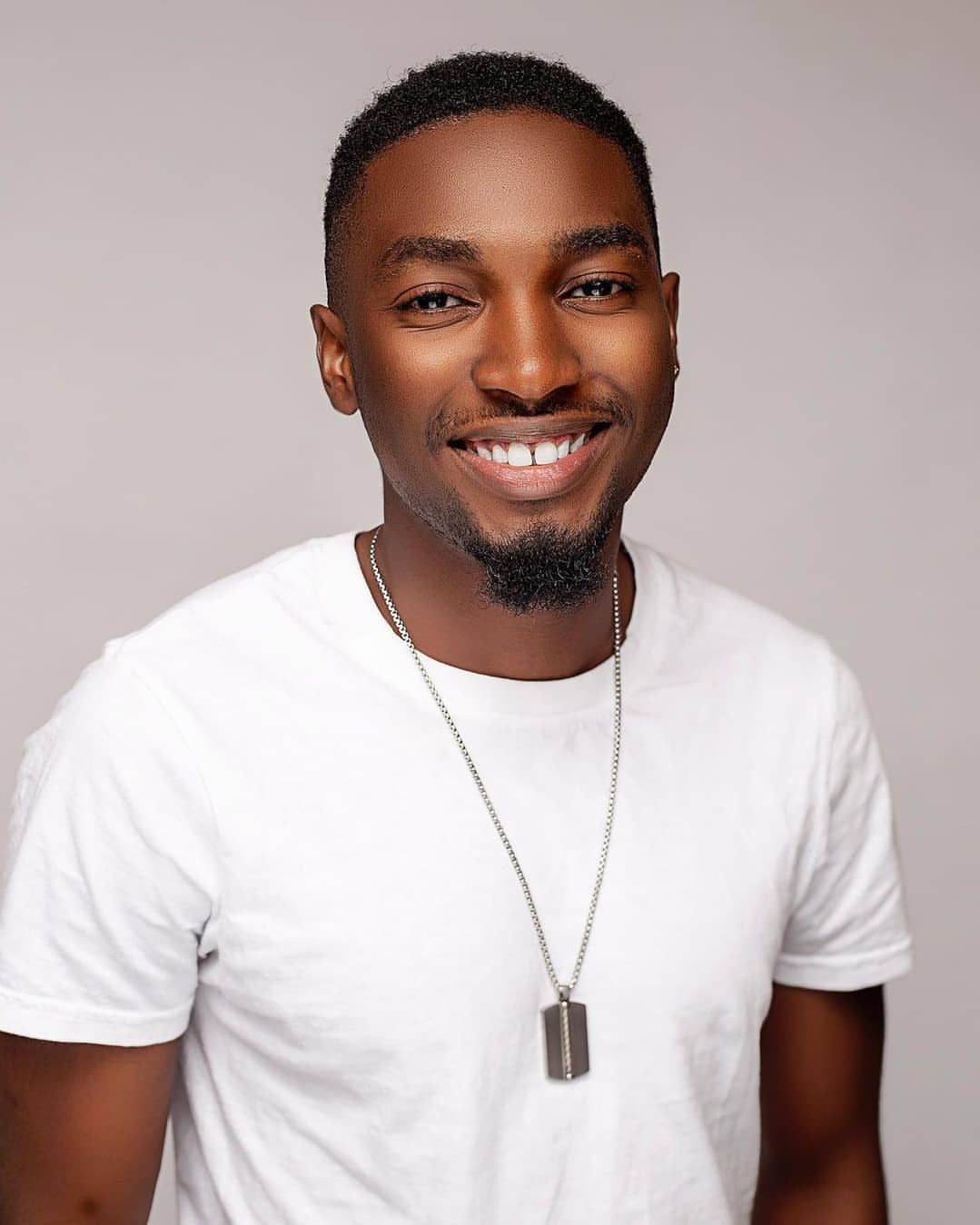 It would be recalled that Maria, Sammie and JMK were shown the exit door last week after they accumulated the lowest vote among nominated housemates.

Instead of the winner being allowed to chose a deputy, it was announced that there will be winners from the male and female housemates.

Winners from both categories will given the opportunity to serve as the head of the house for this week and they will also have an access to the executive lounge. 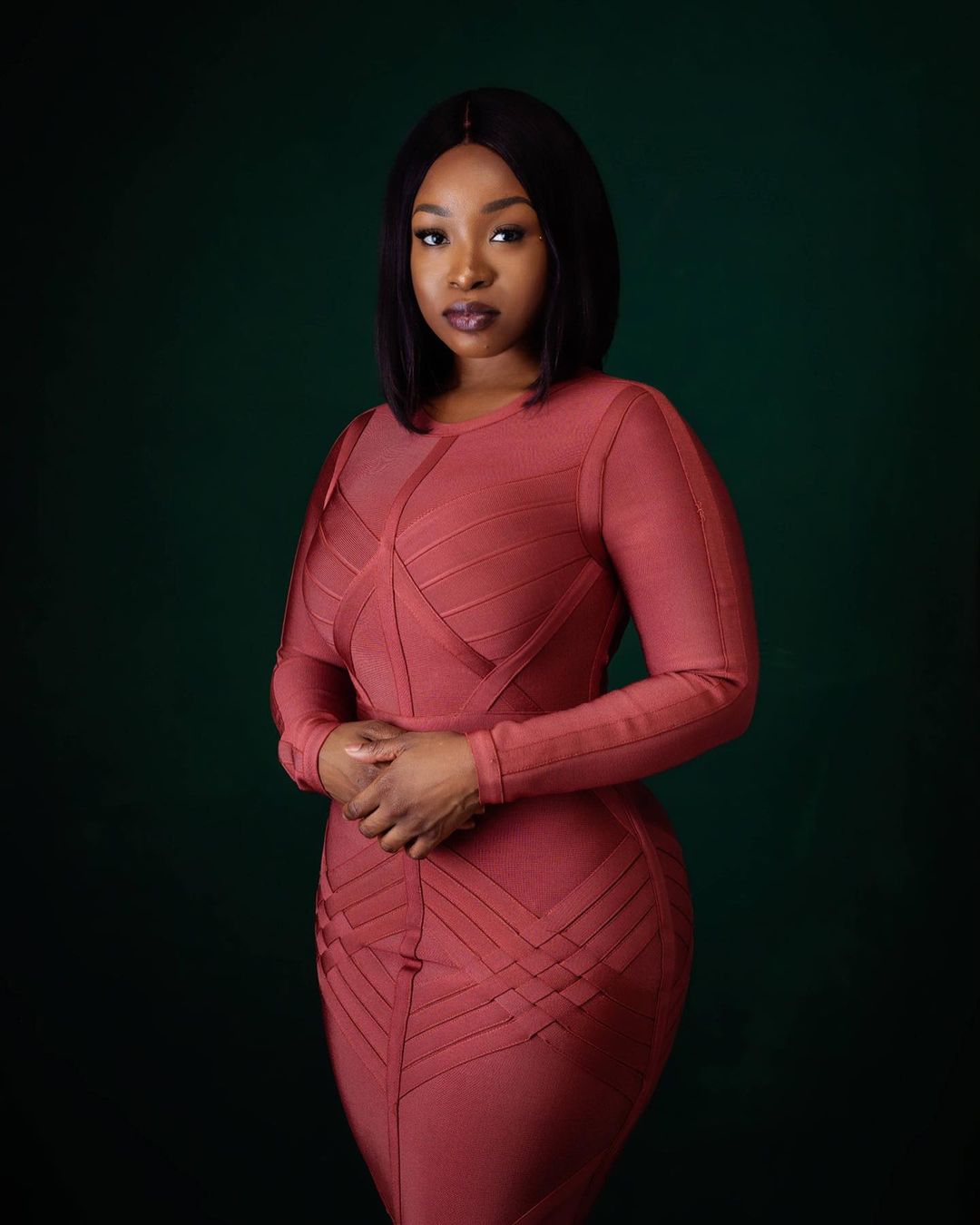 After a well-contested competition, Jaypaul and Jackie B ended up as the winner from their categories and both housemates have become the head of the house.

The likes of Angel, Whitemoney, Pere, Saskay, Yousef, Emmanuel, Liquorose and Cross are now up for eviction as their fans will have to help them retain their place in the show.

Ex-BBNaija housemates, Pere, Michael and Boma flaunts their American passports as they prepare to board a flight to Dubai (video)