Home Entertainment #EndSars: Broadcasting stations have not been reporting the truth – Omah Lay...

Fast rising Nigerian singer and songwriter, Omah Lay have opened up on the important role social media is playing in the fight against police brutality as he noted that broadcasting stations have not been reporting the truth. 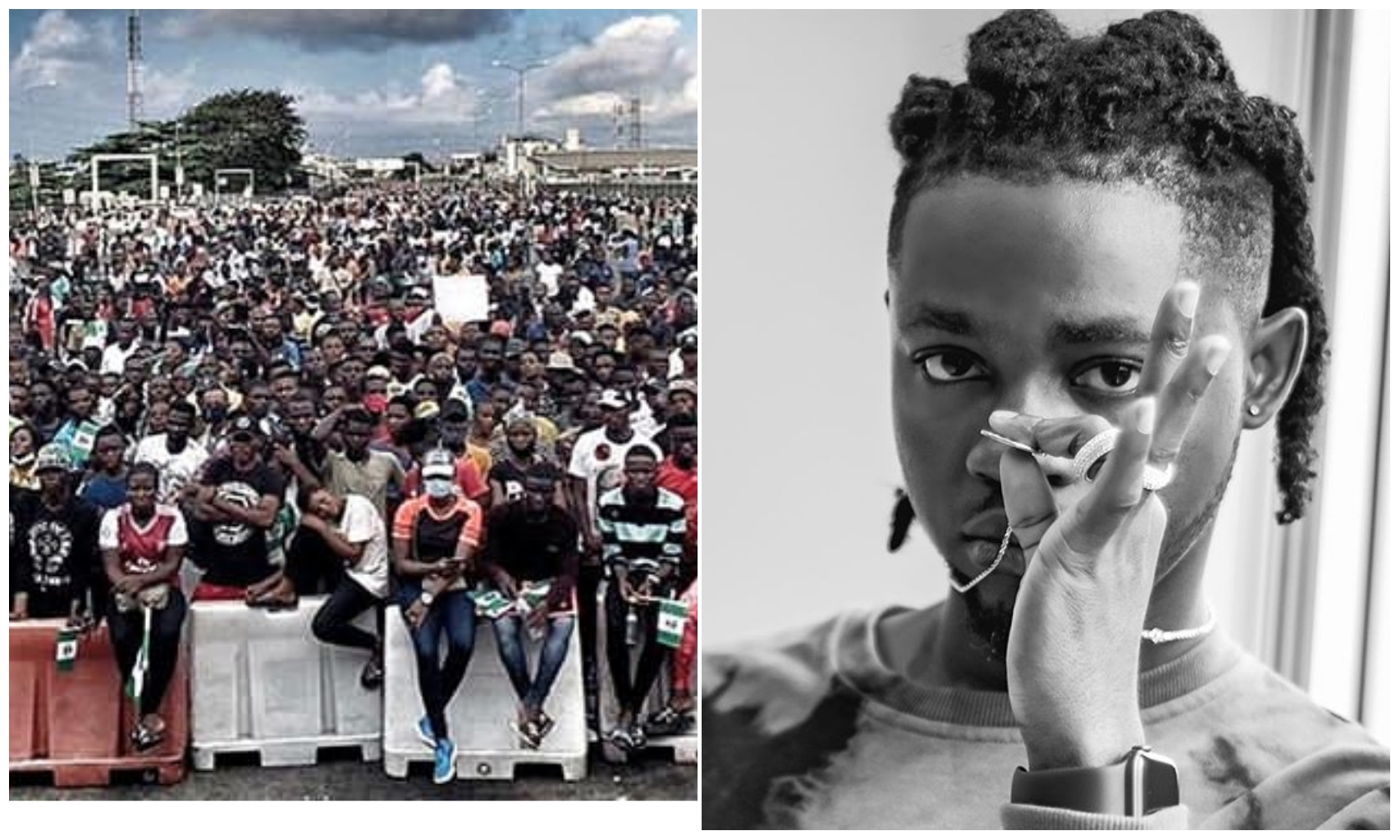 have been protesting against bad governance that have seen

many lost their lives.

With the Government yet to address the aggrieved youths, things got more worse

that of the Nigerian Army.

they all continue to condemn the actions done to peaceful protesters.

Omah Lay during an interview with American media personality Saweetie

done to them by the Government.

The talented singer noted that broadcasting stations in the country have

country but the whole story have been reported by Nigerians on the internet.

voicing out his frustration on the situation of things in the country.

If you are tired, go and rest-Swanky Jerry humiliates Toyin Lawani