Award winning singer and songwriter, David Adeleke popularly known as Davido have shared his nightmare with fans and followers two days after protesters were killed at the Lekki tollgate. 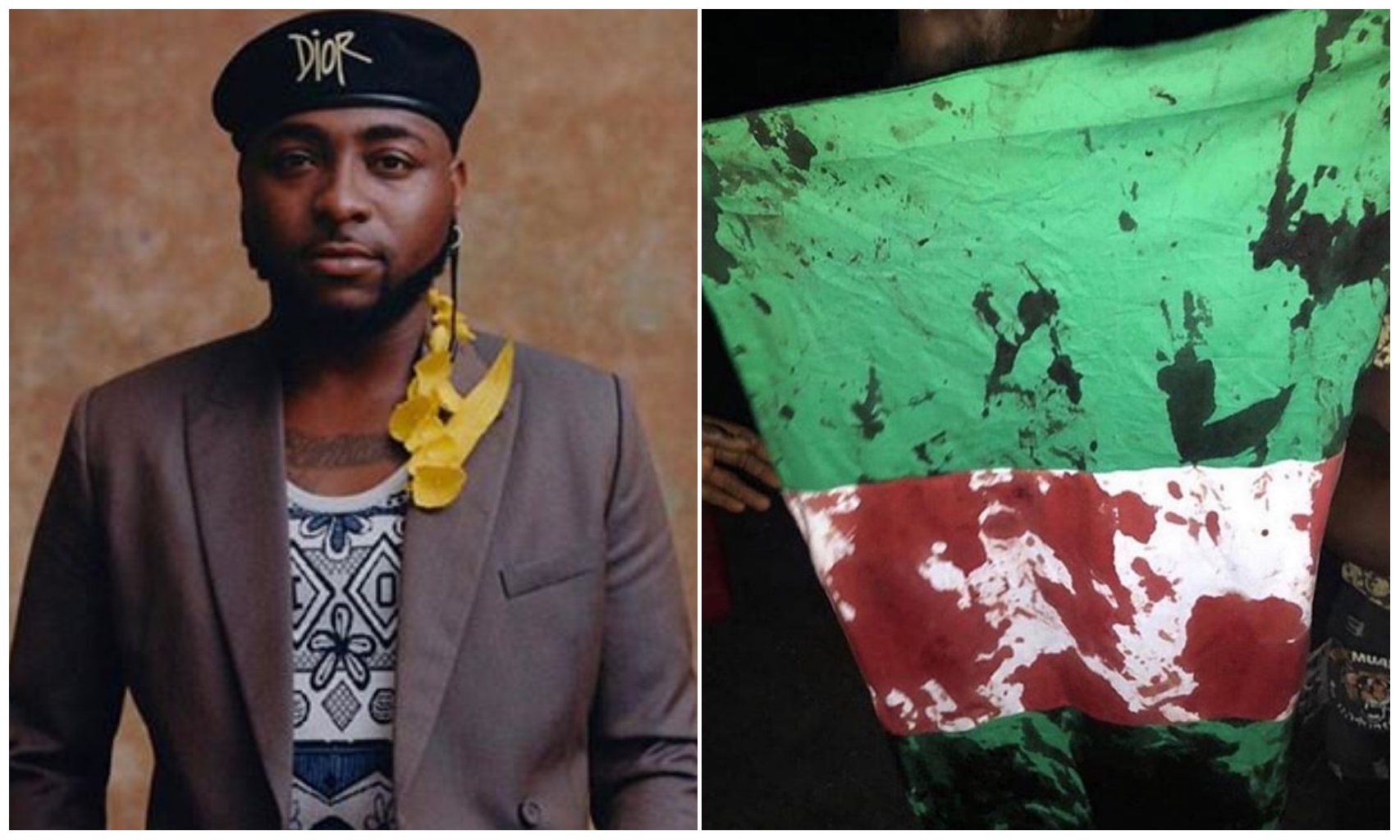 that the lives of Nigerian youths are safe in their own country.

Despite all the protests against police brutality across-the-board the country,

the Government once again showed why the country needs reformation as

protesters were shot on the 20th of October at the famous Lekki tollgate.

With the memories of the event still fresh in the mind of Nigerians across the globe,

Davido have revealed the nightmare he has been having ever since the issue happened.

According to the ‘Wonder Woman’ crooner, he has not been sleeping ever since the incident happened.

Not many will deny the fact that the incident had brought a lot of sorrow to the country and one question remain unanswered, who gave the order?