Home News #LekkiMassacre: Your struggles will not be in vain – Tony Elumelu breaks...

Popular Nigerian billionaire business man, Tony Elumelu have finally broken silence on happenings around the country especially the massacre that happened in Lekki tollgate some days ago. 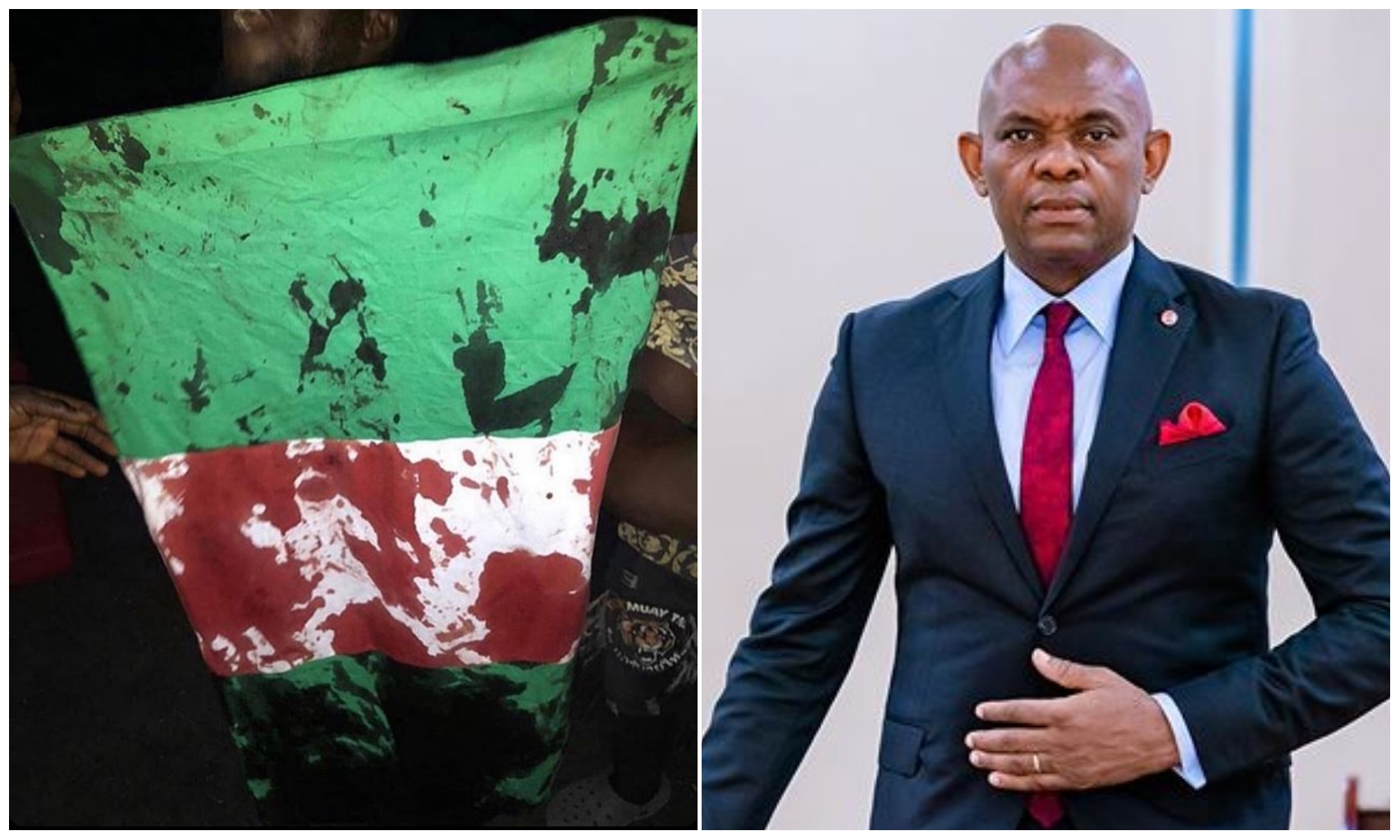 Nigeria as peaceful protesters were being shot for fighting for their rights.

Peaceful protesters who have been protesting at the famous Lekki tollgate

lost their lives while some sustained severe injury.

speechless as they all condemn the action.

those condemning the action as he noted how sad it is.

According to Tony Elumelu, his heart is heavy as he’s saddened by the event that

unfolded that day, he however prayed that the youths struggle will not go in vain.

Reacting to the sad news, he wrote:

My heart is heavy.

lives as reported in Lagos and other parts of the country.

others for a peaceful, urgent, and transparent resolution. It is important that

To the youth, your unity, purpose, and sacrifice is an inspiration.
Your struggles will not be in vain.