It’s currently Funke Akindele’s day as she celebrates another huge milestone in her life. 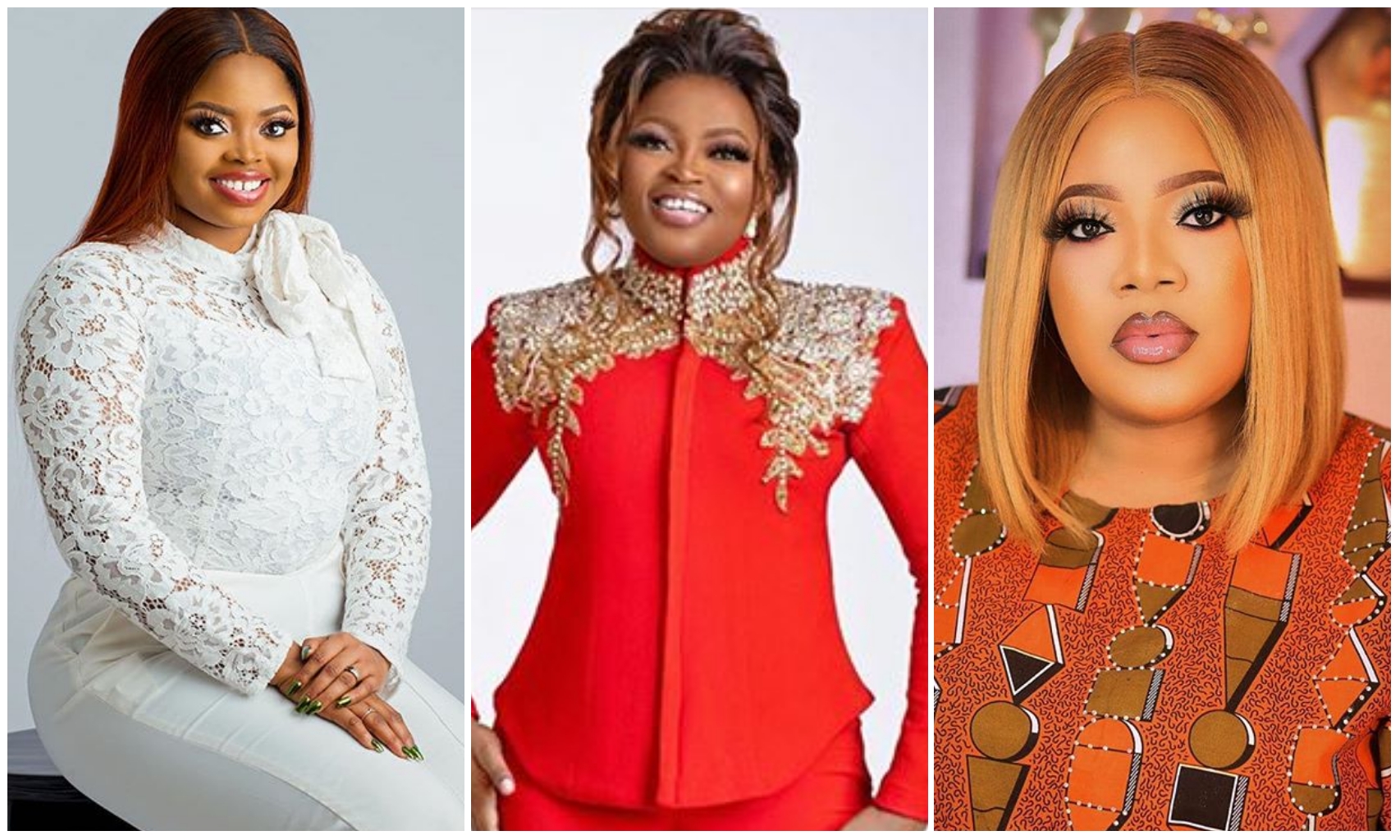 The award winning actress clocked 43 today, Aug. 24 and just like her past

birthdays, top celebrities in all walk of life have celebrated her in a way that showed

how much she has influenced people’s life positively.

be filled with the actress post for the rest of the day.

Funke Akindele as she wrote an epistle to gush about the love she has for her.

It was not so surprising when Bolanle Ninalowo also shared her picture on social media and captioned with a sweet word.

You are such an inspiration sis! @funkejenifaakindele You are a powerhouse and you are consistent. The structure with which you operate is admirable. A new year marks a fresh start. New round of blessings. New levels to new things. #HappyBirthday boss lady. God bless you and your home ❤