Popular nudist, Maheeda has shared a testimony on how God delivered her from the clutches of a wicked man who tried to harm her due to his wealth. 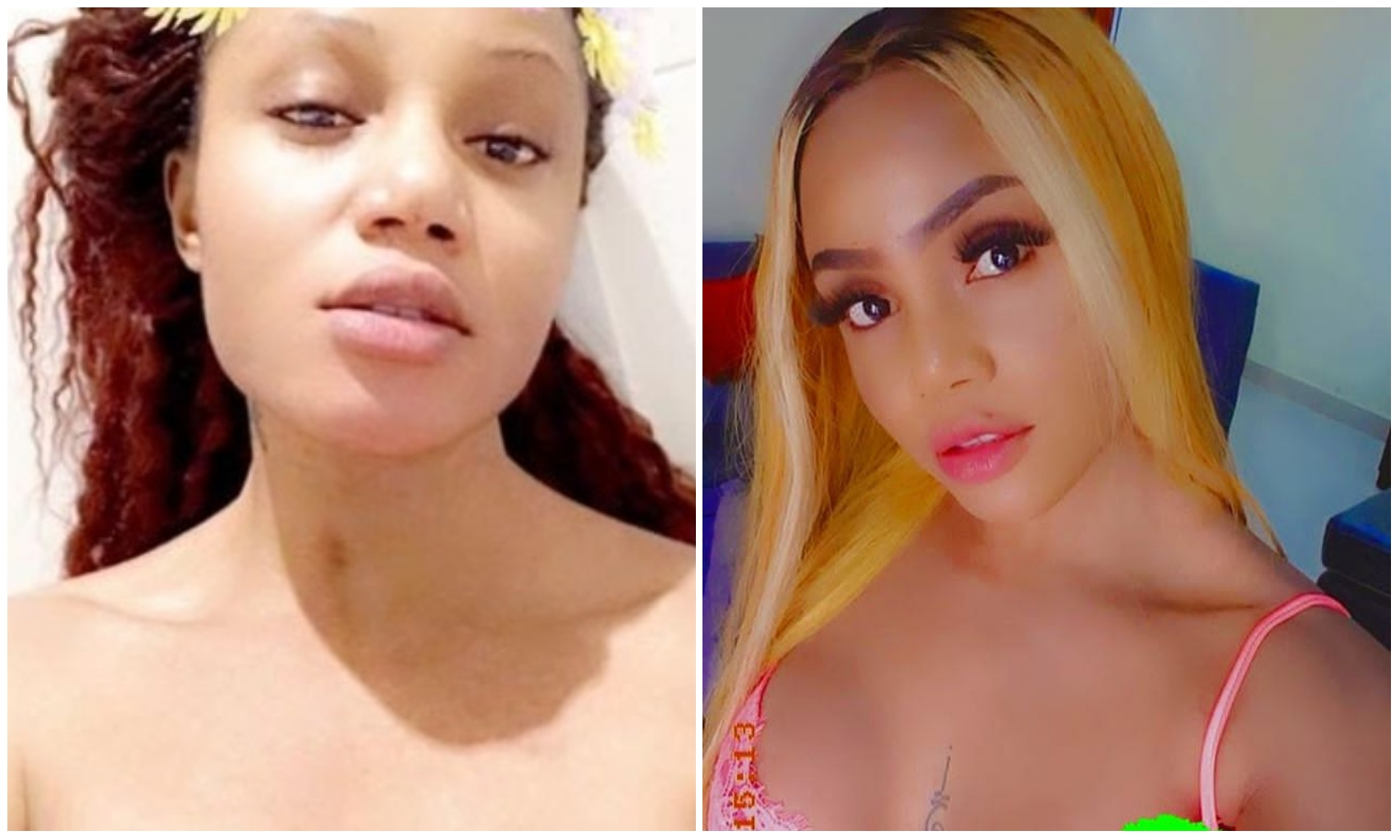 Fans who are consistent with the entertainment world will know Maheeda for always exposing her body on social media but she has been off the big stage in the past few years.

Her disappearance from the internet shocked many fans who are already used to her sultry pictures and videos while some are happy they’ve finally have the opportunity of going on the internet with seeing her nude.

Maheeda who have turn a new leaf have now revealed how a man tried to kill her due to the wealth he has been blessed with.

The sexy screen diva via a post on her social media platforms noted how she survived the death trap because she was born again as she thanked God for giving her a second chance.

Maheeda also urged those who are still in the world to try and be born again adding that it’s end time and God is the only way forward.

She posted about her ordeal with man below: 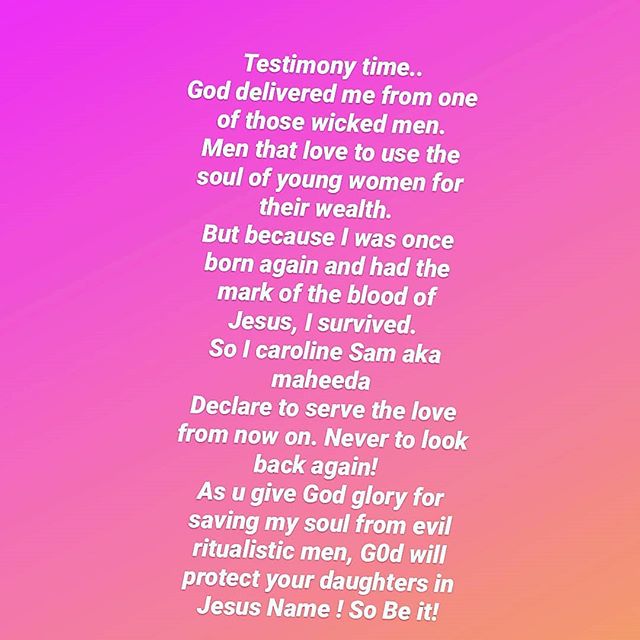 Maheeda started off as a gospel artiste before she started posting nude pictures on social media and it’s left to see whether she will return to music.

Davido Reacts Over Attacks In SA, says If Nigeria is good, what are we looking for?

Tonto dikeh On a verge to su*k Bobrisky’s b00bs, she fondles it (video)