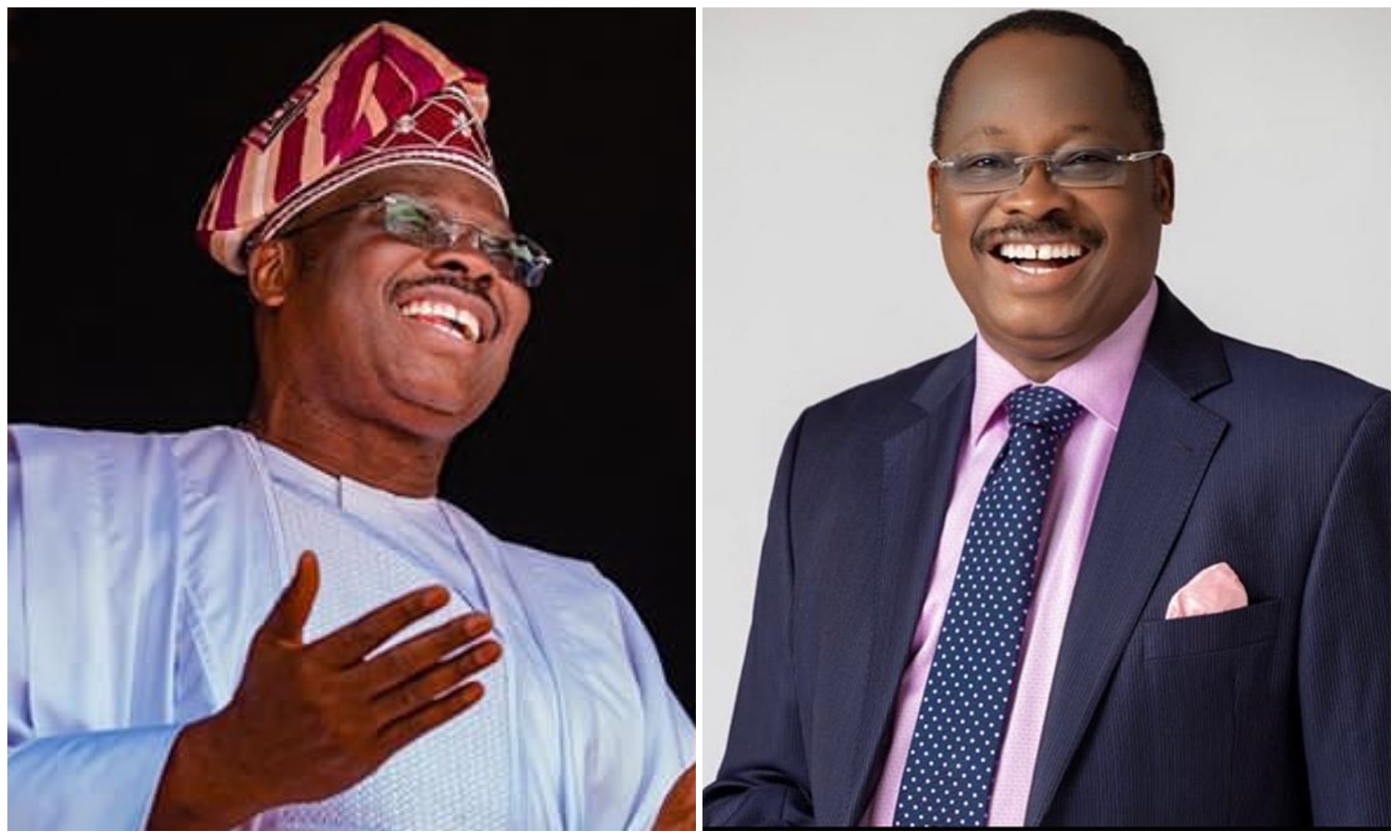 Ajimobi, who has been in coma and on life support for some days after a surgery passed away at the First Cardiology Hospital, Ikoyi. .

A credible source said Ajimobi, who was being treated for COVID-19 complications has been totally unconscious since last Thursday after his organs totally collapsed.

He said his family will make a formal announcement on Thursday evening.

“His organs collapsed about a week ago. It is just that the family didn’t want to unplug the life support. May his soul rest in peace,” he said.

READ
Many countries begged Nigeria for food during lockdown – Fashola

The former governor was rumoured to be dead last week but his aides and family members denounced the report asking Nigerians to rather pray for his recovery.