Home News Lagosians in trouble as Flood takes over the ‘Almighty’ Victoria Island in...

The heavy down pour of rain in the early hours of today, June 18 have left Lagosians licking their wound as notable part of the state get flooded. 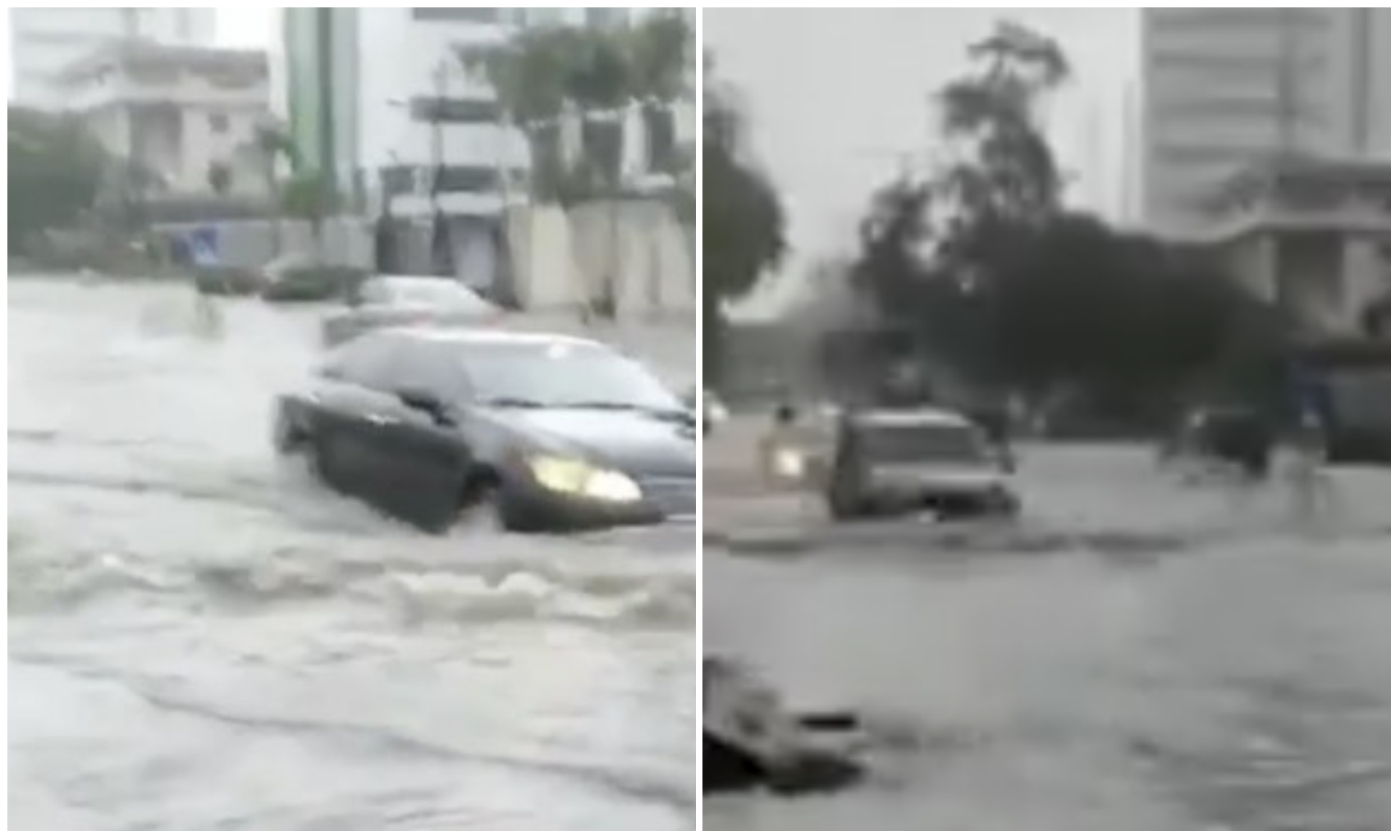 Just like last year and the year before, Lagosians have been hit with an heavy down

pour and will also have to deal with the erosion that comes with it.

major roads have been filled with rain.

Notable parts include the Almighty ‘Victoria Island’ that’s known for housing top personality in all works of life.

Vehicles could be seen struggling to move on the road that’s filled with water that could be used as a swimming pool.

Some commuters could also be seen struggling to get to their place of work in the rain as Lagosians continue to suffer from heavy down of rain.

Watch video of the present situation of Victoria Island;

JUST IN : Flood ‘takes over’ the ‘Almighty’ Victoria Island in Lagos

So “Love Island” is looking for female stripper & male virgin

#BBNaija: Tacha promised a Masarratti on her next birthday by addicted fans (Photo)