Manchester City will play in the Champions League next season after the Court of Arbitration for Sport (CAS) lifted the club’s two-year ban from European football. 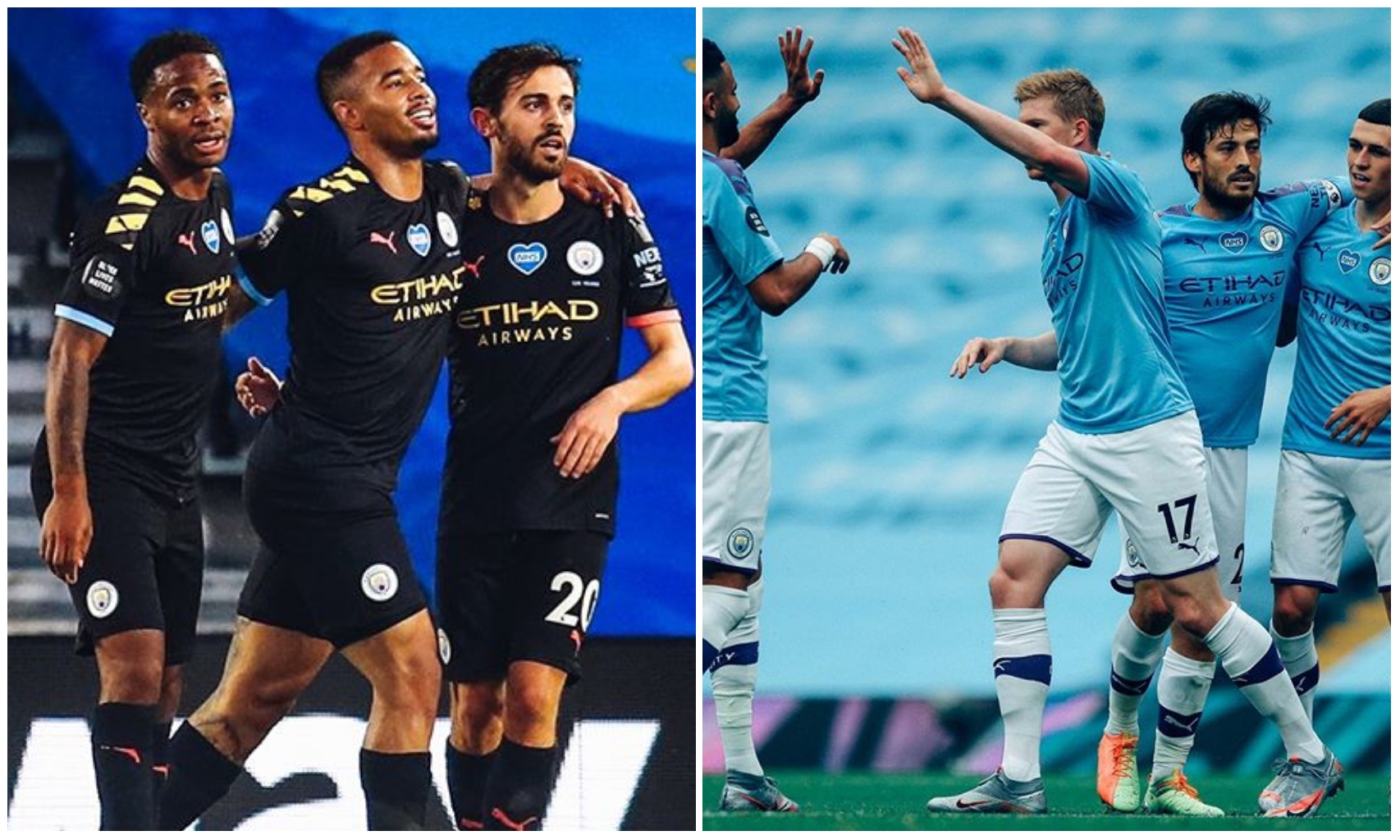 in February for “serious breaches” of club licensing and financial fair play regulations.

in the break-even information submitted to UEFA between 2012 and 2016, and for

failing to co-operate with its investigation.

The Premier League club vehemently denied any wrongdoing and appealed the

After hearing evidence over the course of three days in June, CAS has now

A statement from CAS read:

“However, considering i) the financial resources of MCFC; ii) the importance of the cooperation of clubs in investigations conducted by the CFCB, because of its limited investigative means; and iii) MCFC’s disregard of such principle and its obstruction of the investigations, the CAS Panel found that a significant fine should be imposed on MCFC and considered it appropriate to reduce UEFA’s initial fine by 2/3, i.e. to the amount of EUR 10 million.”

City are now free to compete in the Champions League next season, having

secured second place in the Premier League with a 5-0 win over Brighton on Saturday.

The Premier League club welcomed the decision in a statement, which read:

“Whilst Manchester City and its legal advisors are yet to review the full ruling by the Court of Arbitration for Sport (CAS), the club welcomes the implications of today’s ruling as a validation of the club’s position and the body of evidence that it was able to present.

“The club wishes to thank the panel members for their diligence and the due process that they administered.”