The brother of Tottenham defender Serge Aurier has been shot dead in the early hours of Monday morning in Toulouse, France. 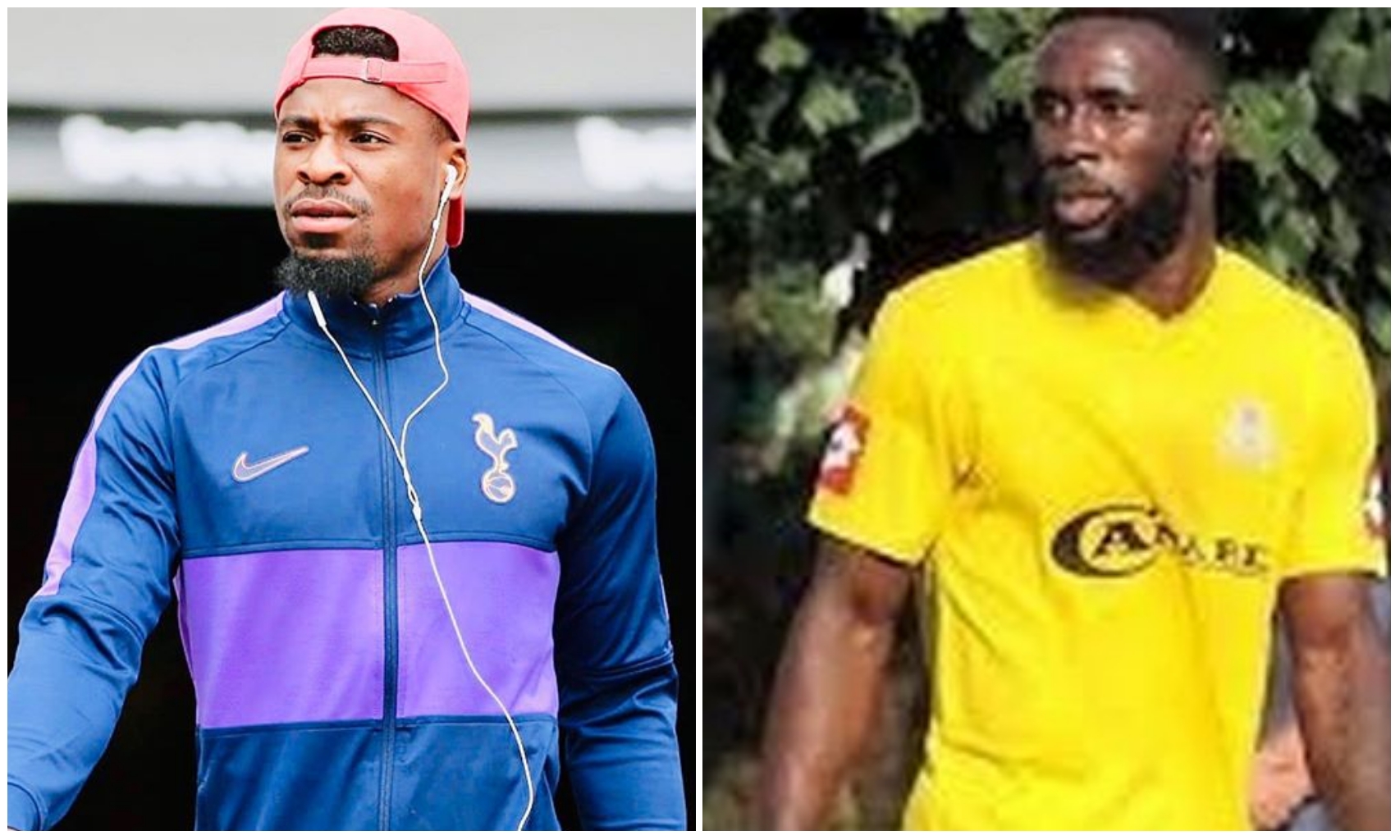 Christopher Aurier, 26, was shot in the abdomen outside a nightclub in the French

city with the suspect on the run, report French outlet Europe1.

Spurs have now confirmed the man shot was the brother of full-back Aurier.

“The Club is deeply saddened to confirm media reports that Serge Aurier’s brother passed away in the early hours of this morning.

“Everybody at the Club sends their sincerest condolences to Serge and his family. Our thoughts are with them all.”

Police were called by members of the public and the area is said to have been closed off for investigation.