Former housemate at the big brother naija show, Diane has revealed the main reason why she can’t reunite ex lovers Frodd and Esther. 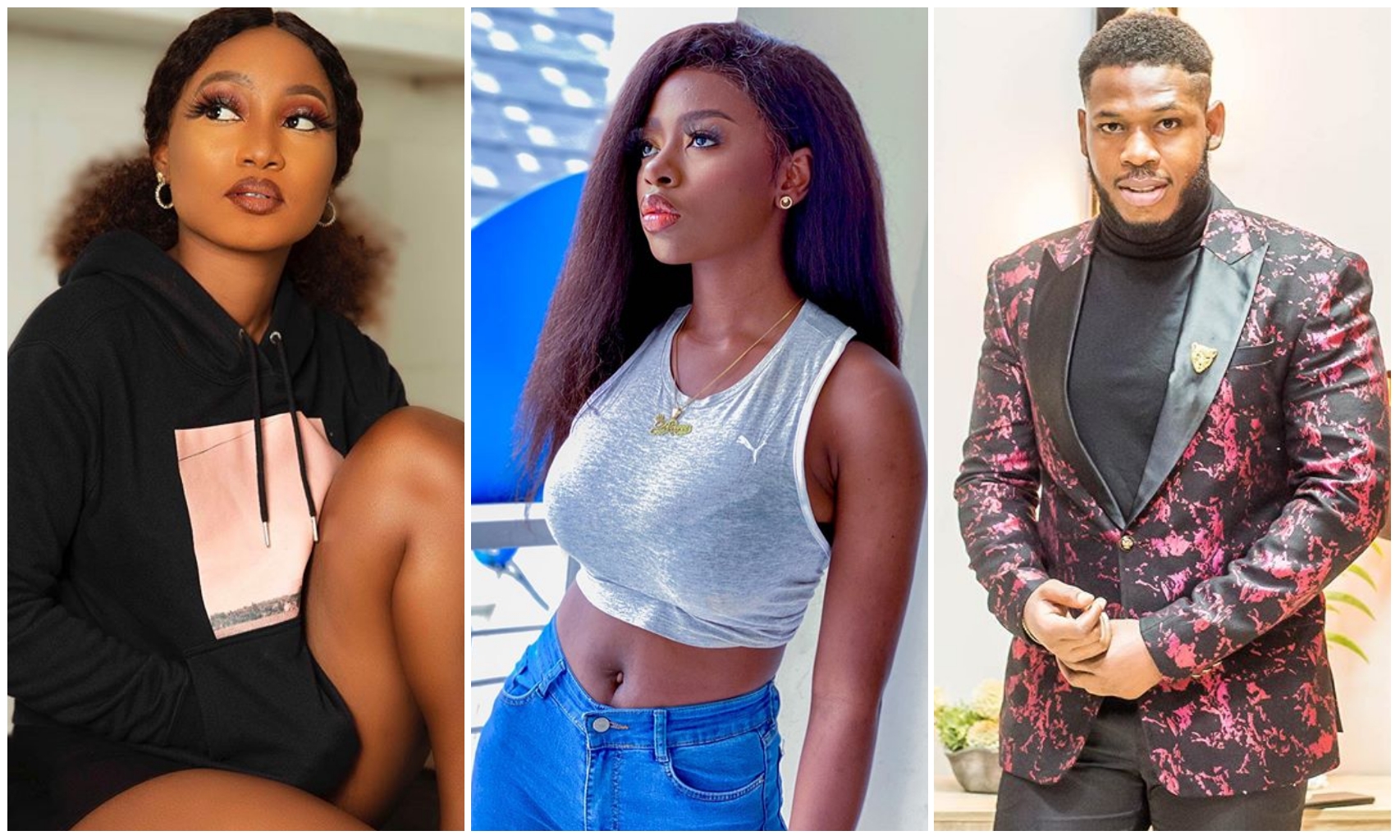 some ‘Pepper Dem’ housemate had for themselves before the show came to an end.

Esther have grown fond of each other.

With Diane known for being a good friend with both reality stars, she was questioned

because she was not the one that separated them in the first place.

See Diane’s reply to the question below:

star after the show as she has formed a great partnership with Mercy.

on all social media platforms and hope Esther and Frodd mend their relationship which have grown sour in the past few days. 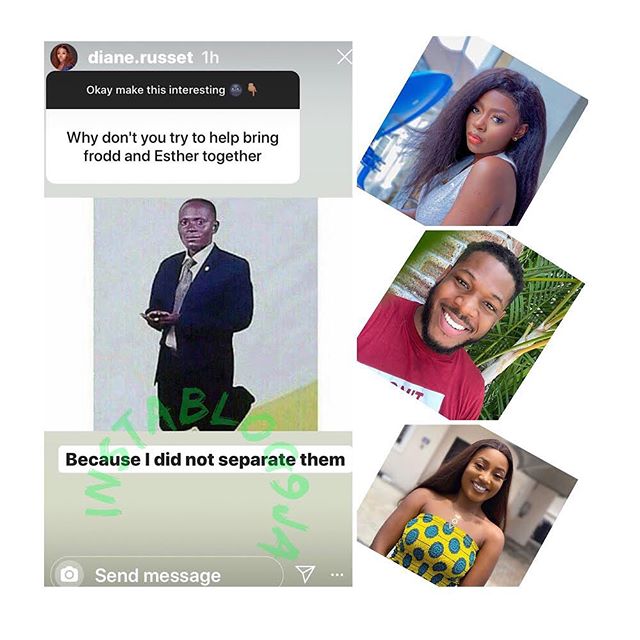 Violette Johnson - August 21, 2019 0
What if you suddenly realises the unexpected just became the reality staring you in the face, somehow. If such a day ever occur, what...

Olumide Oluwaseyi - September 11, 2019 0
She is arguably the best in the Television Broadcast Business spanning over a decade now, she started all the way from a television program...

I have never owed my staffs Salaries 7 years since I Started Mavin Records...

James Antwi - September 11, 2019 0
Destiny Amaka is a beautiful and fast rising on-air-personality. Today she makes our ‘Photo Of The Day’ slot. She shared a selfie of herself on...