Home Entertainment #BBNaija: My boyfriend broke up with me because I’m at the show...

Housemate at the ongoing Big Brother Naija ‘Lockdown’ show, Nengi have opened up on the main reason why her boyfriend broke up with her. 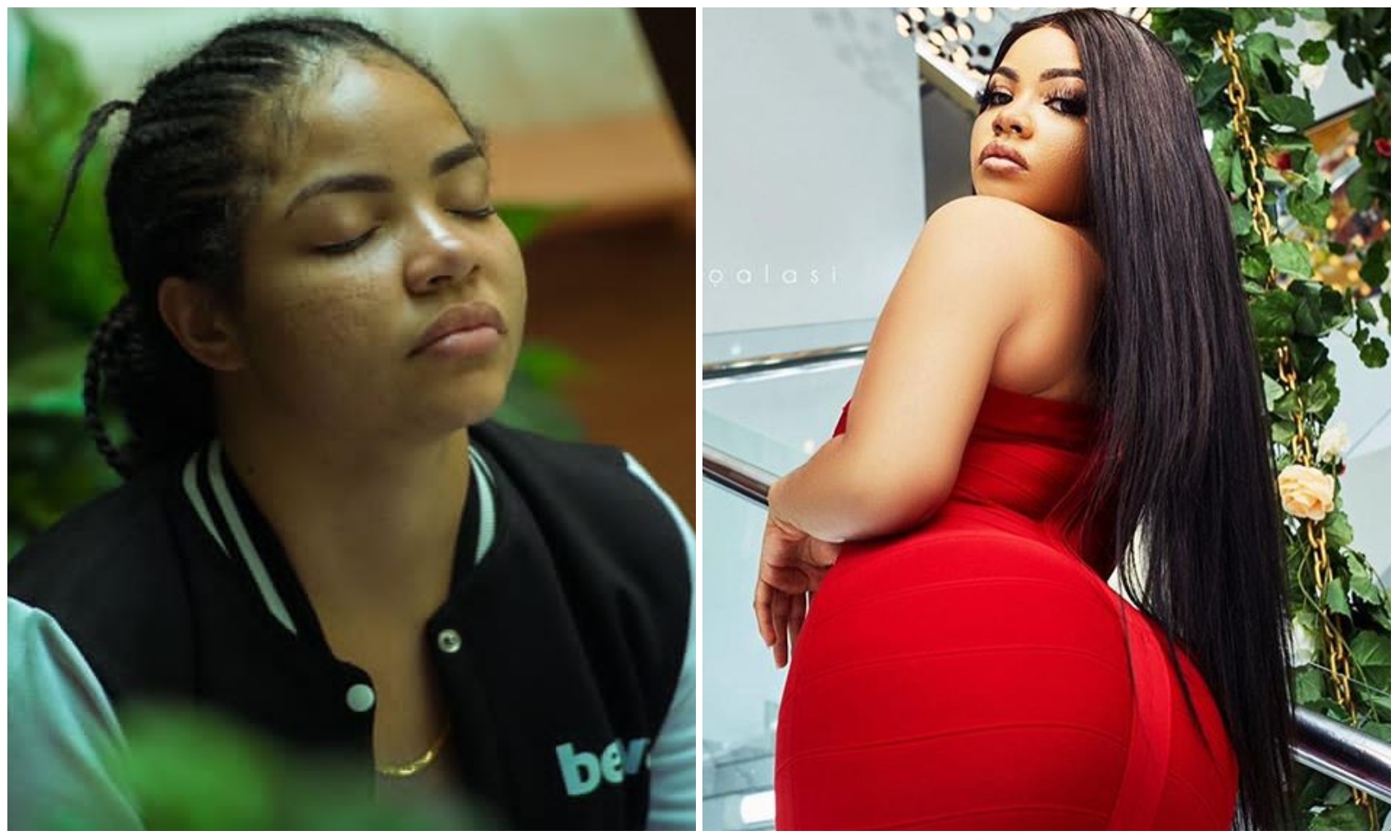 end of the show.

because she was participating at the show.

Nengi revealed this secret while she was speaking with Biggy during her diary session.

According to Nengi, the man she was dating before she came for the show had

to call it quit because she failed to inform him that she will be making an appearance.

See video of Nengi speaking below:

reality show if she fails to reconcile with her boyfriend.

show and they would be hoping she can work something out with Ozo before they leave the show and also continue the trend after the show.