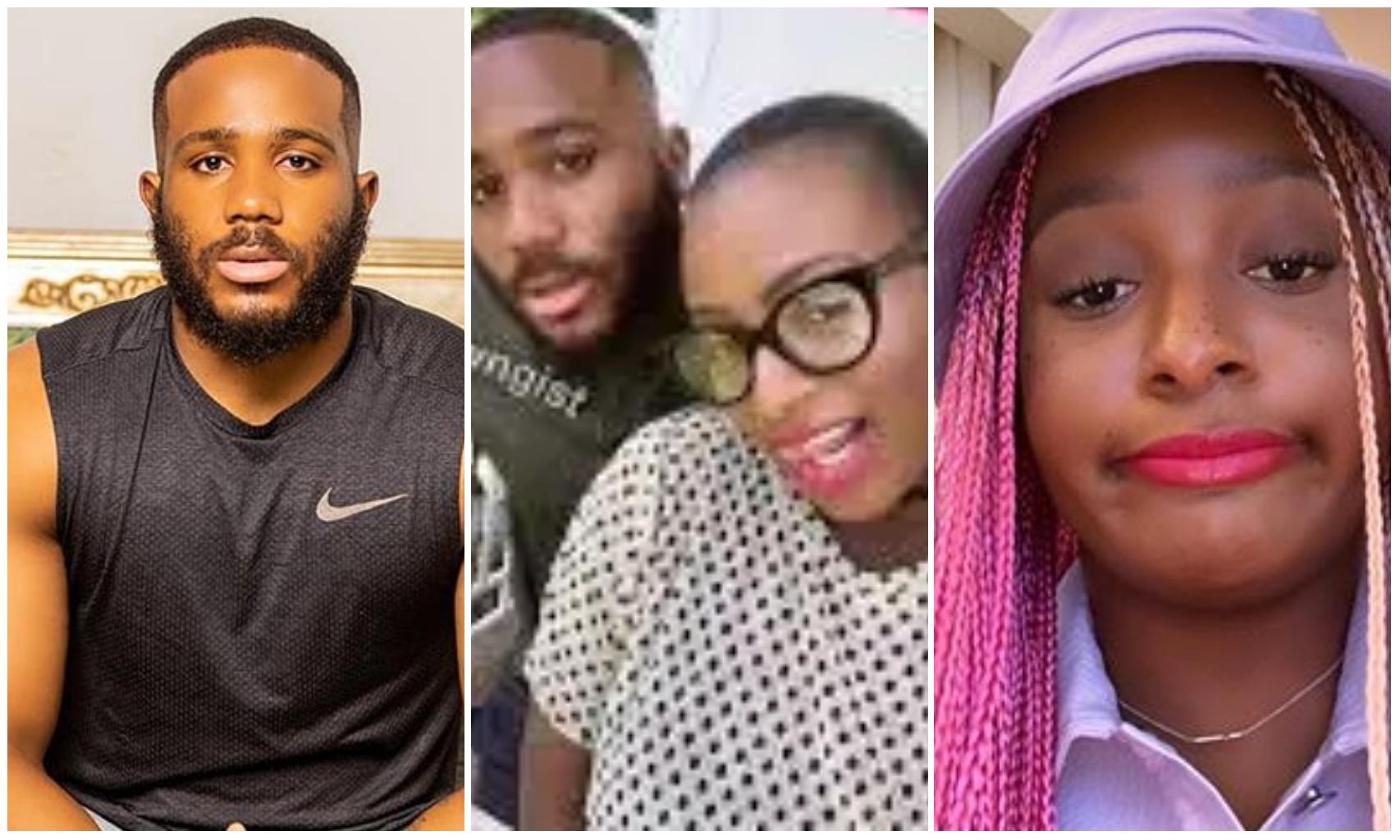 any two people outside the show and he thanked DJ Cuppy for being a good friend.

Kiddwaya as she urge fans to continue supporting him.

endorsing herself as one of his gang outside the show.

Happy Friday to my Cupcakes 🧁 … and ALSO #WayaDemGeng 🥳🤟🏾

Kiddwaya will be glad he has someone like DJ Cuppy rooting for him outside the show.

pictures of them having a nice time have surfaced online on numerous occasions.

Both Erica and Kiddwaya have now grown fond of themselves as they’ve been seen on numerous occasions kissing and cuddling themselves.