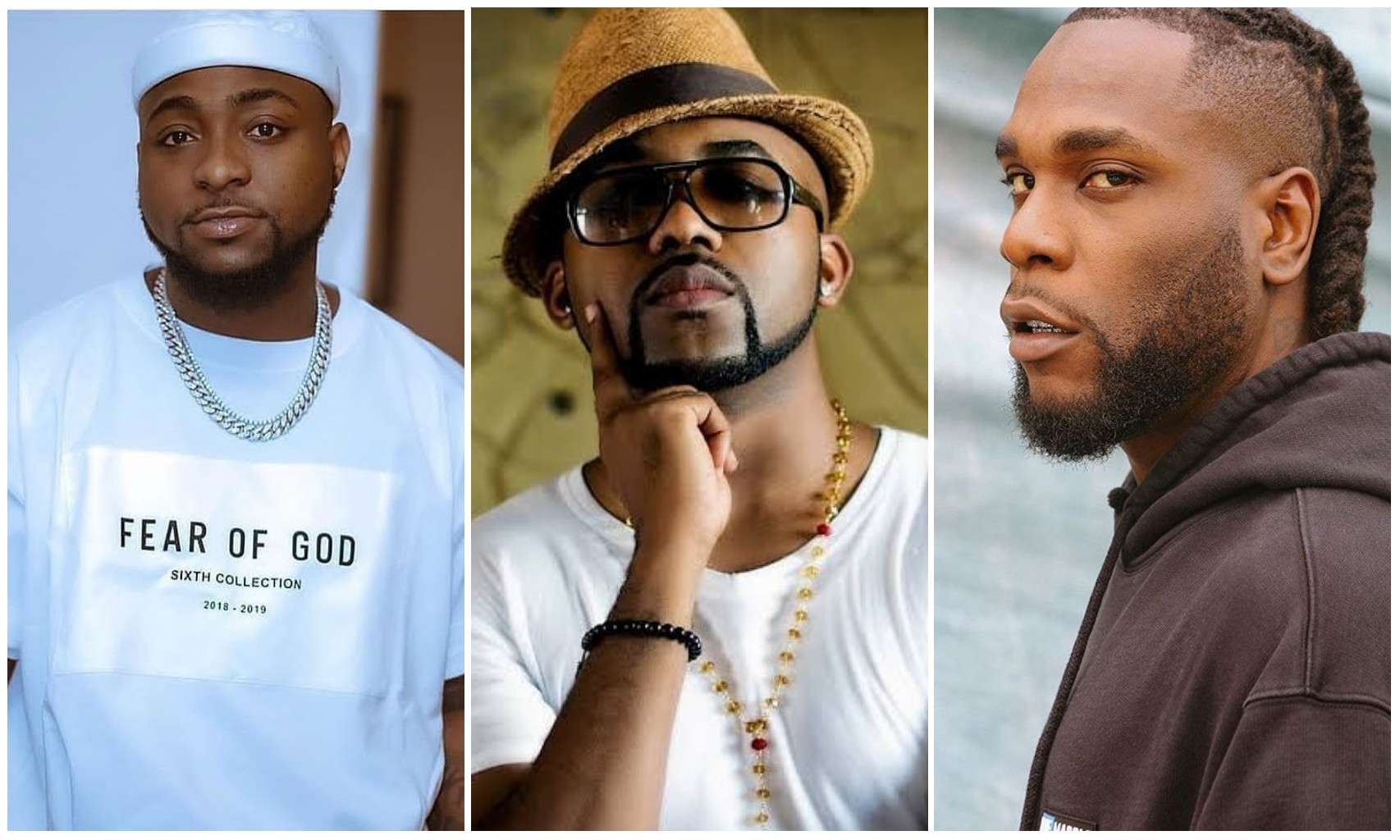 of his new album which he titled ‘Twice As Tall’.

have been trending ever since he released the new masterpiece.

preferred singer, Banky W have warned them not to start another war amidst

singers by bringing up Wizkid and Davido while acknowledging the greatest of Burna Boy.

“Dear fans, please note: Acknowledging
@burnaboy‘s unquestionable greatness doesn’t mean we must bring up (or put down) Wiz, David or anyone else. And vice versa.”

Dear fans, please note: Acknowledging @burnaboy's unquestionable greatness doesn't mean we must bring up (or put down) Wiz, David or anyone else. And vice versa.

one hour after it was released.

American singer, Diddy who also work on the album tip it to win big at the next Grammy Award.