Home Entertainment #BBNaija: Erica reveals how Wathoni and Kaisha are trying to get Kiddwaya...

Erica and Kiddwaya are no doubt the best couple at the ongoing Big Brother Naija ‘Lockdown’ show and they do not look like they will be putting an end to their relationship anytime soon. 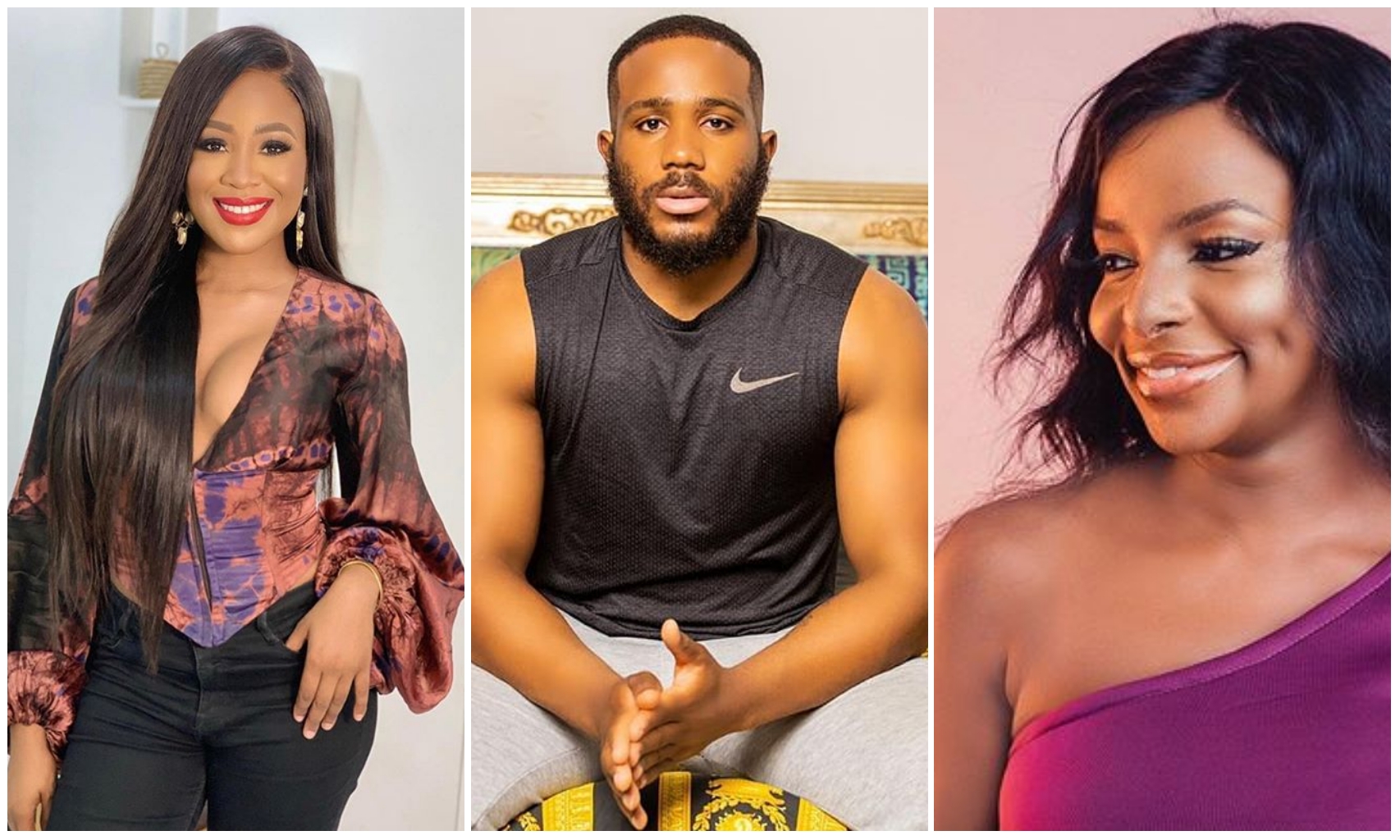 conversation due to the fact that they are alone.

on Kiddwaya before she caught his heart with her adorable smile and beauty.

their breakfast that’s currently being cooked by other housemates.

into Kiddwaya’s heart, a statement that looks strange to him.

their relationship with male housemates.

house to another just because she wants a relationship.

Her effort has however been unfruitful as she’s yet to get a man for herself in the house.

See video of Erica speaking to Kiddwaya about Wathoni and Kaisha below: