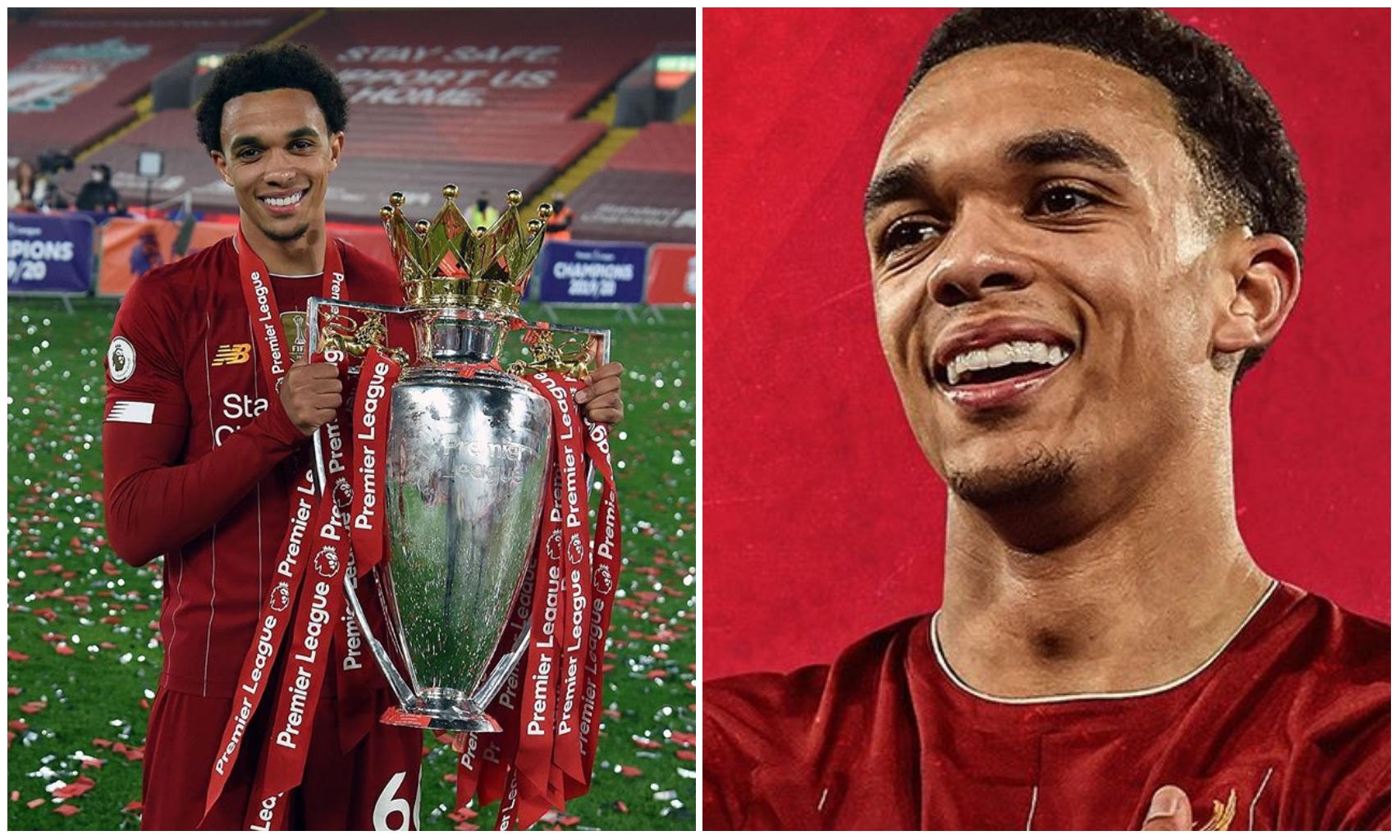 Trent Alexander-Arnold beat off competition from the list of Manchester

He also won the award ahead of Chelsea duo Christian Pulisic and Mason Mount,

Alexander-Arnold broke his own record for the number of assists in a Premier League season with 13 and also found the net on four occasions.