The insecurity in Nigeria is becoming alarming as several celebrities and Nigerians have recounted their painful experiences with highway robbers. 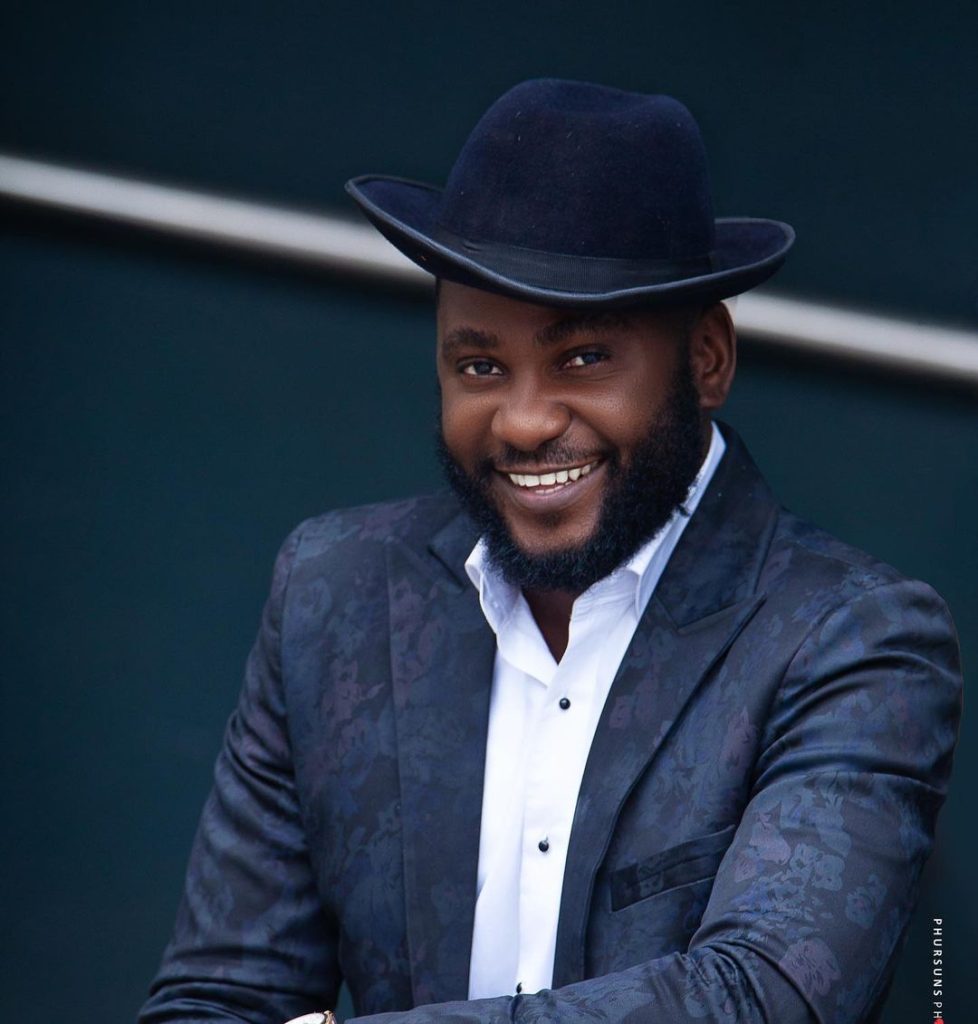 The actor took to his Instagram page to disclose that his wife was threatened at gunpoint on the third mainland bridge.

Jide stated that a gun was flashed at her and they also threatened to kill his wife if she refused to drop her money and her other belongings.

The actor revealed that his wife’s survival instinct kicked in as she deceived them and pleaded with them, saying she has just #3,000 in her wallet and told them to please allow her to give them #1,000 out of the money.

He also urged everyone to remain careful because nowhere is safe anymore, however, he ended it on a lighter note by calling the attention of the Lagos state Governor, Babajide Sanwo-Olu.

In related content, Reality star, Tboss pens down an emotional message to her daughter as she turns a year older (read it here)

‘A thief is a thief whether high or low profile’- Ace broadcaster, Layole speaks on Hushpuppi’s arrest