Public speaker and gay rights activist, Bisi Alimi has shared a shocking conversation therapy he passed through at the hands of Nigerian pastors.

This comes following an article written by investigative journalist Fisayo Soyombo. According to Soyombo, he claimed that there are over hundred prophet scammers in a particular church and the numbers keep growing.

He revealed that his peace, his dignity, and innocence were taken away from him, he noted he was angry and depressed.

He revealed that he went through all this because his parents were trying to cure him instead of loving him.

It’s no news that Bisi has always mocked pastors and Christianity, he recently noted that praying and fasting will not cure HIV/AIDS (read it here)

The activist who has been living with HIV disclosed how he lost his best friend to AIDS and also went ahead to advise people on what to do if they are living with HIV.

In related content, Reality Tv star, Phyna clears the air about her having a child out of wedlock (read it here) 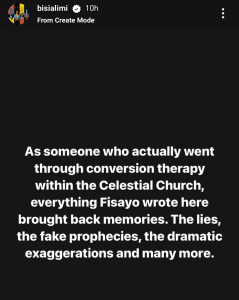 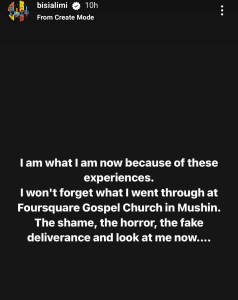 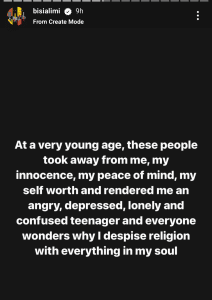 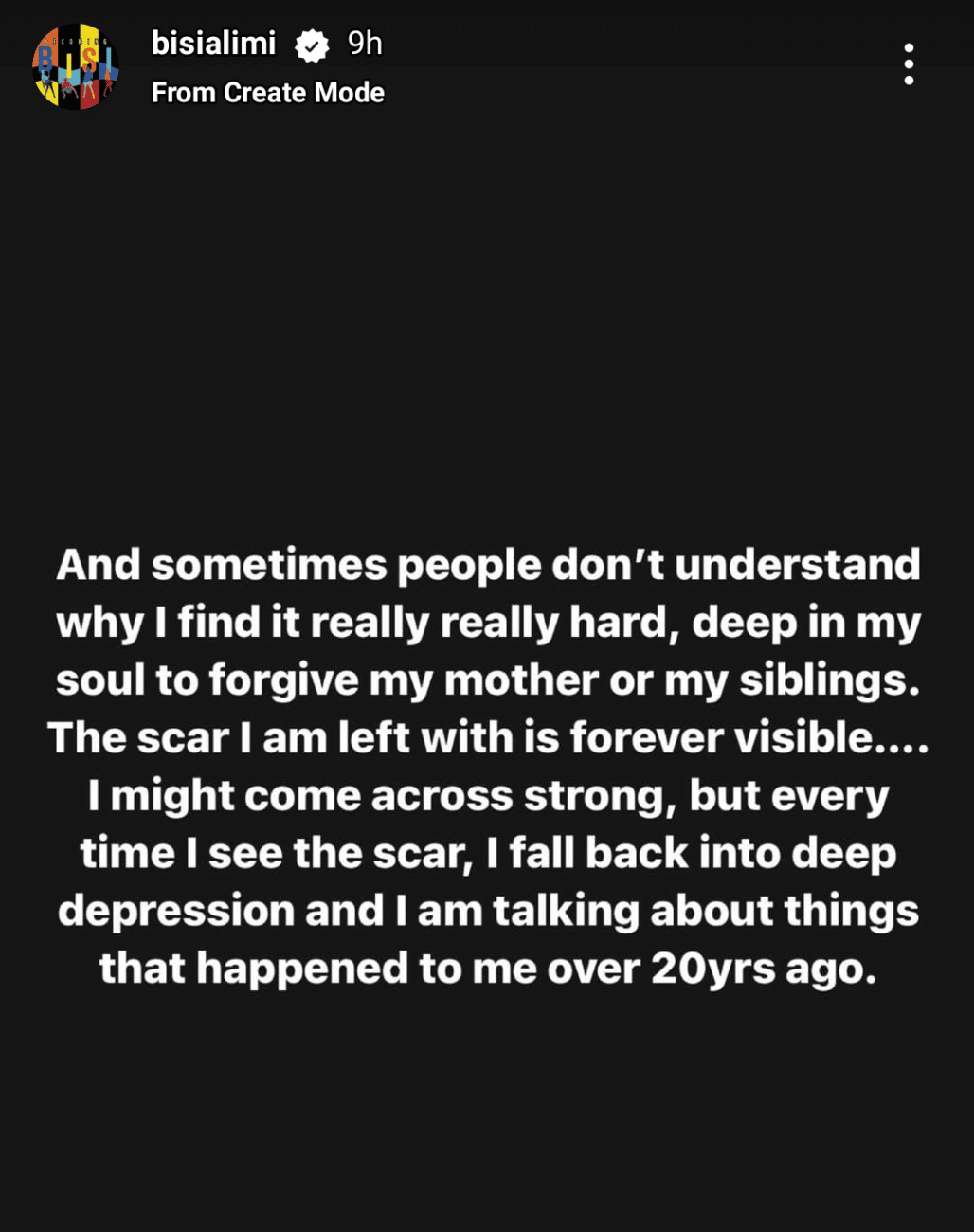 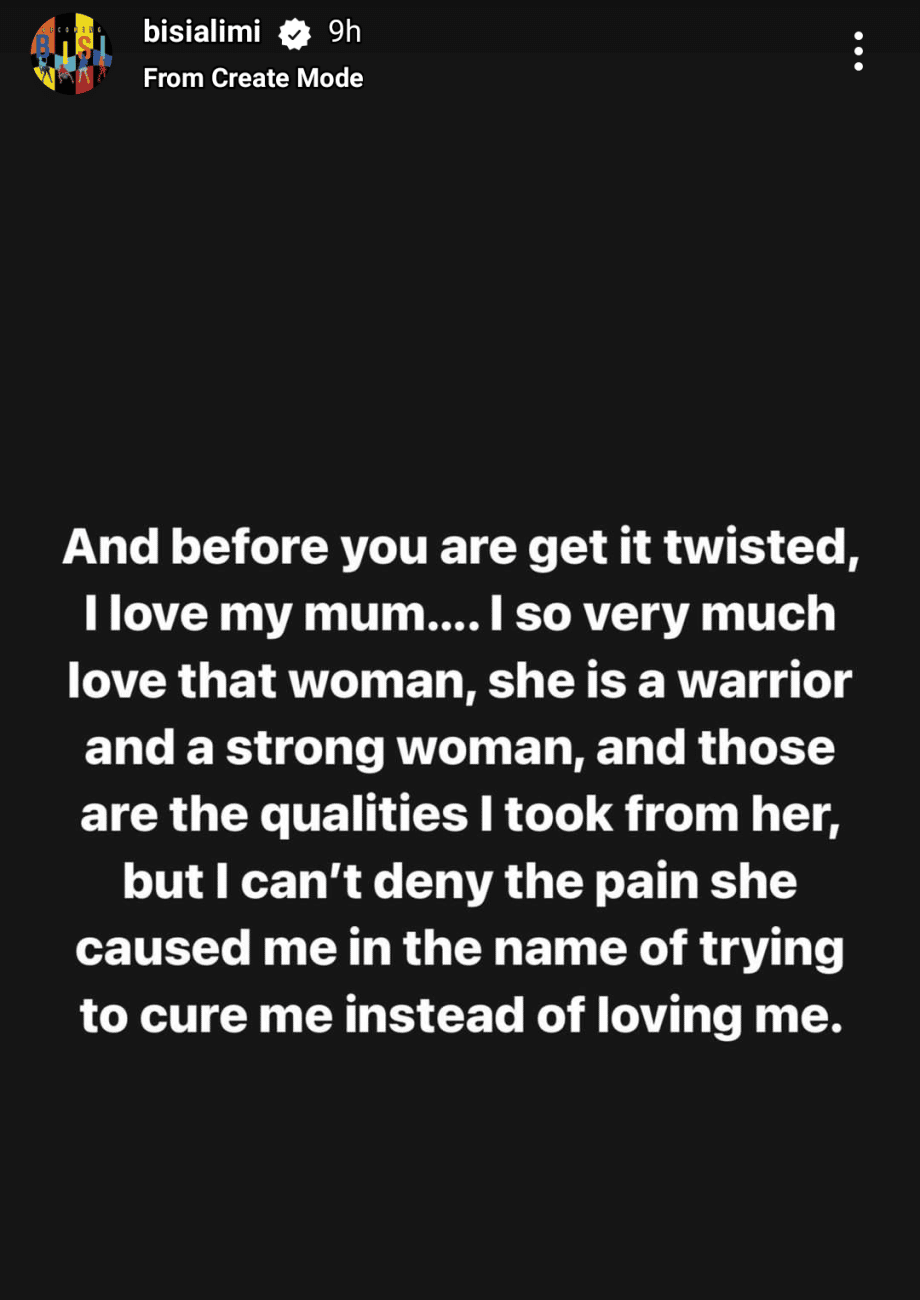 #BBNAIJA: Mike and wife enjoy their time out I Mauritius (Photo)