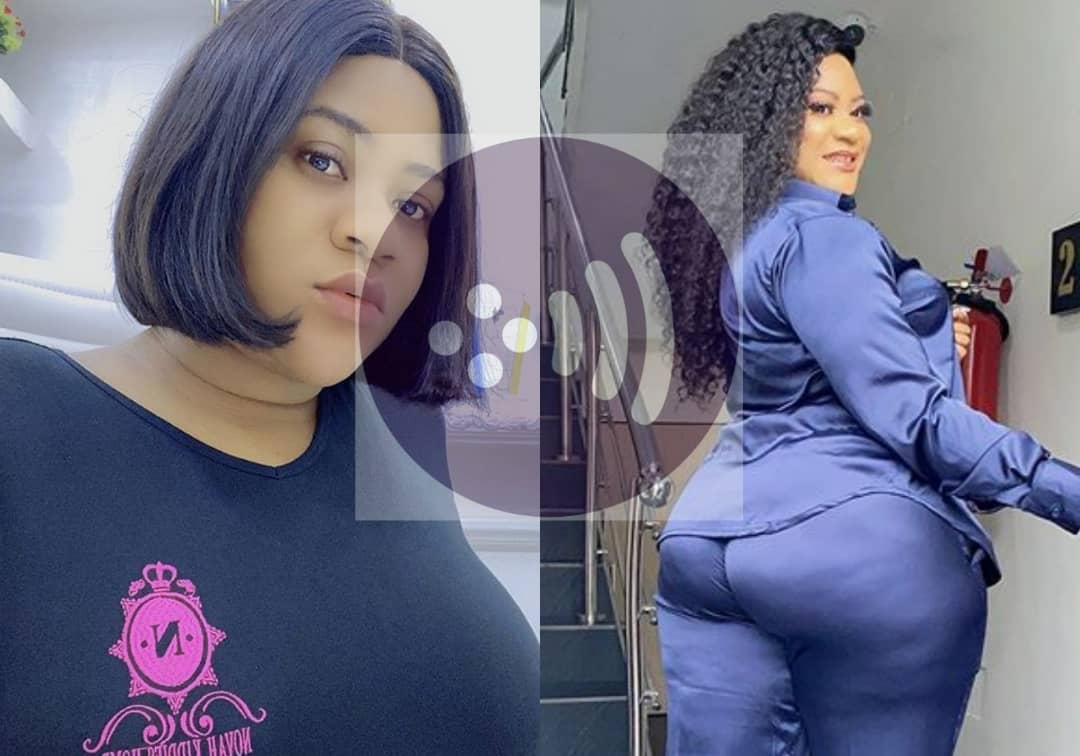 Nollywood actress, Nkechi Blessing has make a shocking revelation about herself as she reveal she does not have sense.

and trolls how much savage she’s got to offer when tampered with.

The sexy screen diva in the past few.days have been shading all her critics via some

Nkechi Blessing have now sent a message to the outside world, a message that will surely

hit hard on critics who might be planning to shade or bully her on social media.

market where she can get one as soon as possible, a statement that will surprise most 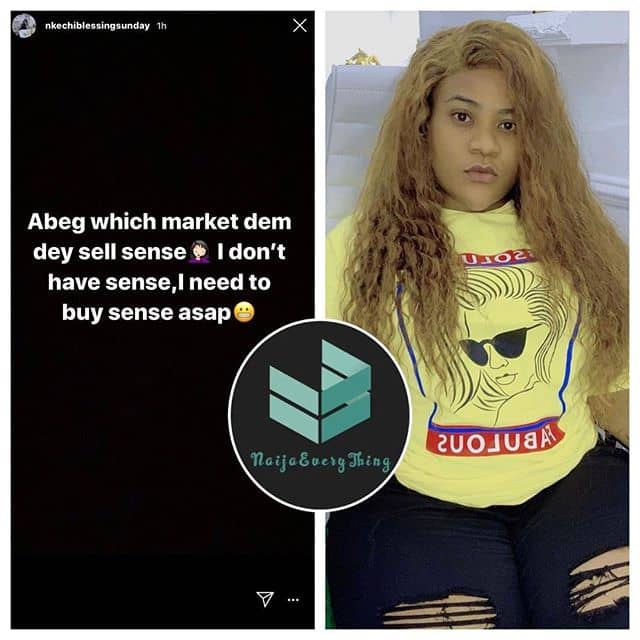 thinking in the right direction that have been pushing her career forward.

build herself a great brand that have been envied by fans and followers.

batch were sold out in less than hour after she launched the waist trainer, a move that show how far she has gone in the industry.