Nigerian celebrity, Nancy Isime shows of her Curves in a backless Dress, looking 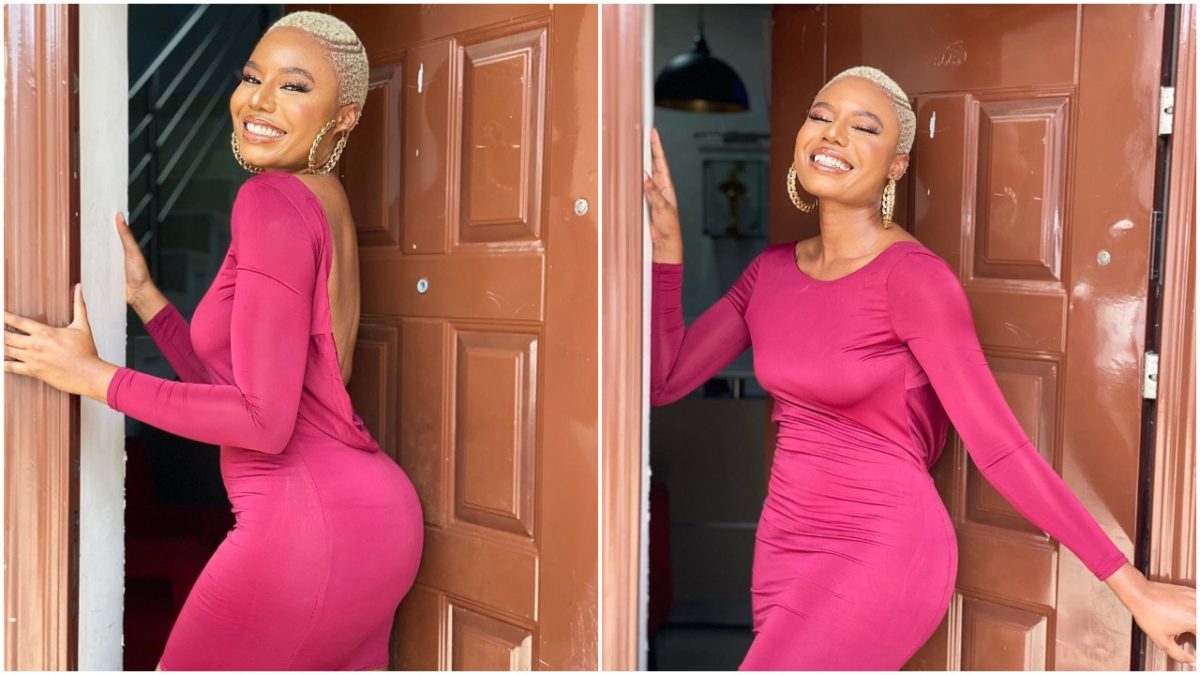 She is always have her low cut low and short and most times she dyes it. She’s of a petite

her to branch into acting. 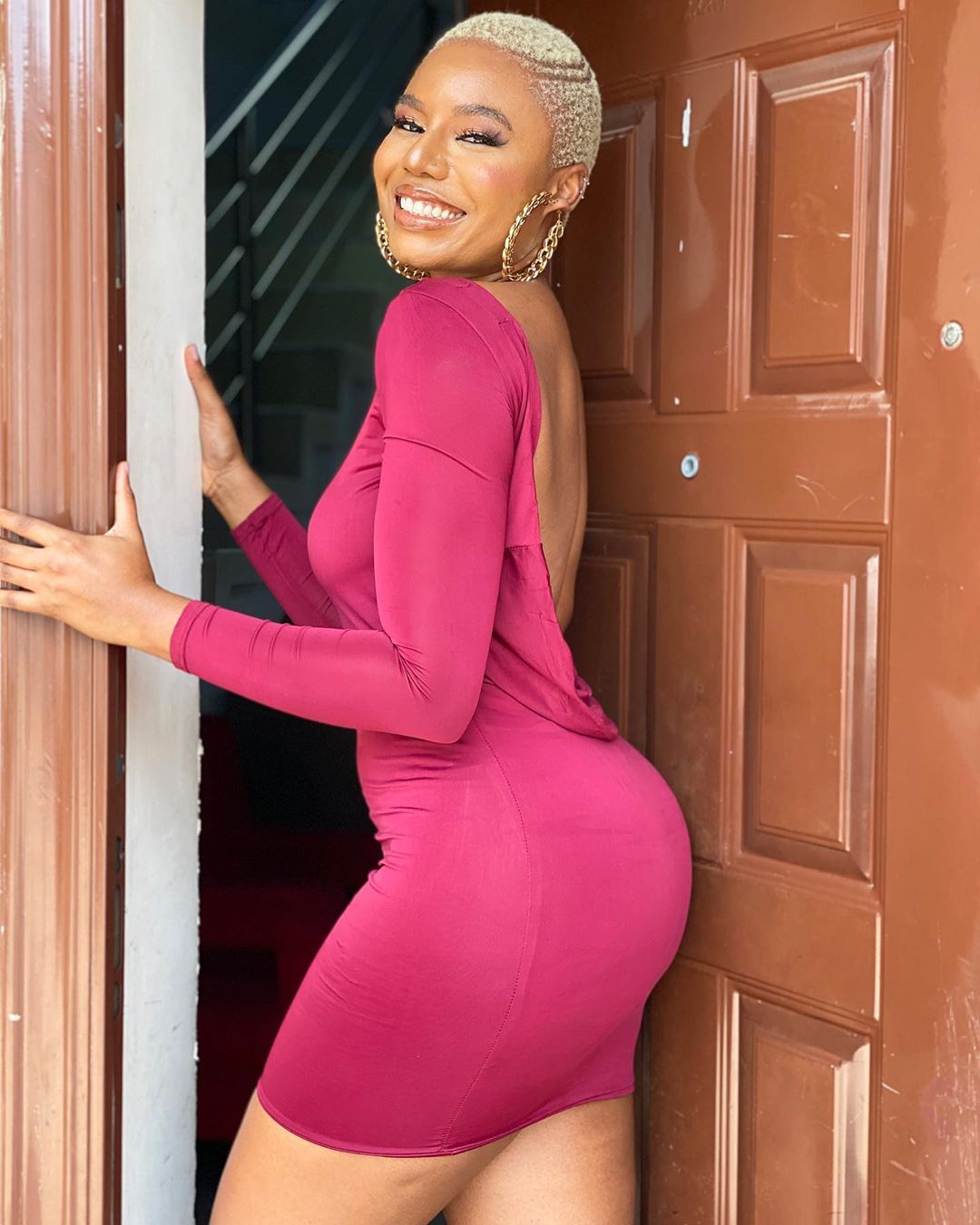 Her major role in acting is always about presenting gossip shows and actions.

for the camera with a sexy pink dress and wearing a cute smile.

Nancy Isime is a Nigerian actress, model and media personality.

In 2009 she won the Miss Valentine International beauty pageant, and began a career as

checkout more photos below as Nancy Isime shows of her Curves:

Reunited with my Favorite Door🥰

Rapper Yung6ix Arrested in the U.S ,suffers Racial Profiling and Threatens to Sue