Pandemic across the globe in the last 3 weeks. 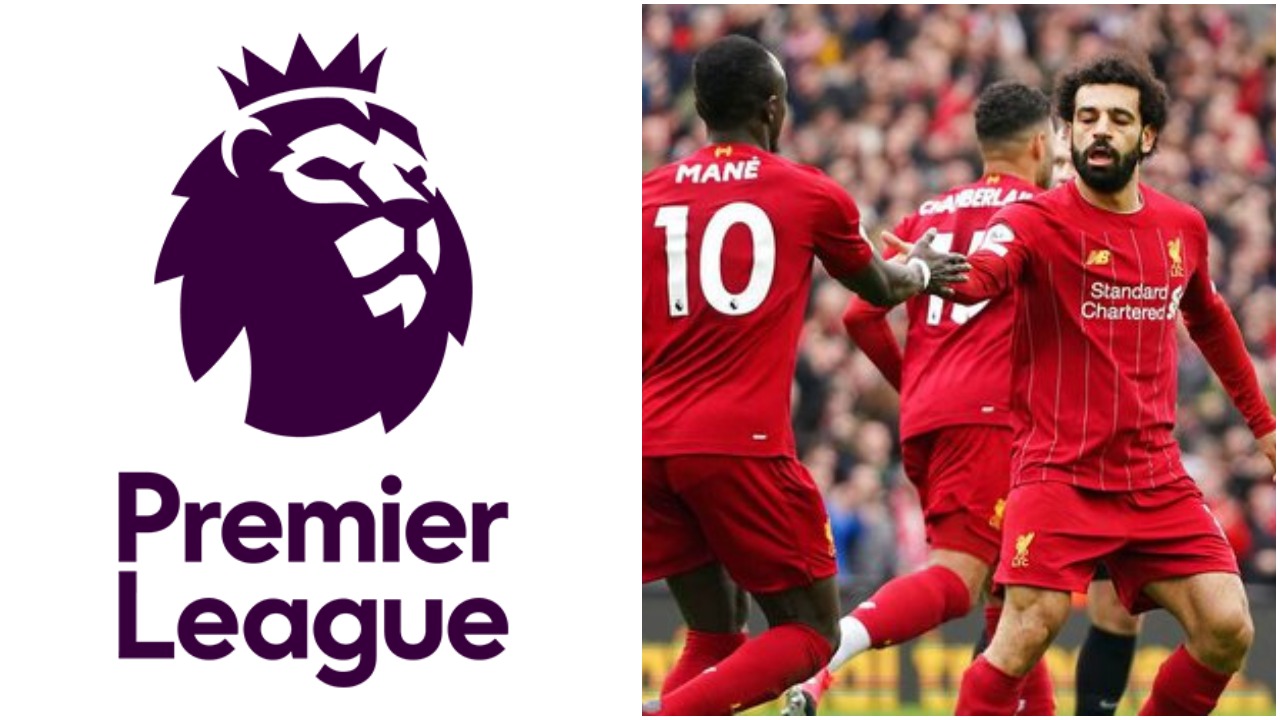 Chelsea’s Callum Hudson-Odei both tested positive to the coronavirus COVID-19.

EFL Statement released had this to say : “Having considered the increased number of cases

affecting club, players and staff, the  board were unanimous in their approach and it has

suspended for the next 3 weeks.

In The United States of America, The NBA season has also been suspended after Uttah Jazz

player tested positive for the virus.