A Ghanaian, John Adama, has developed new voting systems that will nininize the issue of spoilt or rejected ballot papers recorded in elections. 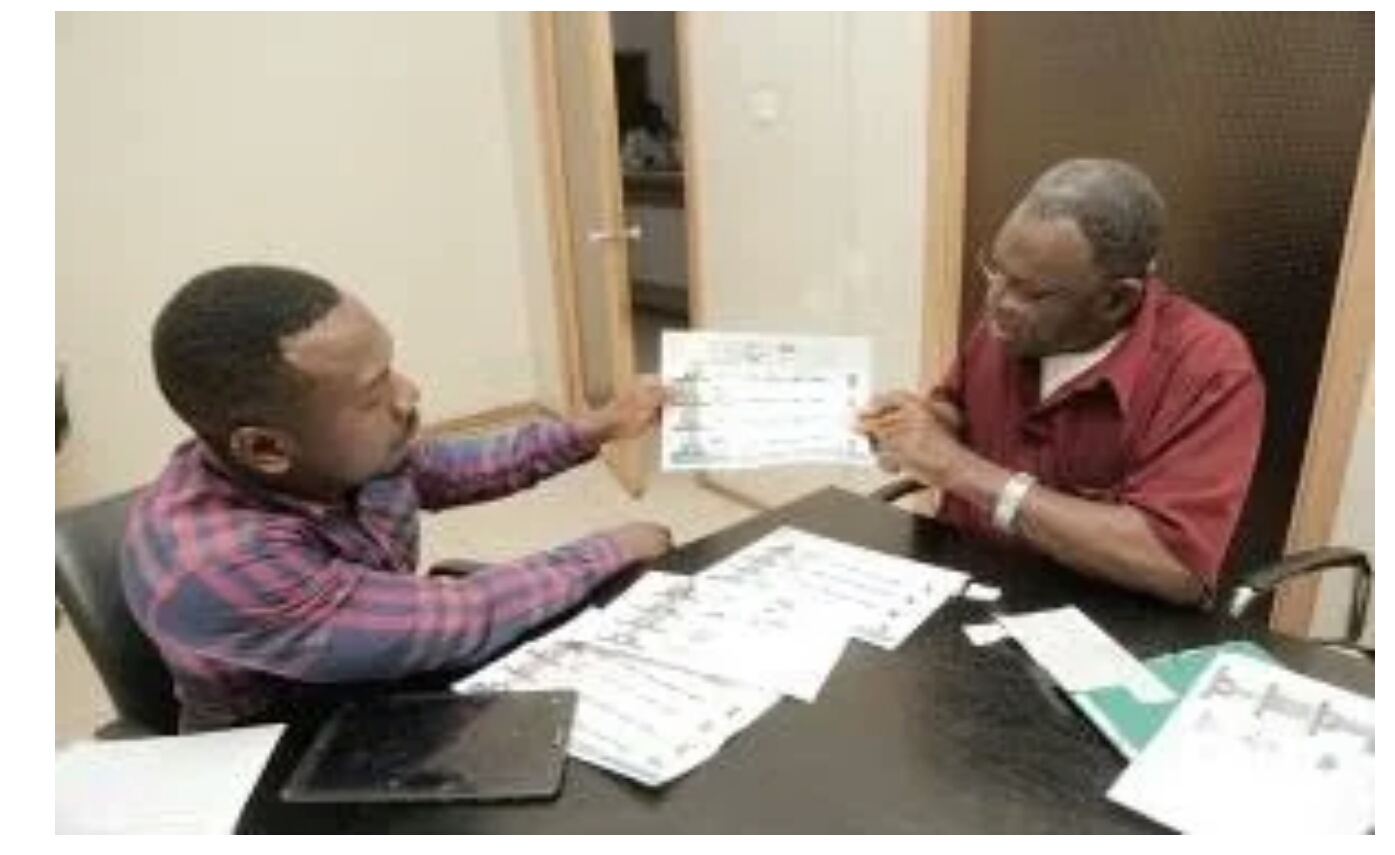 According to Mr. Adama, he has named the systems, “Jak Makavo systems”. He explains that  the system has three different dimensions where a voter will not be required to use ink when voting for their preferred candidate.

Under the current electoral voting system in Ghana, ink is used on a ballot paper. In this system, voters are required to place their thumb in ink and thumbprint the side of their preferred candidate or political party.

However, after the past elections, there have been high records of spoilt or rejected ballot papers. Some have attributed this to lack of proper education of the the electoral procedures and the use of ballot papers.

For instance, in the 2012 general election, 251,720 rejected votes (2.3 per cent) were higher than the total votes secured by all the other presidential candidates, excluding those of the NDC and the NPP.

However, in explaining how the new voting system operates, Mr Adama said the concept “has been designed in such a way that it will help strengthen Ghana’s democratic credentials by eliminating the spoilt or rejected ballots phenomenon.”

In the first instance that he suggested, the ballot papers have two logos of each political party contesting in the election.

The voter only needs to remove the duplicate logo of the political party of choice and paste it in the square box directly beside the candidate and the party’s original logo.

Mr. Adama also added that under the second suggested voting system, the concept uses a ballot paper and a separate sticker or stamp for the voter.

In the voting box, the voter only needs one sticker or stamp, apply a drop of water to the back of it and paste it in the box beside the photograph of the candidate and the logo of the political party the voter intends to vote for.

For the third voting system, a ballot paper is provided. The box beside the photograph of the candidate as well as the logo of the political party is perforated

Mr Adama said the new voting systems when upon its  implementation by the Electoral Commission (EC) would go help solve the challenges facing the current system of voting.

I should have spoken to Sound Sultan before he died – Singer, Burna Boy, declares

Nollywood actress, Funmi Awelewa calls for prayers as she clocks a new age