Nigerian music star, Slimcase has come hard against top artiste in the entertainmemt industry whom he claimed are refusing to collaborate with him. 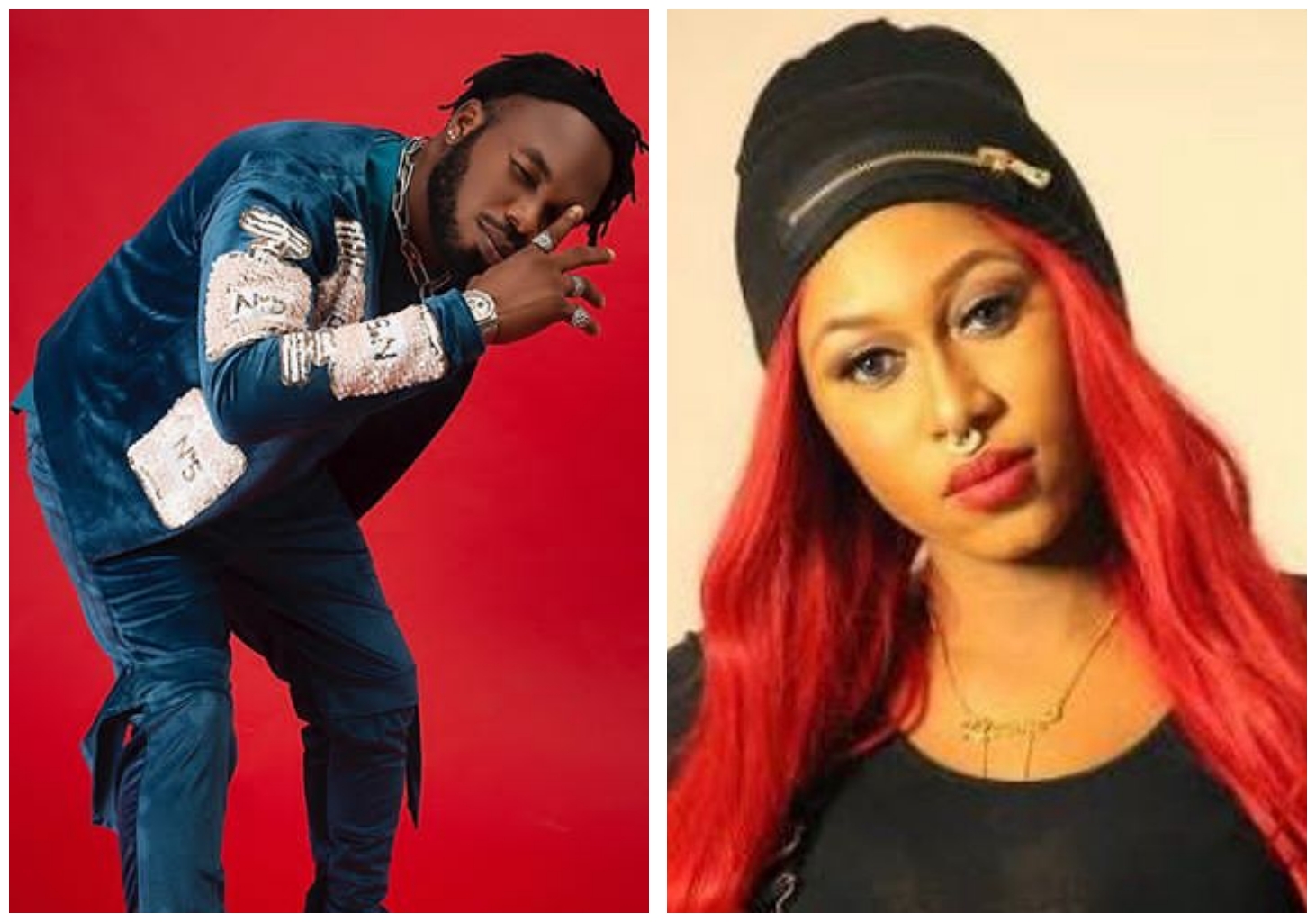 rejecting him for a collaboration because he does street music.

Cynthia Morgan who is sick and need urgent help.

Cynthia Morgan shocked the entertainmemt world when she revealed

how sick and baffled she his, one of the reasons she has been absent from the

industry in the past few years.

such a bad news from one of the most talented artiste Nigeria have ever seen.

Not leaving any stone unturned, Slimcase challenged all the top artiste who are

music as he added that it will help their brand since he can’t. 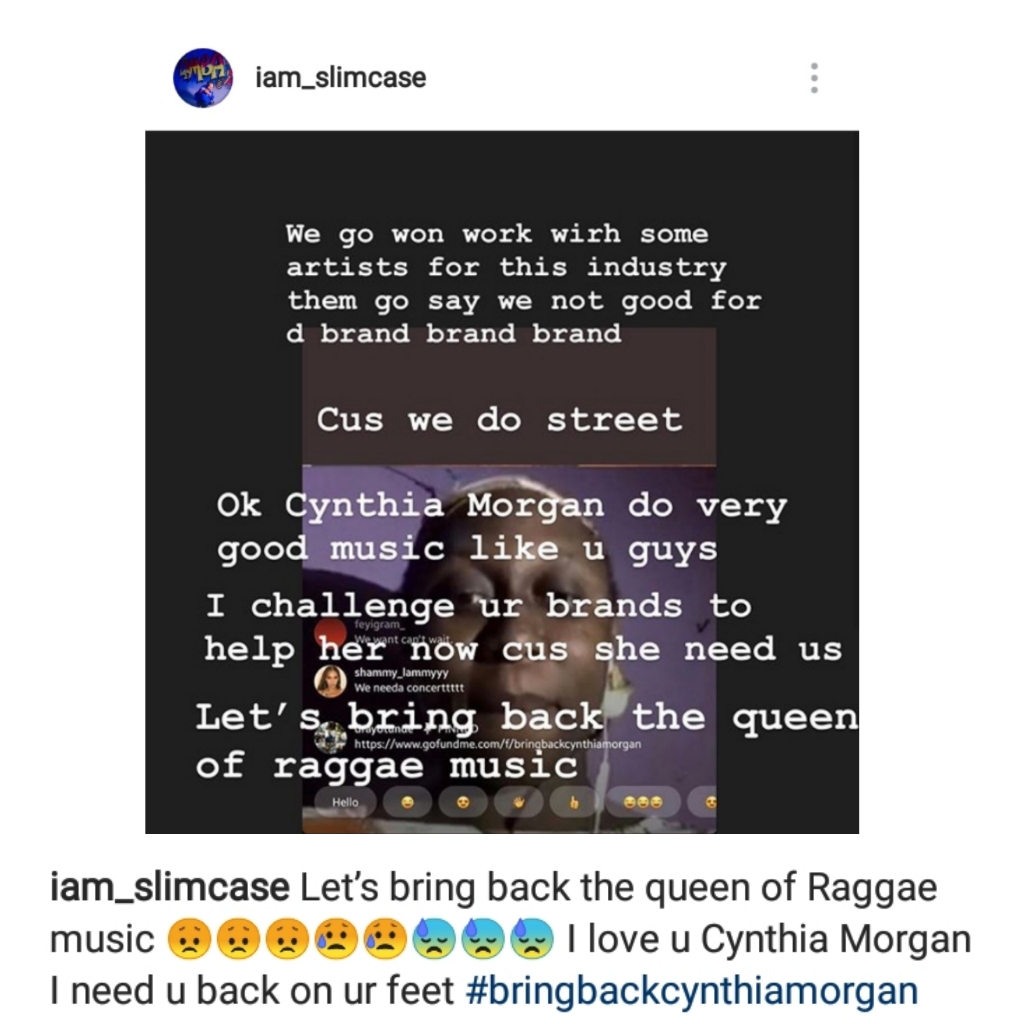 Slimcase has never been shy in calling out top celebrities who cross his path.

activities on IG live video after some ladies were spotted twerking naked on his page.

However, he responded to their jibe by claiming talented American singer, Cardi B twerked her way to the top.

Violette Johnson - December 9, 2019 0
She is one the few actresses who don't play to the gallery when it comes to saying it as it is. Ireti Doyle is...

Stefflon Don Issues An “ill-health” Condition And Cancels Her Show At “Sundown Festival” Over...

Violette Johnson - June 26, 2019 0
Mickael Pote had handed Benin a surprise lead after just 103 seconds, but Kwesi Appiah's side hit back through goals from Andre and Jordan...

“Log into your Banking App to find the real you” – Soso Soberekon splits...

Adedokun Moses - July 3, 2020 0
Talented music executive, Soso Soberekon have shaken a huge table amidst social media users as he tell them what to do when they want...