American singer and songwriter, Ciara has warmed the heart of fans on social media with an epic throwback picture of herself and husband, Russell Wilson. 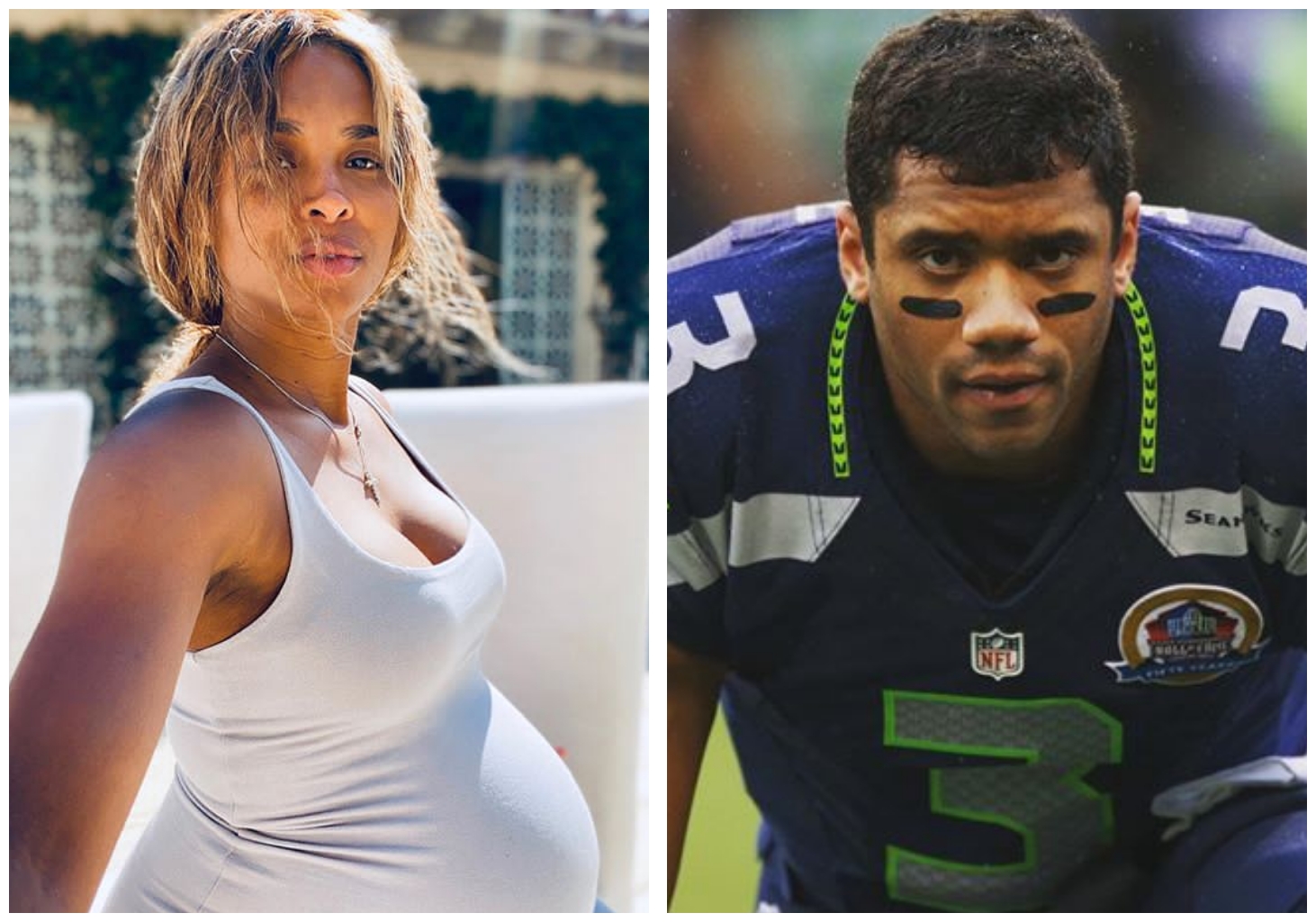 that he hope he had her while in highschool, joking about the number of

children they would have had.

#SituationSaturdays … If only we knew each other in high school…How many more chilren would we have? @Ciara 😍😜

best among celebrities in world entertainmemt.

another, they will be welcoming their second child together in the next few months.

See the adorable throwback pictures below:

Throwback Thursday – Actor Blossom Chukwujekwu has always got that swag