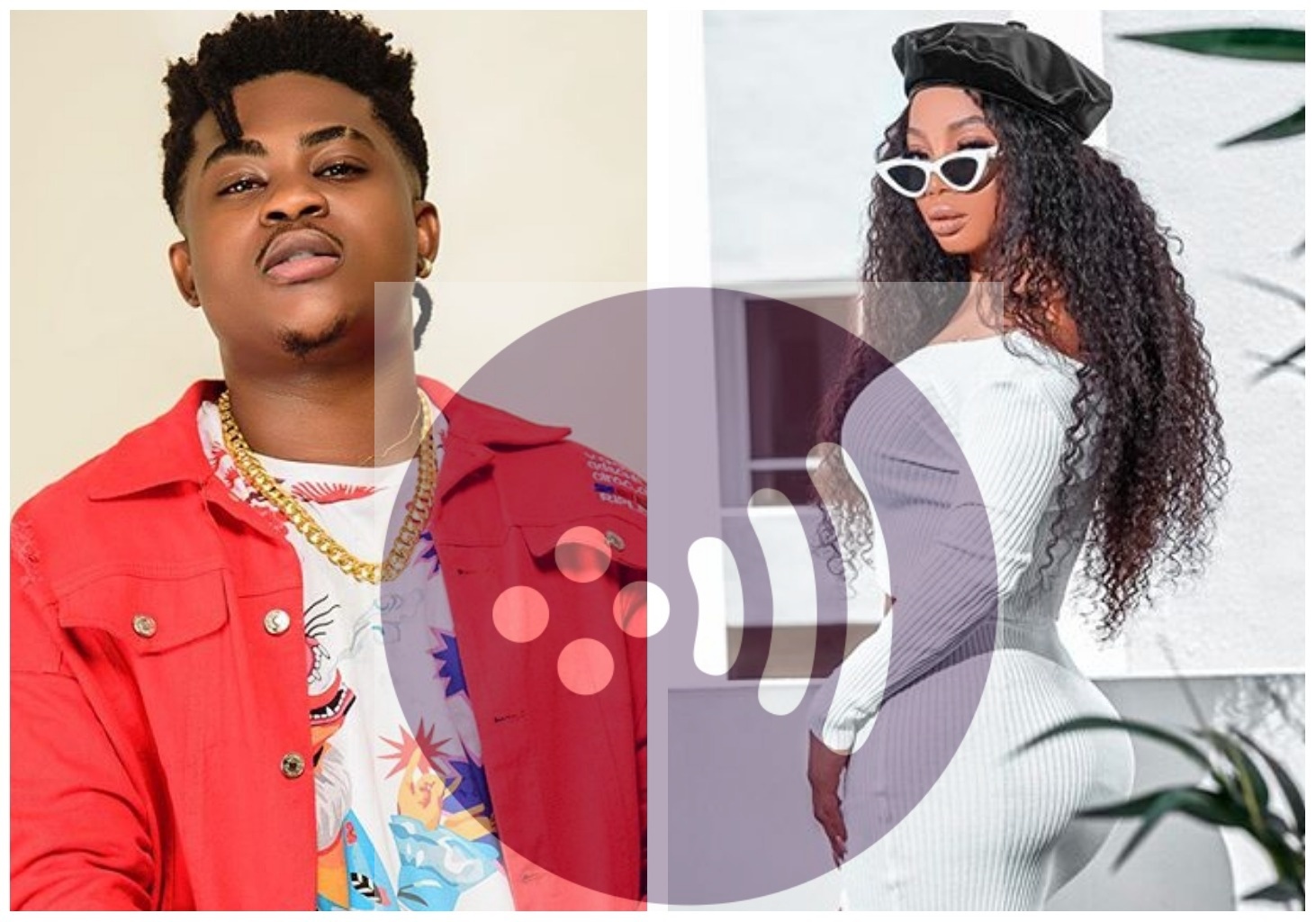 hours ago when she slammed men who are used to calling Ladies a gold digger.

According to the sexy media personality, men should endeavor to date within their

asking too much from them.

on her as he blast her for misleading young girls with her motivational talk.

According to Danny Young, Relationship should never be a business transaction

where women tend to extort men but should rather face their hustle and make it in life.

Advising Toke Makinwa not to belittle women and not be a gender racist, Danny

women as he asked why a man must pay for a woman’s body if she’s independent.

He posted on his IG:

@tokemakinwa stop misleading our young girls! Relationship is not a business transaction. Stop belittling d women. Dont be a gender racist 🤷🏼‍♂️ why are u also not making examples with successful women way dey date struggling men way get potential, way be say na dem dey help lift d men. Dem no be women too? U fine pass dem? 🤷🏼‍♂️ why must a man pay for your body and u dey form independent woman. I dont care what u call it, fuck and pay na Ashawo!

Danny Young’s attacking Toke Makinwa might spark a big drama on social media and only time will tell whether the award winner vlogger will reply the singer.

DJ Cuppy finally quits her toxic relationship after so much heartbreak