Home News Prof. Agboola Gambari: Everything you need to know about the new Chief...

There have been a news all Nigerians have been expecting ever since the demise of Abba Kyari was announced, that is who will succeed him. 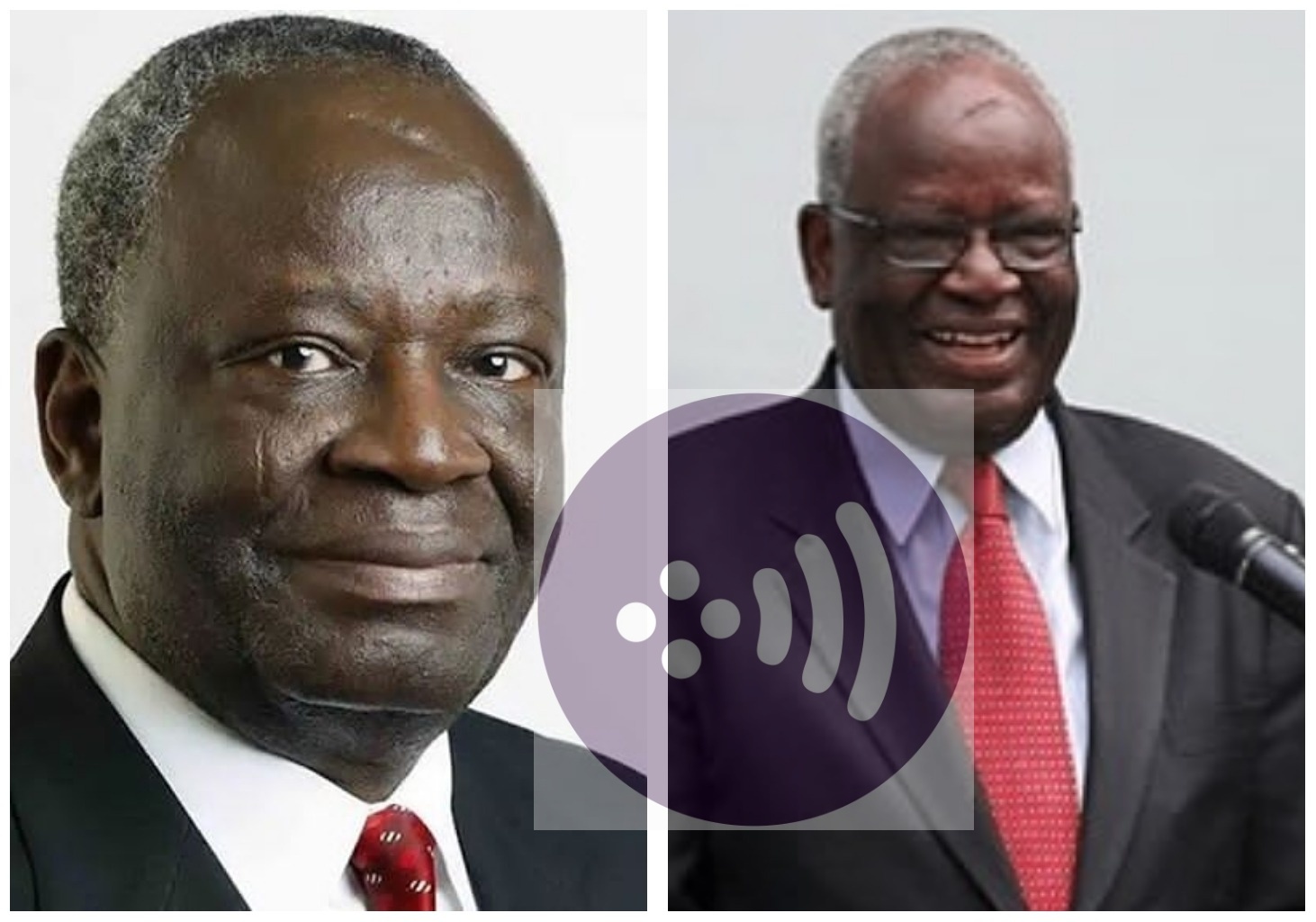 Abba Kyari’s death came as a shock to Nigerians but as they say life goes on.

All eyes were set on who the new Chief of staff will be as top politicians were being listed,

however after months of speculations Buhari finally announced the man for the job.

Gambari as the new Chief of Staff.

Nation political system, but we got you covered.

Below are some notable facts about the new Chief of Staff.

Prof. Agboola Ibrahim Gambari is a Nigerian scholar, diplomat and an indigene of Kwara

School of Economics where he obtained his B.Sc. (Economics) degree with specialization in

Due to his love for education, Agboola Gambari later obtained his M.A. (1970) and Ph. D.

University of Albany and also at Ahmadu Bello University, in Zaria, Kaduna State.

for the Department of Political Affairs (DPA) in 2005.

In the home front, Gambari was named by the Kwara State Governor, AbdulFatah Ahmad,

as the pioneer chancellor of the Kwara State University on March 4, 2013.

decorated with the title of Commander of the Federal Republic (CFR) by the Government of Nigeria.