Nick Cannon is firing back after being axed by ViacomCBS over controversial comments about race. 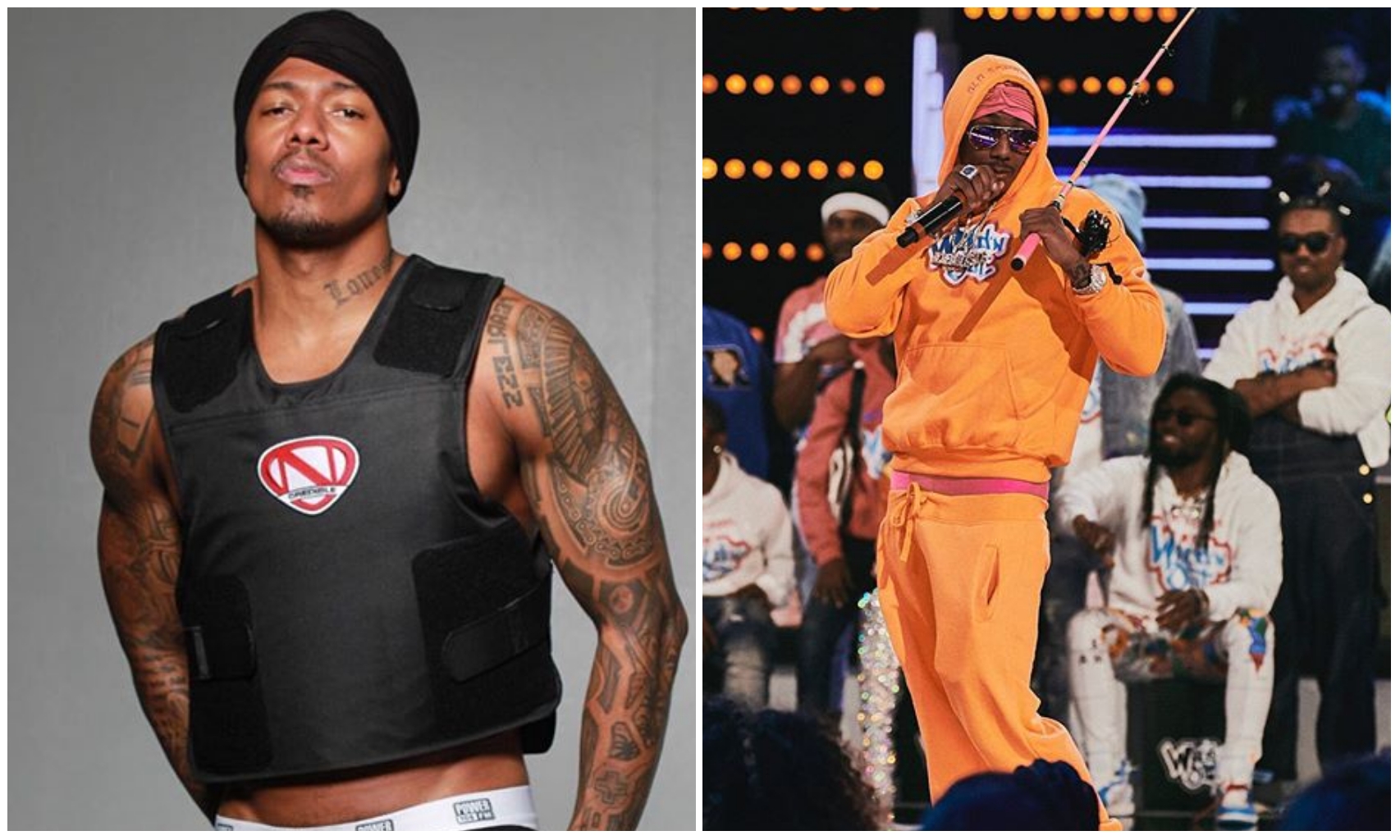 He was seen describing white people as as “a little less,” “closer to animals,” “the

true savages,” “acting out of a deficiency so the only way they can act is evil.”

“I demand full ownership of my billion dollar “Wild ‘N Out” brand that I created, and they will continue to misuse and destroy without my leadership! I demand that the hate and back door bullying cease and while we are at it, now that the truth is out, I demand the Apology!”

Super actress Bimbo Thomas puts out a DISCLAIMER – be warned