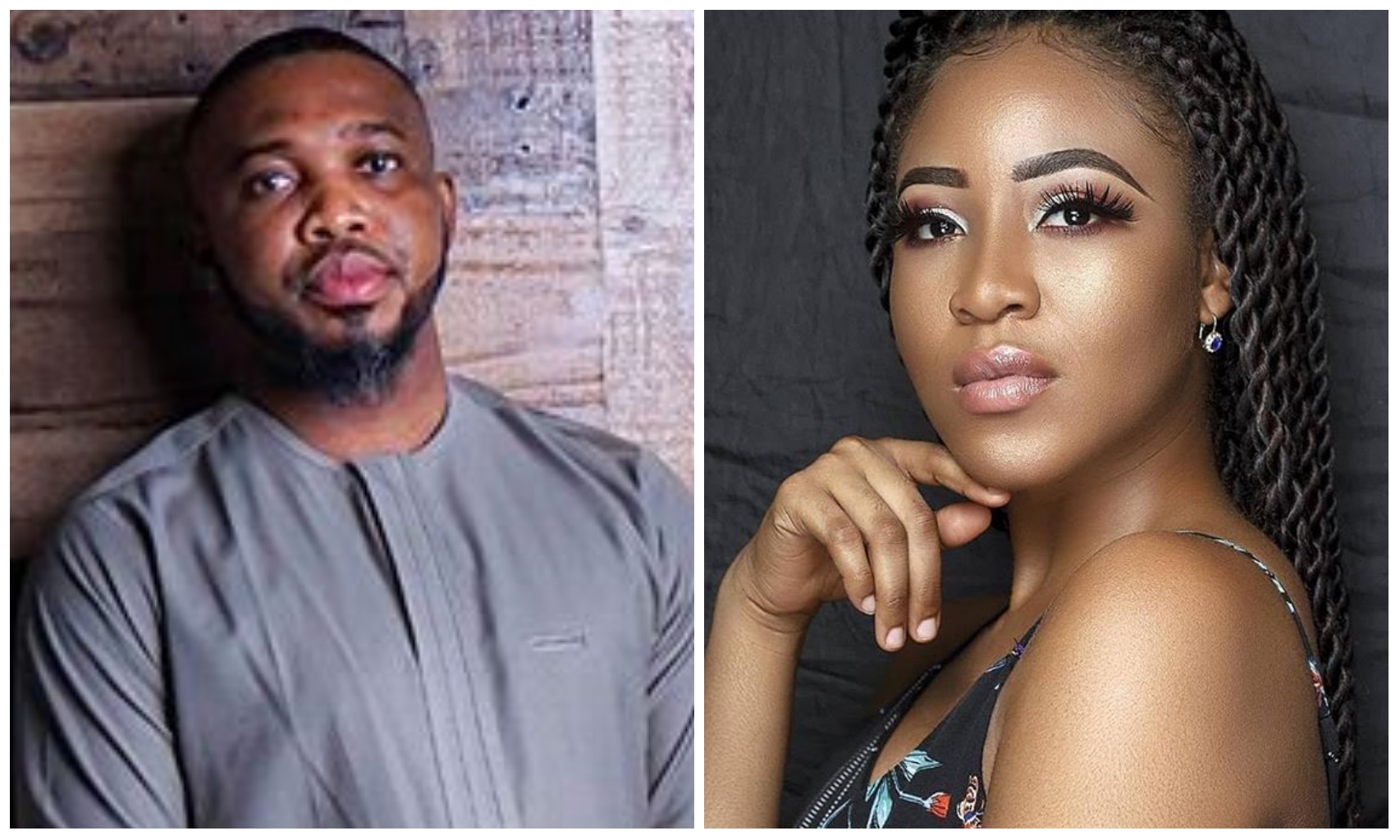 a sum of two million naira and a brand new car.

management as she labelled the reality star a beggar as well as a bastard.

This got a lot of people talking on social media especially Instagram male barbie,

Bobrisky who dragged the lifestyle promoter for failing to fulfill his promise.

media, CMC some minutes ago have tendered a sincere apology to Erica

and those who might have been offended with his action.

for calling Erica a bastard.

See video of CMC apologising for his actions below:

With CMC now tendering an apology to Erica and her fans, it’s left to see whether

READ
#BBNaija: Drama as Kiddwaya and Nengi unfollow each other on IG (Photos)

his drama with Bobrisky will continue or they will let go of their grudges.

Bobrisky is labelled as one of the most controversial personality on social media and fans will be anticipating his reply after CMC apology.

. . The American based luxury lifestyle promoter says his actions and outburst were transferred aggression. He apologized from the bottom of his heart for calling Erica a bastard