Popular Nigerian journalist, Dele Momodu have been called out on social media by a female fans who seems not too pleased with his activities on social media in the past few days. 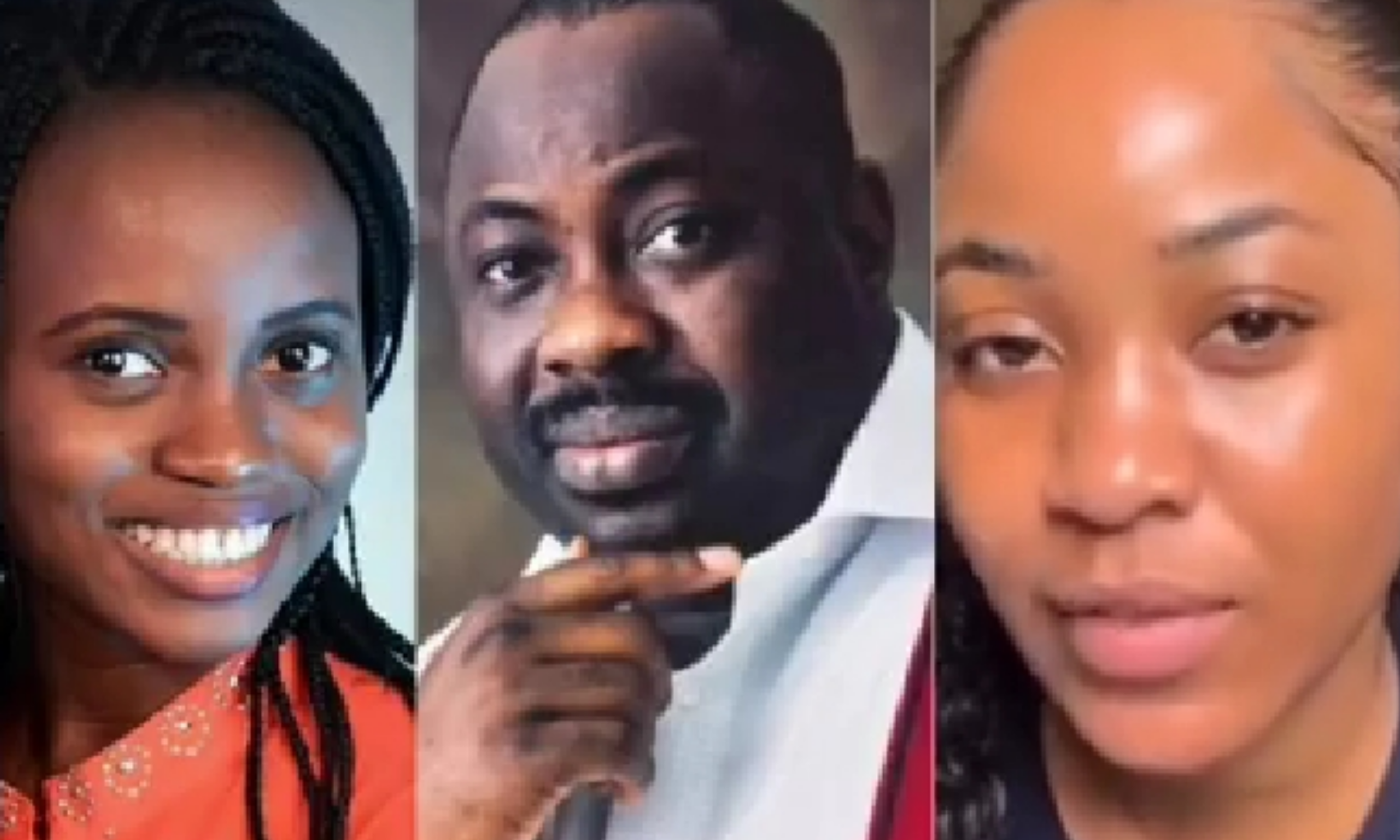 able to build a reputable name for himself as well as for his brand.

her time at the reality show, a move that was celebrated by fans and

followers of the reality star.

However, a lady on social media seems not too pleased on where Dele Momodu is

According to the lady, it’s sad that Dele Momodu have ignored Arinola Olaiya who

all the wrong things people can ever imagine on live television.