Spanish giant Barcelona has confirmed that their Argentine forward Lionel Messi will not renew his contract at the club. 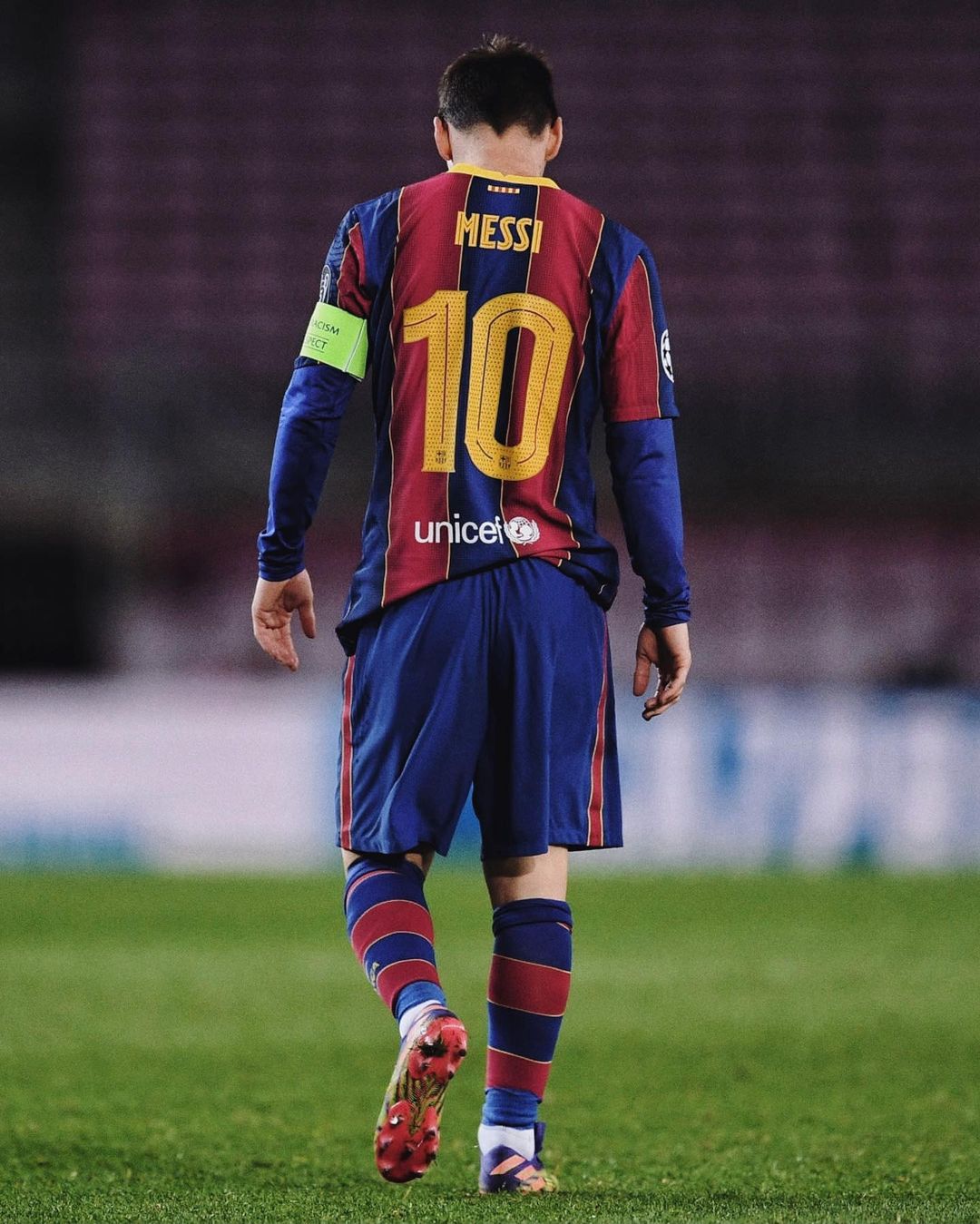 Barcelona confirmed this via a statement released on the club’s official website.

According to the Spanish club, Messi deal could not be renewed due to financial and structural obstacles which was base on Spanish Liga regulations.

Despite FC Barcelona and Lionel Messi having reached an agreement and the clear intention of both parties to sign a new contract today, this cannot happen because of financial and structural obstacles (Spanish Liga regulations).

As a result of this situation, Messi shall not be staying on at FC Barcelona. Both parties deeply regret that the wishes of the player and the club will ultimately not be fulfilled.

FC Barcelona wholeheartedly expresses its gratitude to the player for his contribution to the aggrandisement of the club and wishes him all the very best for the future in his personal and professional life.