Nigeria music star, Naira Marley has sent a message to some white people who think he dresses like a drug dealer, noting that it’s music. 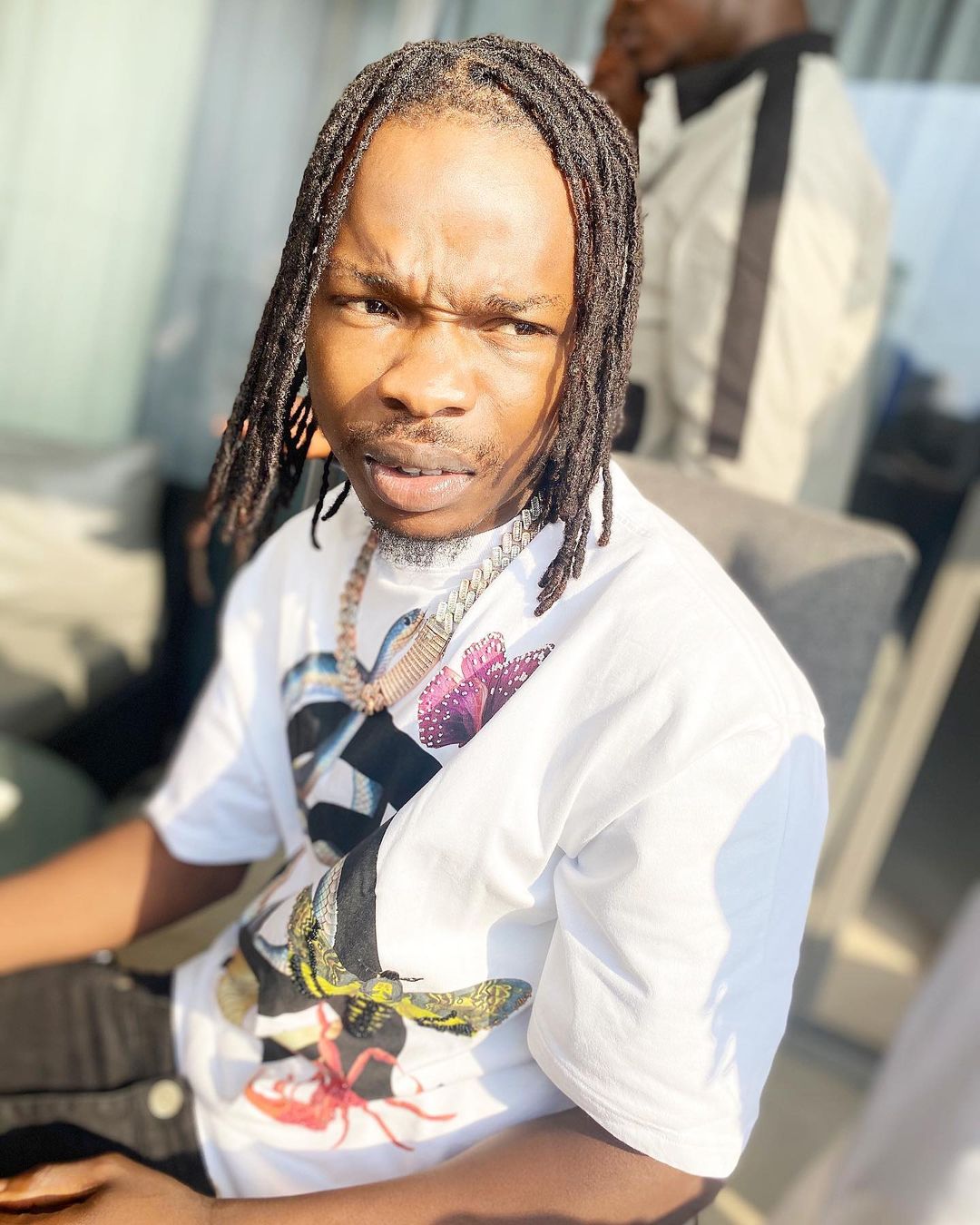 Naira Marley has grown to become one of the most controversial personalities in the entertainment industry but that has not stopped him from dishing out hit singles.

The award-winning singer has been consistent in blessing the ears of fans with good music and this looks like a trend that will continue.

However, his dress sense raised eyebrows some hours ago as he stepped out to enjoy a timeout in his current location, Netherland.

Naira Marley who was shocked by the reception took to Instagram to share a video of the moment some white people keep staring at him like a drug dealer.

Reacting to this move, Naira Marley noted that it’s not drug money but music money.

In other news, Spanish giant Barcelona has announced that Lionel Messi will not be renewing his contract at the club.

This was announced in a statement released on the club website, a move that has sparked reactions from football lovers across the globe (Read Details Here).

Final Funeral Rites Of Junior Agogo Announced-Check It Out

Just like a Boss – Irene Louis makes a request