Home Entertainment Celebrities Hushpuppi should implicate me, I need a free ride to America –...

Nigeria music star, Hushpuppi has issued a plea to alleged internet fraudster Ramon Olorunwa Abbas popularly known as Hushpuppi, to implicate him in his ongoing trial with the US Government. 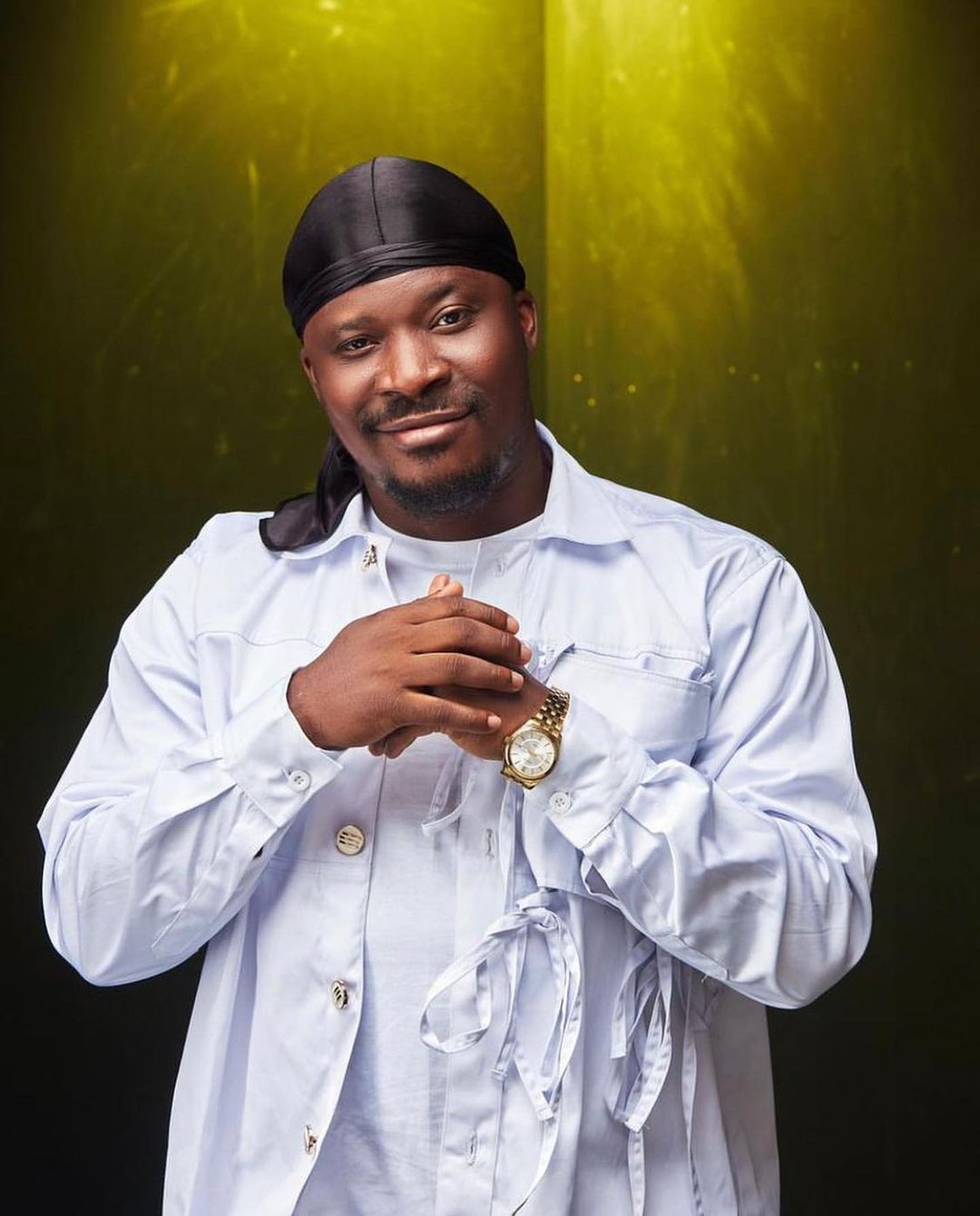 Recall that Hushpuppi has been trending on social media for the past few days as new revelations were disclosed about his involvement in cybercrime.

The latest update about hushpuppi has linked him with Nigeria’s Deputy Commissioner Of Police, Abba Kyari.

Some documents released by the US Government revealed how Hushpuppi allegedly sent some money to Abba Kyari.

The reports also claimed that Hushpuppi paid Kyari the money so that he can help jail the alleged fraudster’s business partner who tried to play smart on him.

Though Abba Kyari has denied the allegations, there are reports that he could be extradited to the USA where he will be forced to say his side of the story. (Read Details Here).

Jaywon who seem to be following all the stories has now urged Hushpuppi to mention his name as one of his accomplices.

According to Jaywon, he needs a break and travelling down to the USA on a free trip won’t be a bad idea.

It’s left to see whether his dreams of being implicated by Hushpuppi will come to reality. 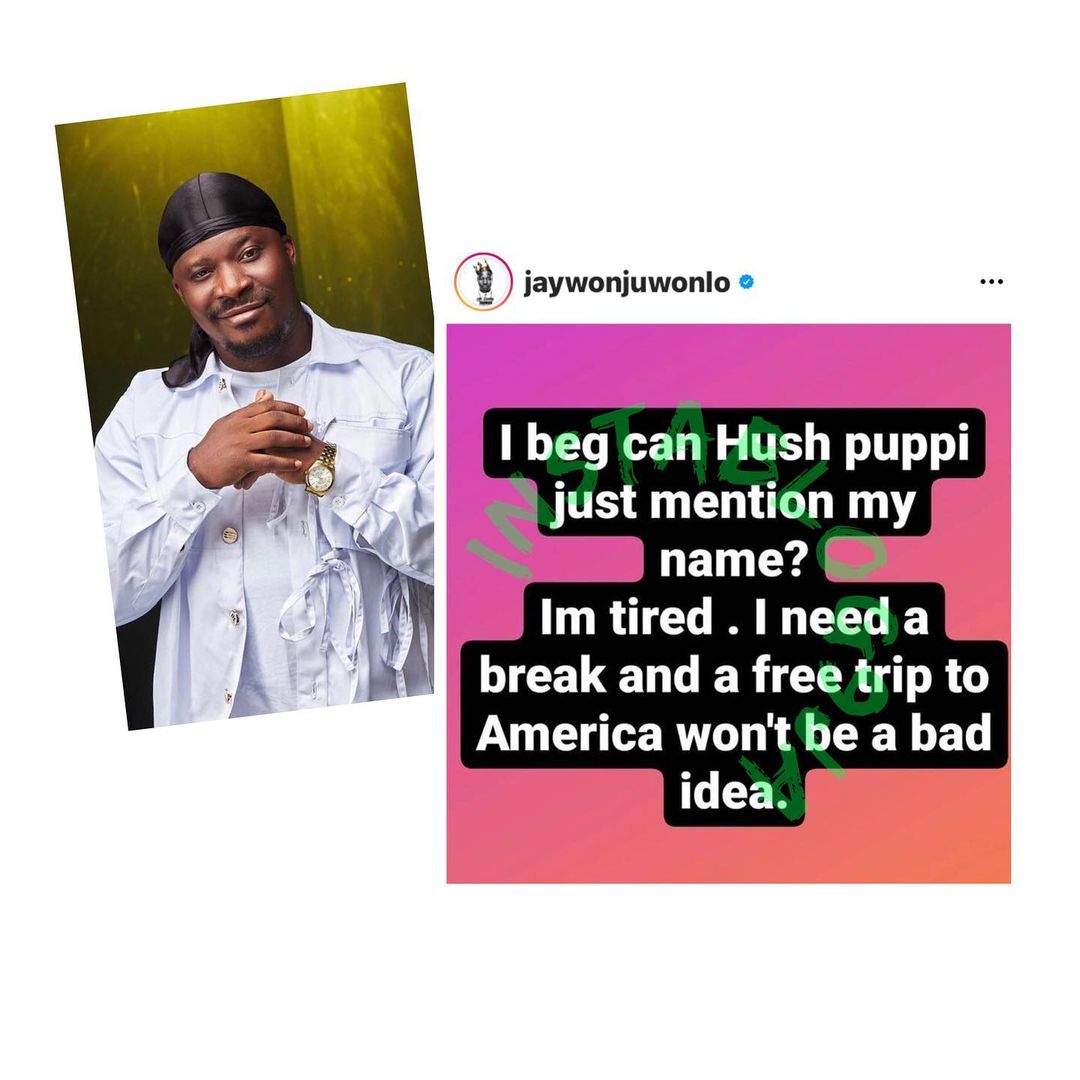 Wife of Nigerian Singer, Annie Idibia pens down heartwarming messages to husband as he turns 44 today