Home Entertainment Social media has made 23-year-olds think they have failed in life —...

Multiple award winning singer and songwriter, Paul Okoye popularly known as Rude Boy have stated his opinion on the use of social media noting that it has made some 23-year-olds thinks they’ve failed in life. 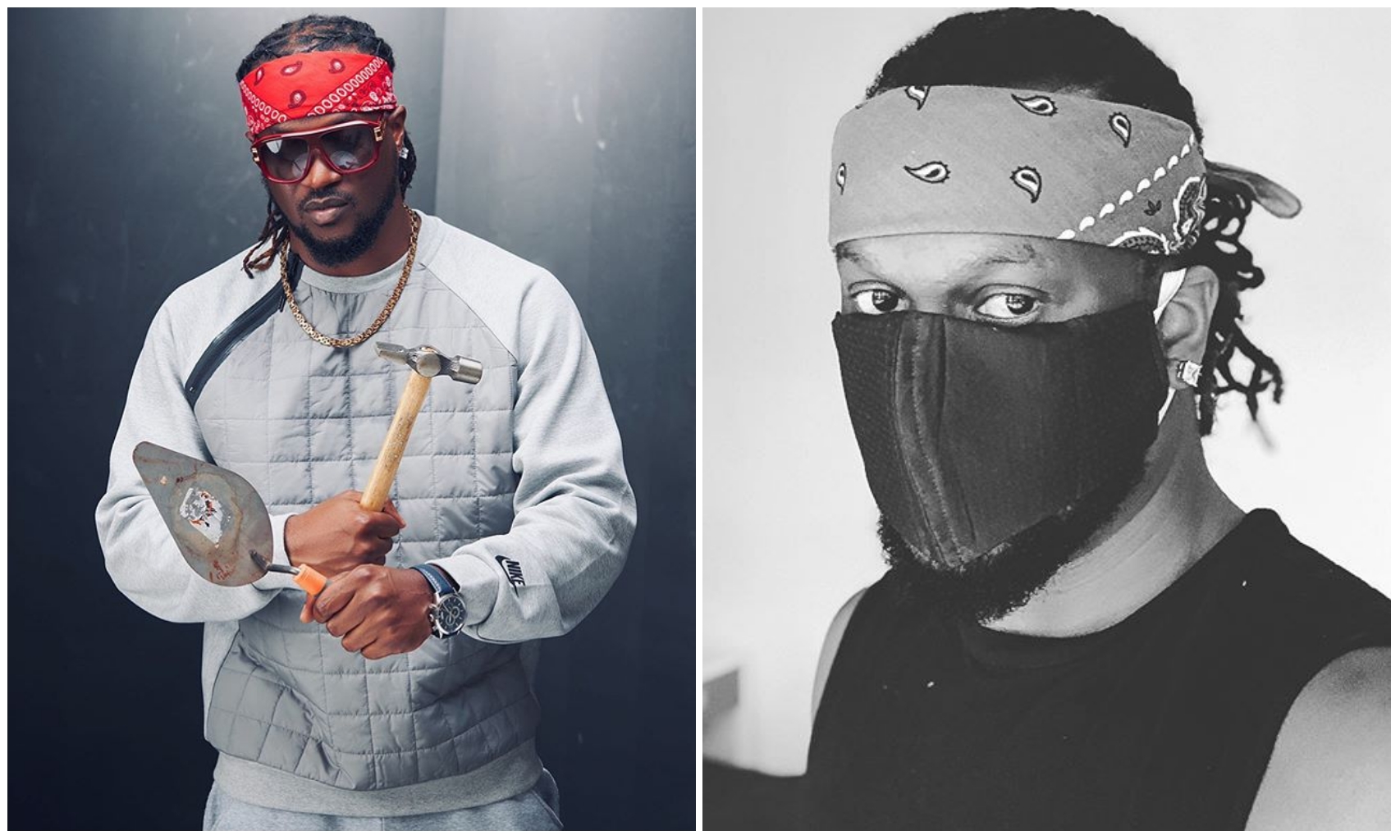 Social media is a world on it’s own as a lot of new trends, challenge and other stuffs

chances that this will be stop is not feasible.

With some users known for flaunting their wealth and flashy lifestyle on social media,

who are pressurising themselves due to happenings on the internet.

According to the award winning singer, social have got a 23 years old thinking

he has failed in life.

is just about to start.

thier life is about to start and should not be fooled by social media.

See his message to fans below: 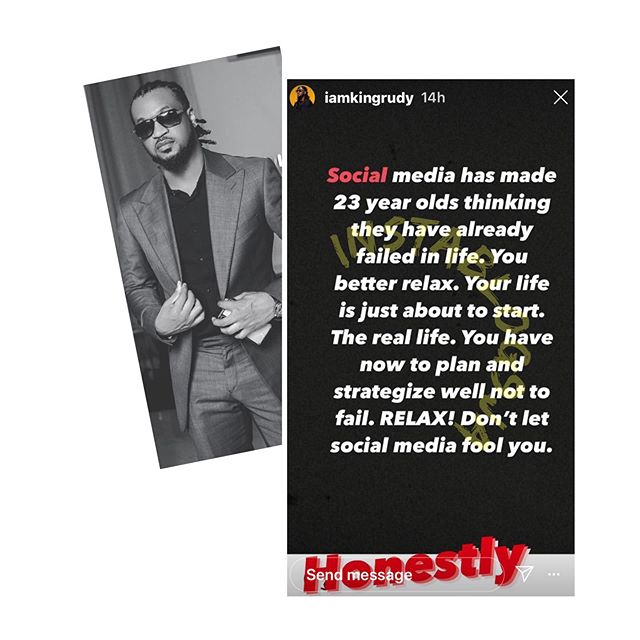 Nigerian female celebrities need to hear this from Nadia Buari