Home Entertainment I cry when people say BBN made me popular – BBNaija’s Khloe...

Ex. big brother naija star, Kokoby Khloe laments as she shed light on what she goes through each time fans say the reality show made her popular. 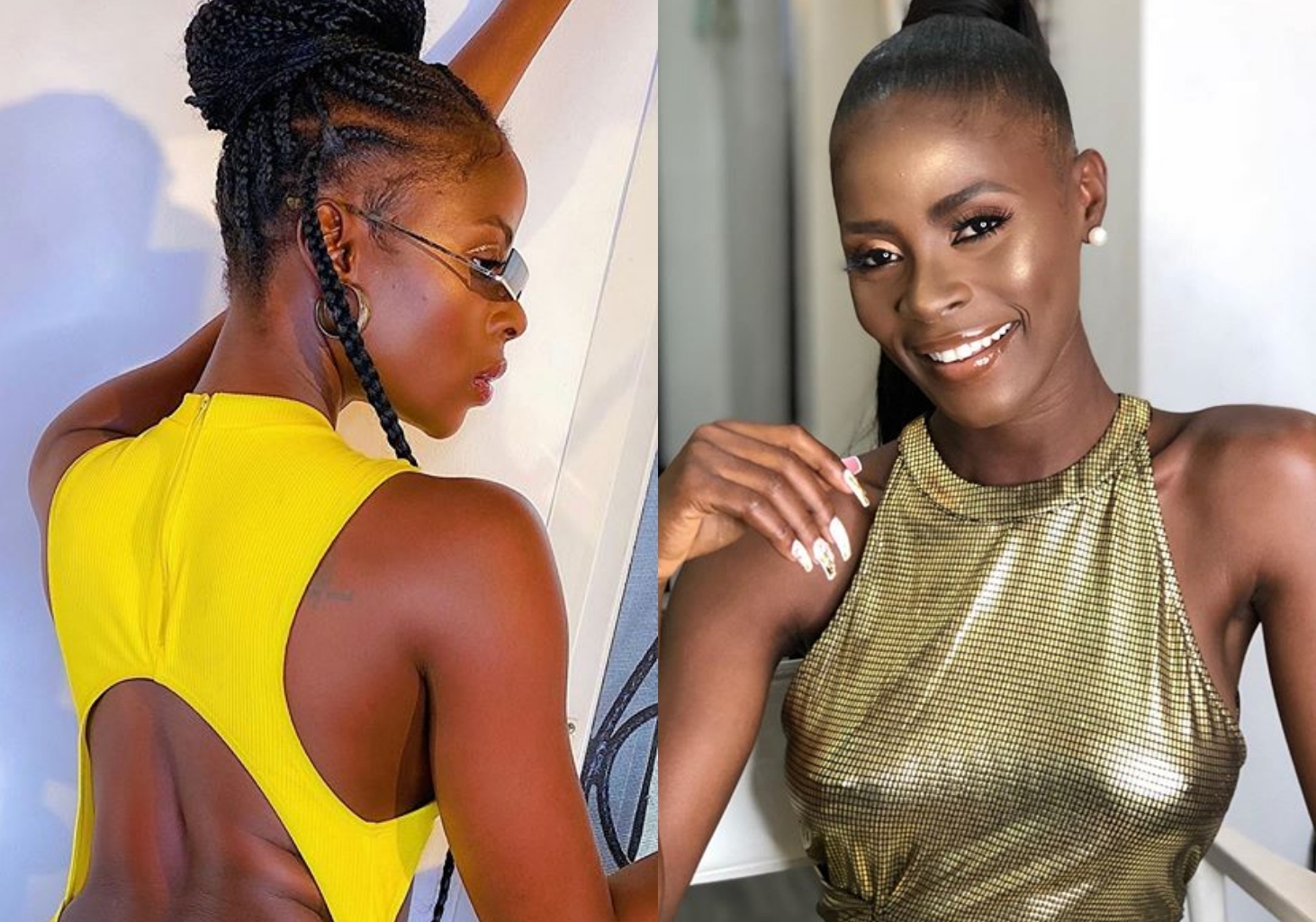 now become one of the most watched reality show in the world.

Despite making an appearance at the show, Kokoby Khloe has been consistent in

different occasions by fans on social media for saying such.

of fans on the subject matter as she noted that she cried when people said it.

According to Khloe, she has been hustling before even deciding to go for the reality show and was surprised when people keep saying the show brought her into limelight.

See how Khloe laments below:

I cry when people say BBN made me popular – Khloe. 📹HotFM

Kokoby Khloe has been on the forefront ever since she left the show as she has gone on to represent some notable brands.

The sexy screen diva have also gotten herself a business empire that has been fetching her some cool cash.

Despite being trolled on social media by fans, Kokoby Khloe has not stopped from

Kokoby Khloe has also been consistent in dishing out fashion goals to fans who have become addicted to her page.