Curvy and endowed Nollywood actress, Nkechi Blessing Sunday has got her fans and followers on social media talking as she entertain them with her twerking skills. 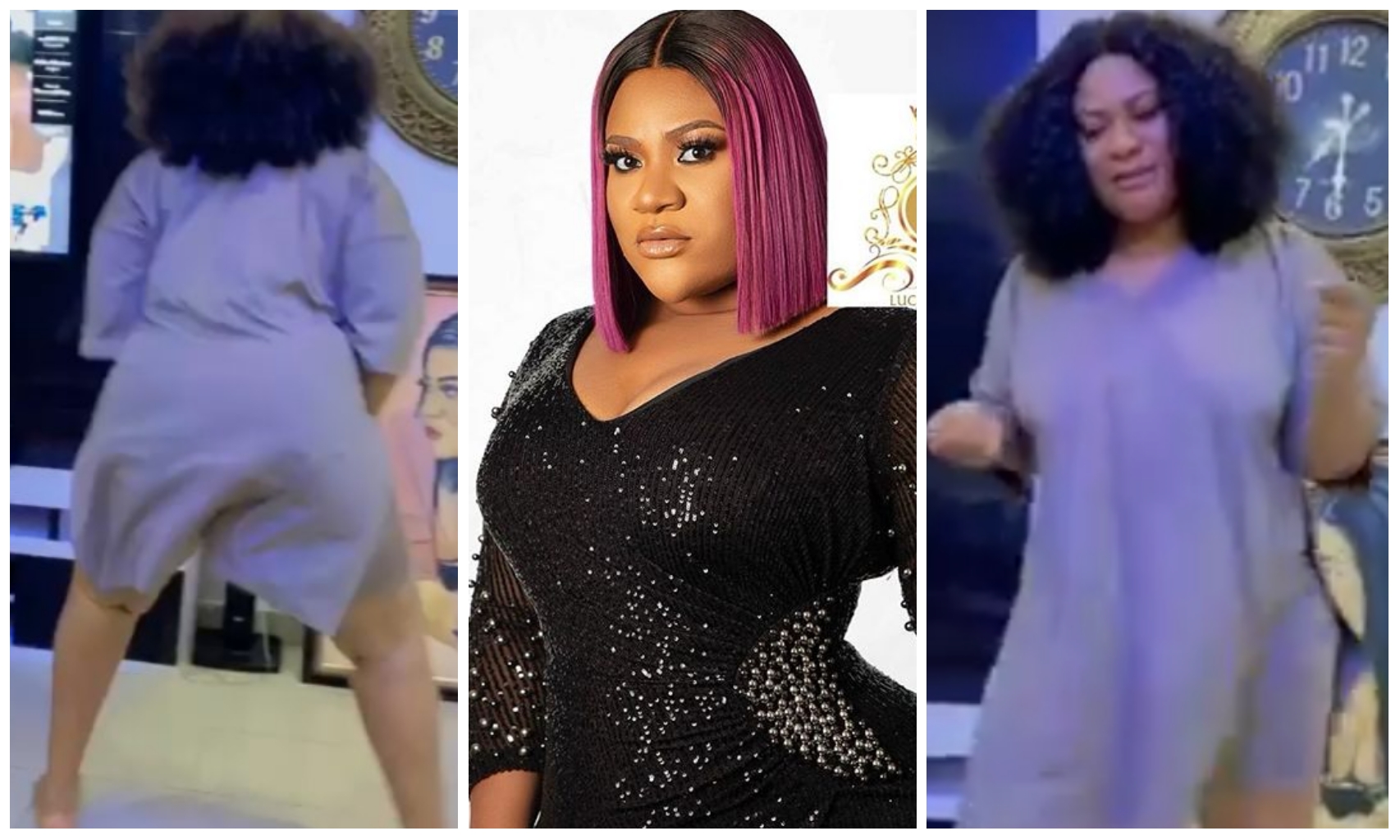 showing her the support she needs.

In order not to stay bored for the weekend, Nkechi Blessing decided to give her fans a

flaunting in the past.

fans with her twerking skills which has got many stuck to her page.

surprising if she continue receiving support from fans and followers.

See video of the Nkechi Blessing entertaining fans by twerking below:

Nkechi Blessing have now become popular on social media for being one of the most prominent supporter of Big Brother Naija ‘Lockdown‘ housemate, Laycon.

The beautiful mother of one have not been shy in showing love to Laycon through her post on her social media platforms.