South Africa’s capital, Johannesburg,  was hit with power outages yesterday due to a Ransomware attack on one of its service providers.

Major parts of the city went dark as the service provider was unable to provide enough electricity.

The incident has left both residents and businesses without the option of buying electric power units, or selling solar panel-produced power back into the grid. This is because City Power’s database, internal network, web apps and official website got encrypted in the attack. 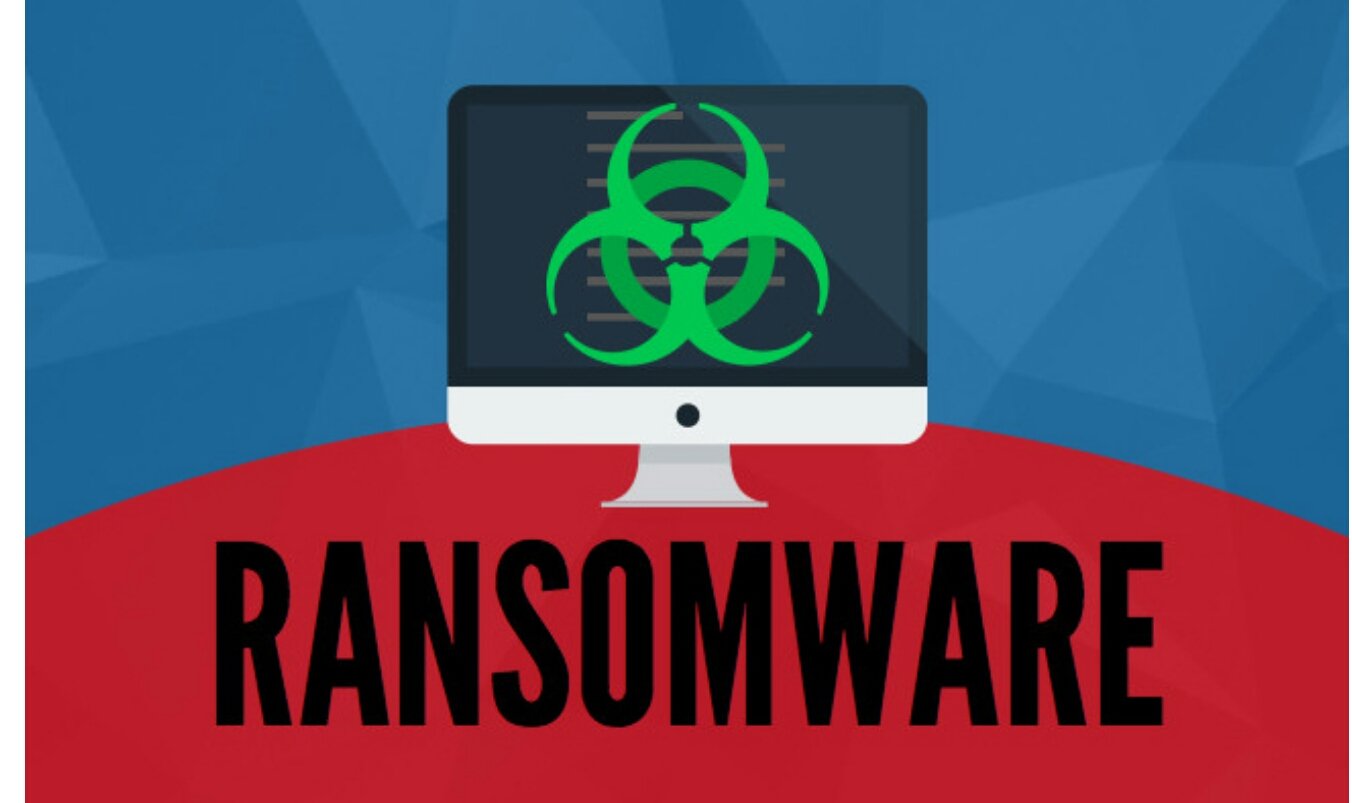 City Power added that the ransomware attack made it difficult to respond outages, as they are unable to  access internal applications. The company is increasing the number of support teams on standby, just in case.

The city owned company  has appeared to be reticent on information covering the name of theransomware, or the amount that was demanded for the decryption key.

Ransomware is a type of malicious software, or malware, designed to deny access to a computer system or data until a ransom is paid. Ransomware typically spreads through phishing emails or by unknowingly visiting an infected website.

Ransomware can be devastating to an individual or an organization. Anyone with important data stored on their computer or network is at risk. 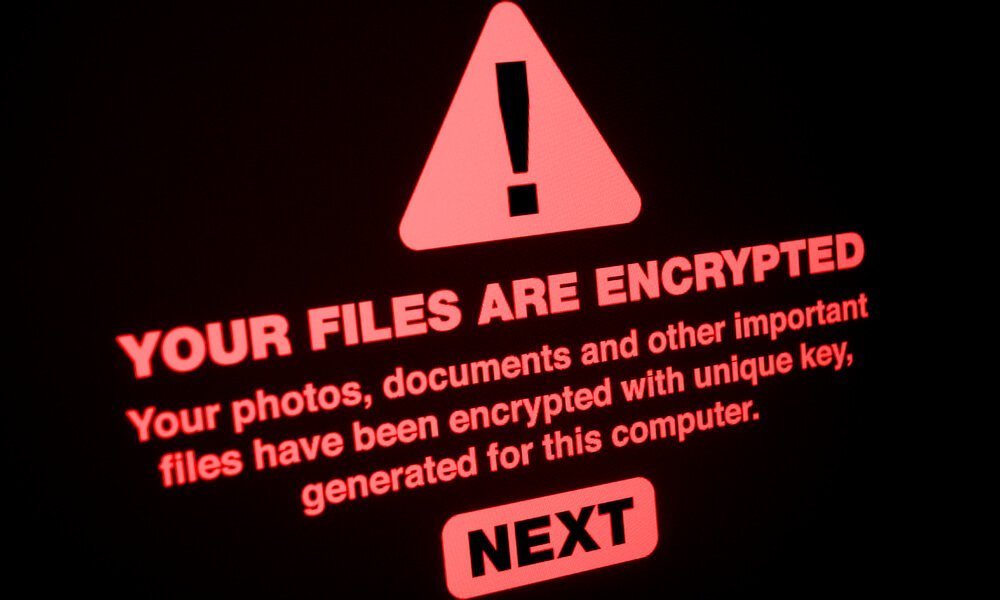 However, in recent times there has also been reports of ransom  attacks in some cities. Two different cities in Florida were recently also infected by ransomware. One of them, Riviera Beach, agreed to pay the ransom. The other city, Lake City, also paid the ransom, but in addition, fired the IT employee that was in charge of the security of the network.

She was a rainbow,but he was color blind – Actress Lilian Esoro Shades Ex Ubi Franklin