Ghanaian musician King Promise has promised us an album on 5th July 2019. 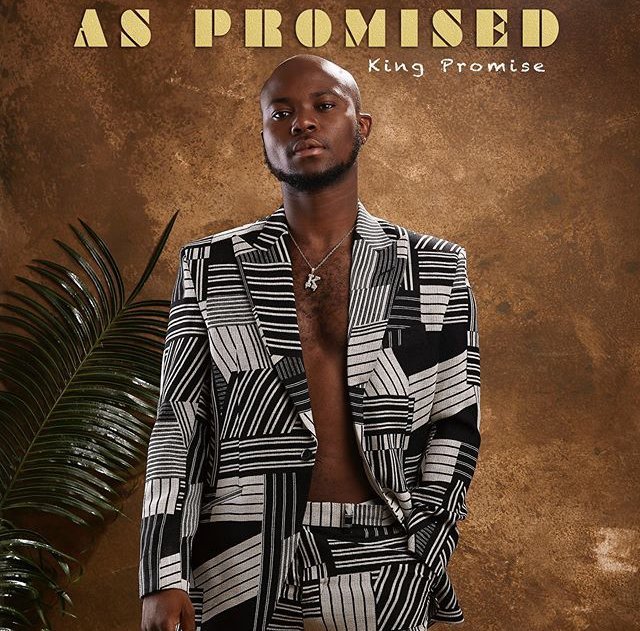 The album, named As Promised is really anticipated and has some tracks on it already making waves in Ghana and Africa as a whole on it.

Talking about the track list, King Promise released the full track list today on social media and it’s what everyone has been talking about. 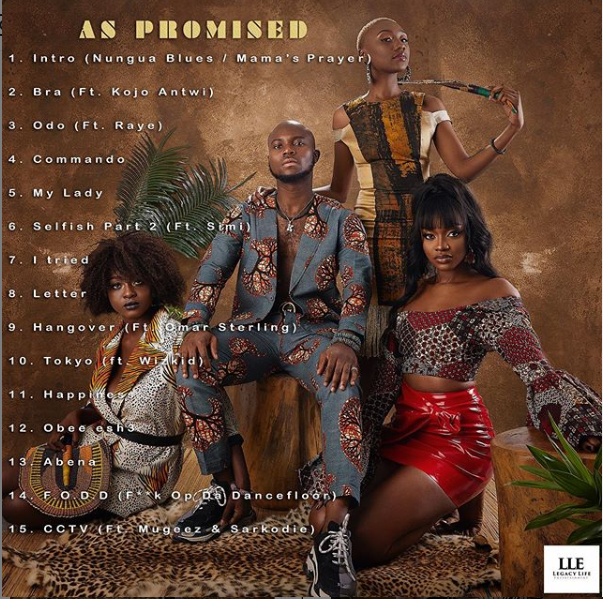 The album consists of 15tracks with 6 features, the likes of Simi, Sarkodie, Mugeez and others.

I was born for greatness, been making money at six months old – Alex Unusual