Gambian Ghana-based actress and socialite, Princess Shyngle is in the buzz again for the wrong reason as usual. 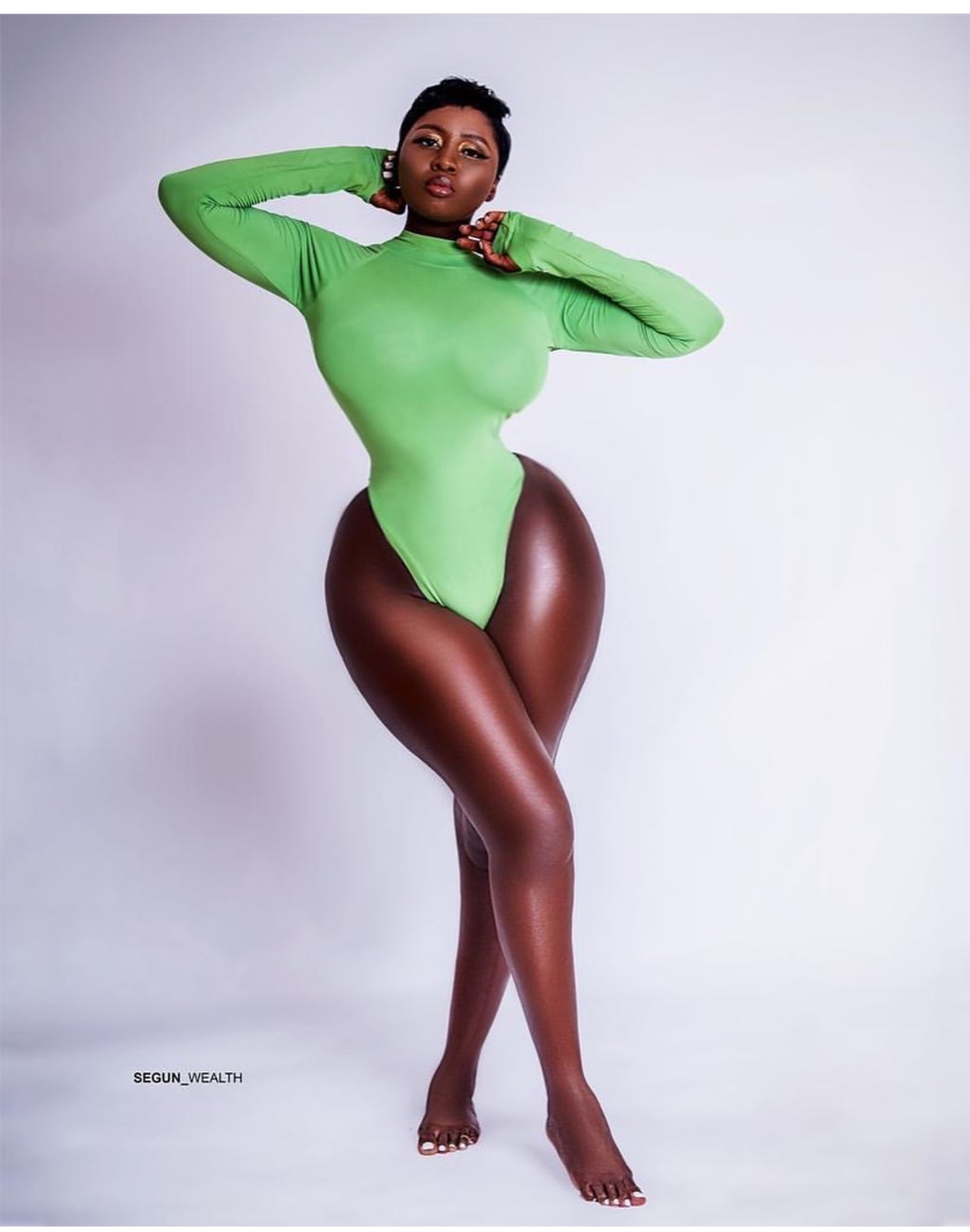 This time, the bodacious  actress isn’t in the news for her tiny waist or the countless men who have drilled her ‘honey hole.’ But it doesn’t make it any better as she seems to be a thief as well.

Princess Shyngle stole a photo of a popular model called Miss Lulu Simmons and shared it on her wall as if it was hers. 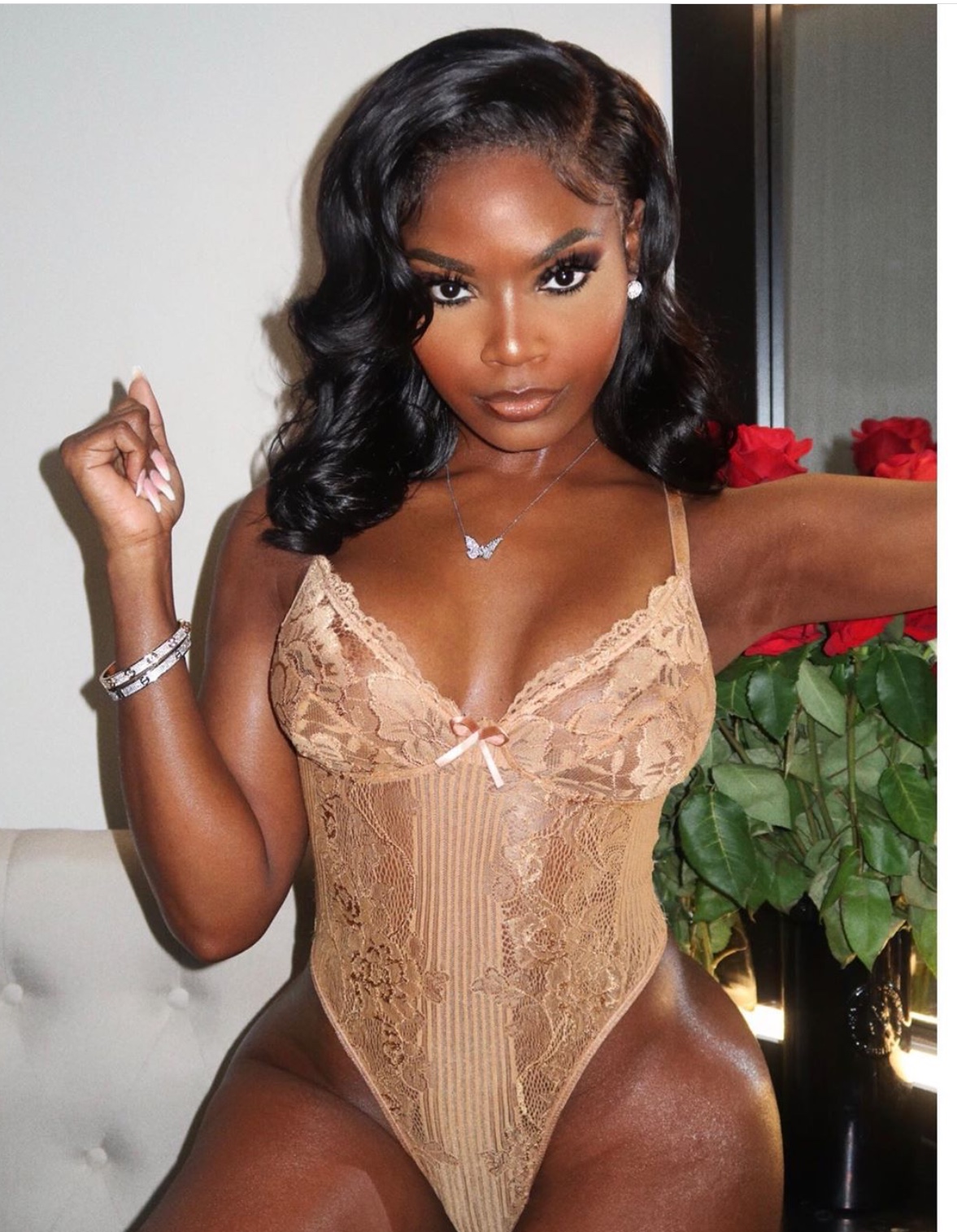 Shyngle cropped out the face of the person in the photo so you wouldn’t know she actually stole it.

Soon after Miss Lulu discovered that the photo she posted 131weeks ago is now on Princess Shyngle’s wall as being posted 2Hrs ago, she raised an alarm.

Shyngle blocked her anyway and deleted the photo to avoid being caught. But we were fast enough to take some screenshots. 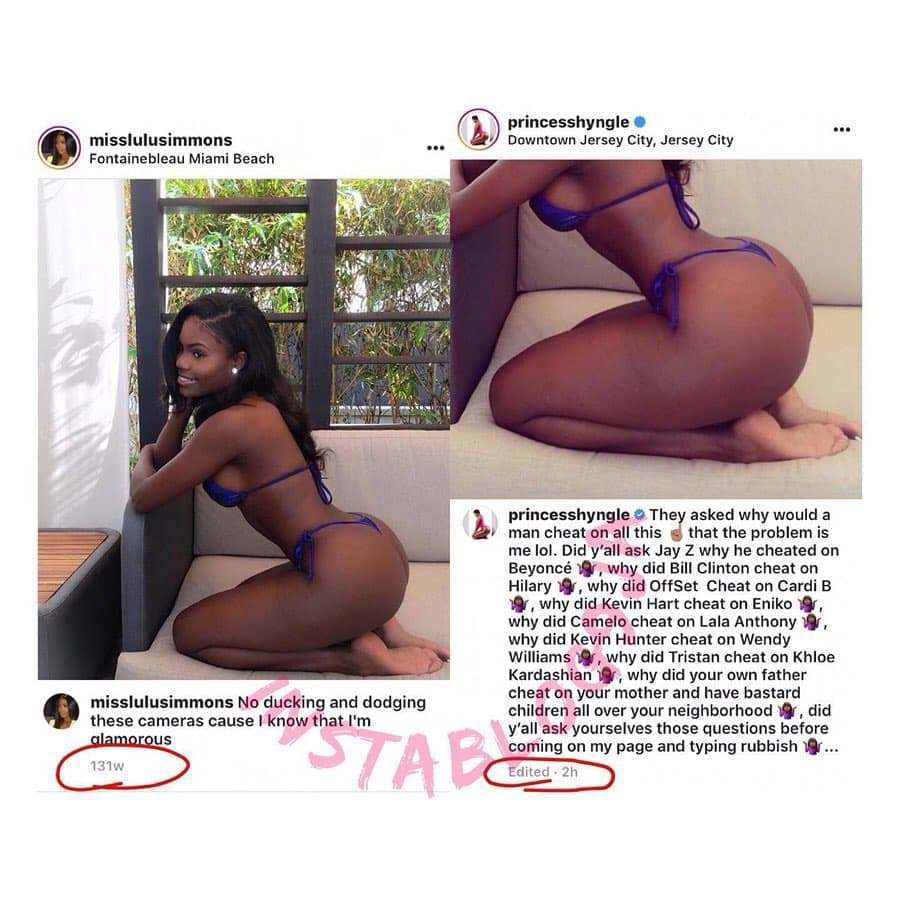 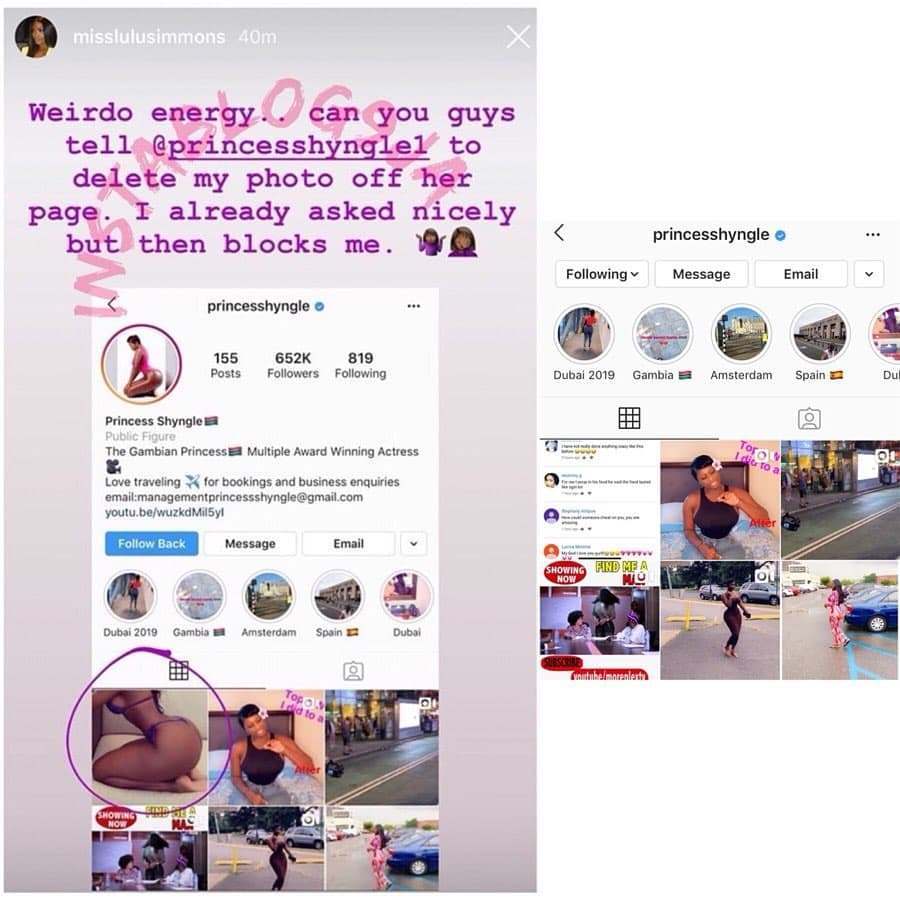