Home Entertainment Teenager arrested and charged with murder of a child at Tate Modern...

A 17-year-old boy has been arrested and charged with attempted murder in connection with the death of six-year-old boy who was allegedly thrown from a viewing platform at Britain’s national gallery, Tate Modern. 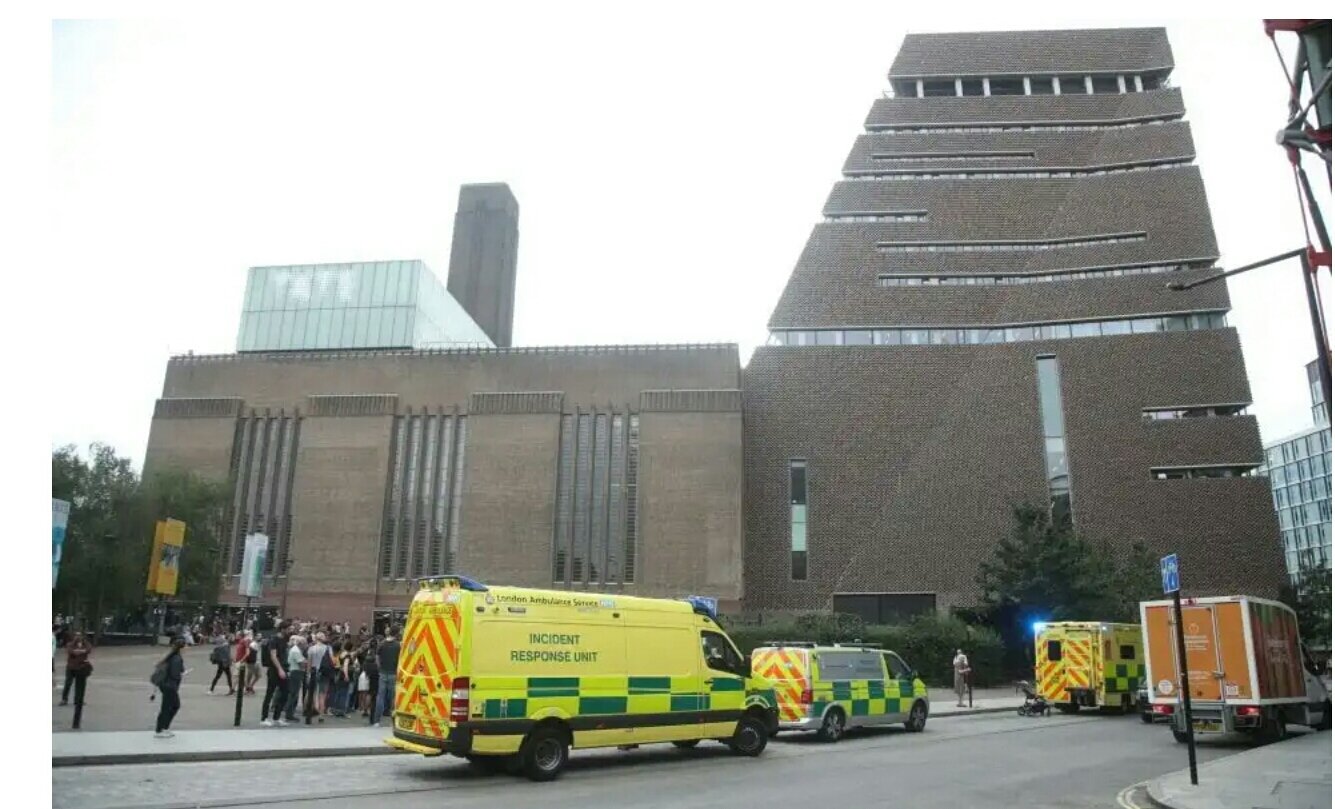 The injured boy was allegedly thrown from the 10th floor of the art gallery in London and landed on a fifth floor roof on Sunday.

Meanwhile, London Police are still  in search of witnesses to come forward to aid in the investigations.

According to Sky News, the injured boy remains in a stable but critical condition in hospital with his family, who continue to be supported by officers. 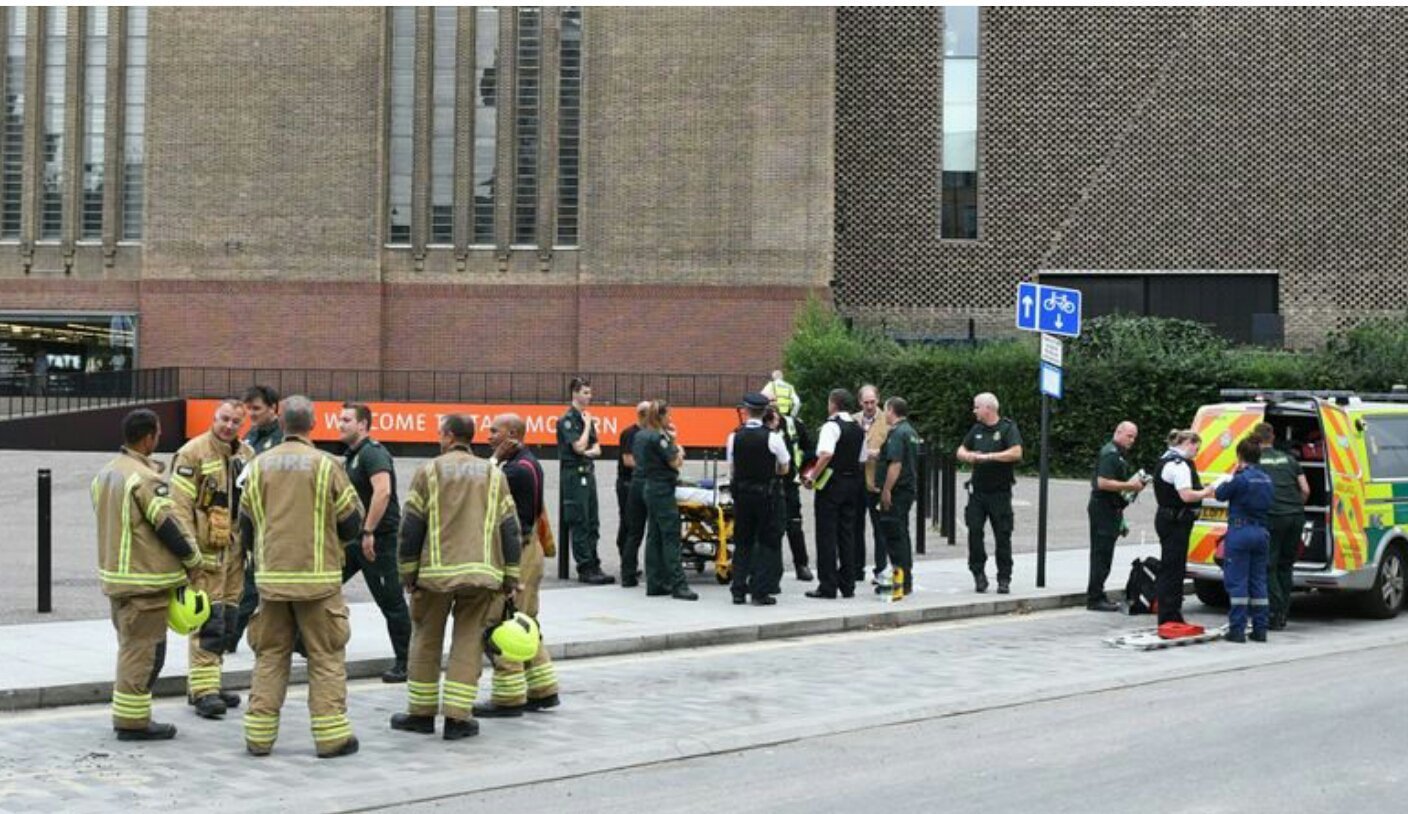 However, the teenage suspect is to appear before Bromley Youth Court on Tuesday.

Tate Modern is a modern art gallery located in London. It is Britain’s national gallery of international modern art and forms part of the Tate group. It is based in the former Bankside Power Station, in the Bankside area of the London Borough of Southwark.