Home Entertainment ‘A dime in her city’ – Sophia Momodu glows in colourful green...

Davido’s baby-mama Sophia Momodu have given fans a taste of what’s about to come as she glows in an adorable green outfit. 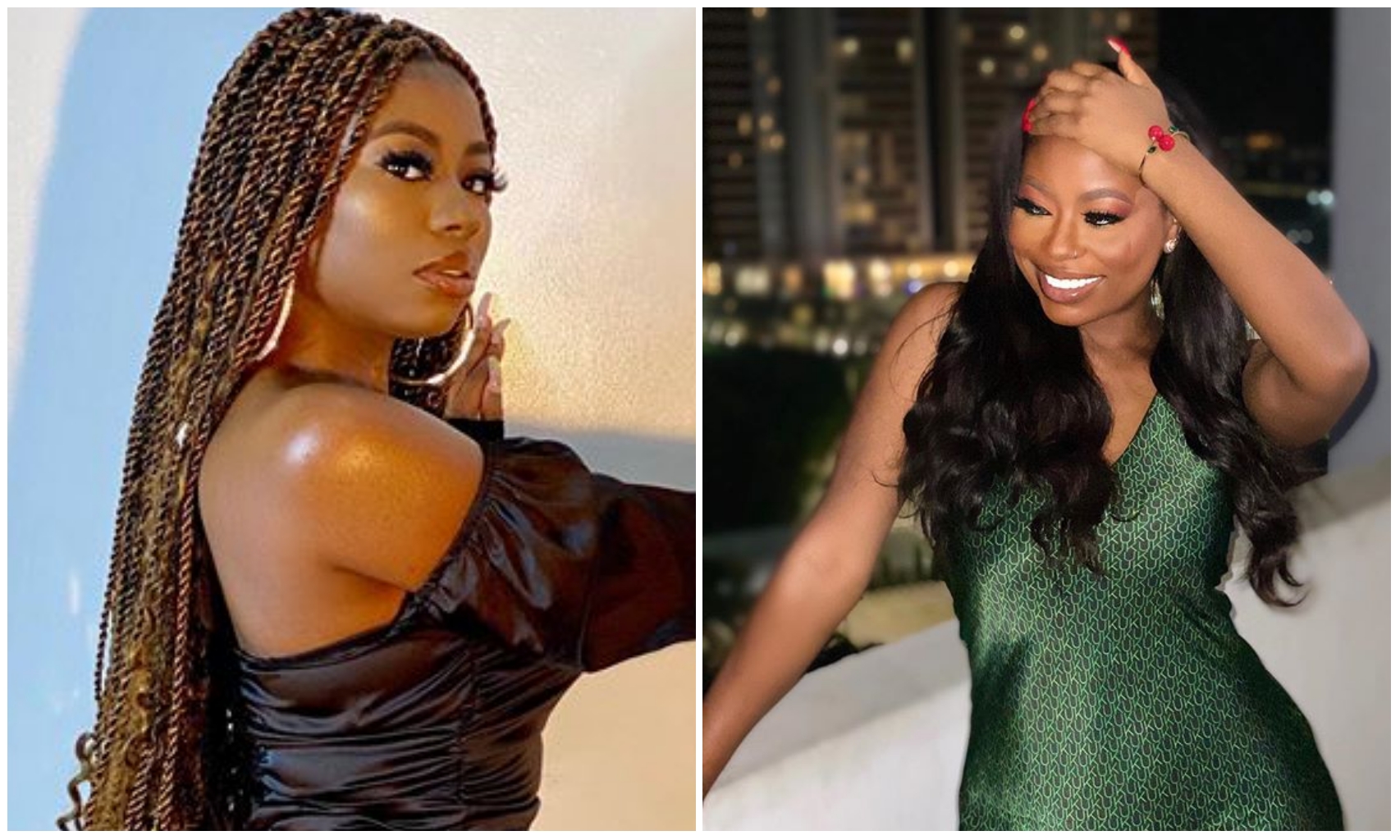 Talk of fashion, talk of beauty, talk of style, Sophia Momodu is embedded with all this

attributes and despite that she has made a name for herself in the industry, she’s not

resting on her laurels.

glued to her page.

Sharing the picture, she wrote: Oh she a dime in her city huh? ?

reasons why Davido decided to fall in love with her before things went sour.

See more of her sexy pictures below:

months as fans believe this will also sparkhis return to social media.

The ‘Assurance’ crooner have been off all platforms for the past two weeks and all eyes are on his return to the big stage.

More fun With Naija celebrities at the Nickelodeon fest

Heartbroken DJ Cuppy laments about her relationship status despite her beauty