Nollywood actress, Nkechi Blessing and singer, Dotman have set social media on frenzy as they drag themselves over who is an upcoming artiste among the duo. 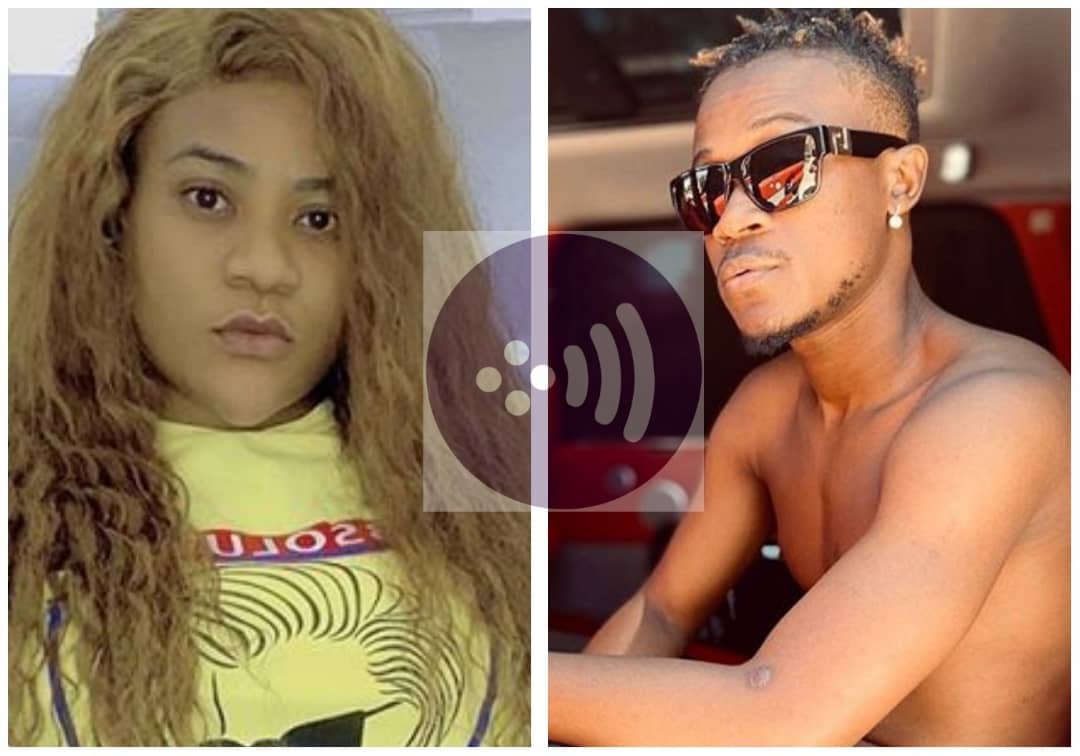 and followers another show IG as she drag afropop singer, Dotman.

she claimed is an upcoming artiste but calling himself a star.

According to Nkechi Blessing, Dotman’s pride is one of the reasons he has not been making

wave in the entertainment industry.

was seen advising the afropop singer on the need to control himself when speaking to people.

his Instastories and captioned with a.savage message to her as he wrote:

“Next time learn to mind your business”

See their heated conversation below:

SWIPE THROUGH : Nkechi Blessing and Dotman roasts themselves

any trolls or attack from fellow colleagues in the entertainment industry.

Fingers are crossed on how Nkechi’s drama with Dotman will end as fans will.be eager to see how they battle it out.