Arsenal reluctantly gave the French man the go-ahead after playing for the gunners for nine years.

The veteran defender made 353 appearances for the Gunners since joining Arsenal from French side, Lorient in 2010.

The French centre back started his career in the French second division at Guingamp in 2004, and  made 51 appearances for France and was about to complete the final year of his current contract with Arsenal. 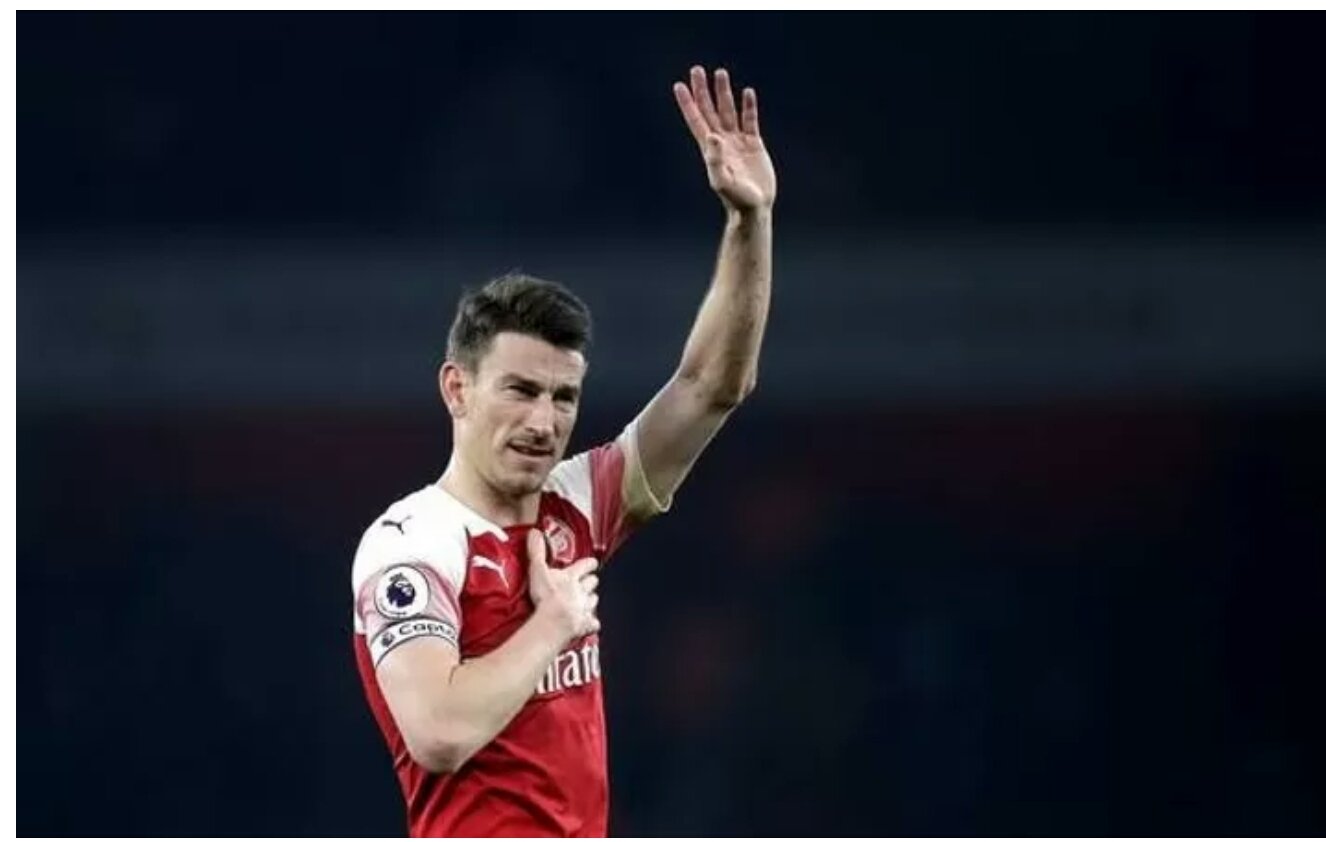 However, Arsenal has released a statement in which they eulogised the defender and wished him well in his new club. The statement ended “We thank Laurent for his contribution to the club and wish him all the best for the future”

That notwithstanding, the transfer is subject to the completion of regulatory processes.