The German Bundesliga season will restart on May 15, the German football league has decided, after the government gave the green light on a return to action. 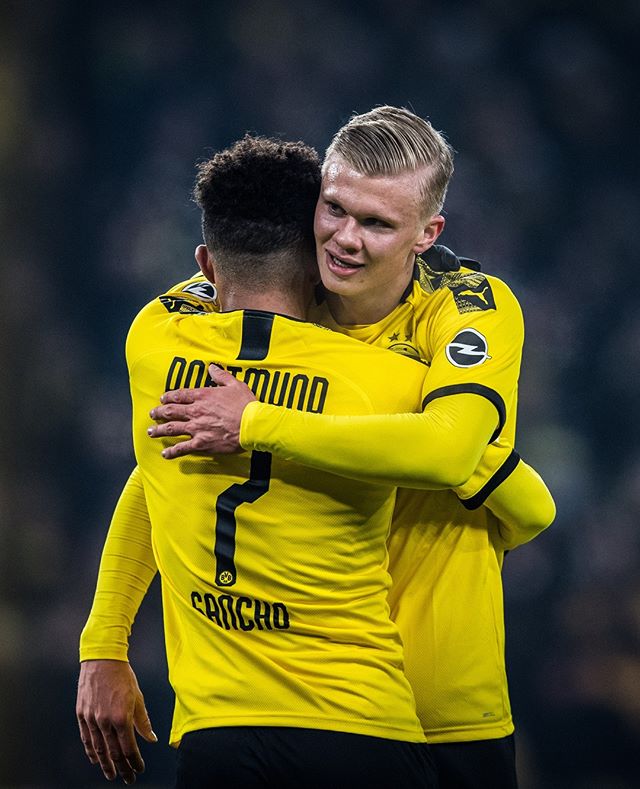 Football in Germany has been suspended since mid-March, with coronavirus having

Almost 6,300 people have died of the disease in Germany.

Government have observed all necessary procedures.

The government said the Bundesliga and second-tier 2. Bundesliga could re-start in

the second half of May without spectators, adding that the German football league

(DFL) would decide on the exact dates.

Two of Germany’s neighbours, the Netherlands and France, have ended their seasons.

time in a row having led second place by 12 points before the league was suspended.