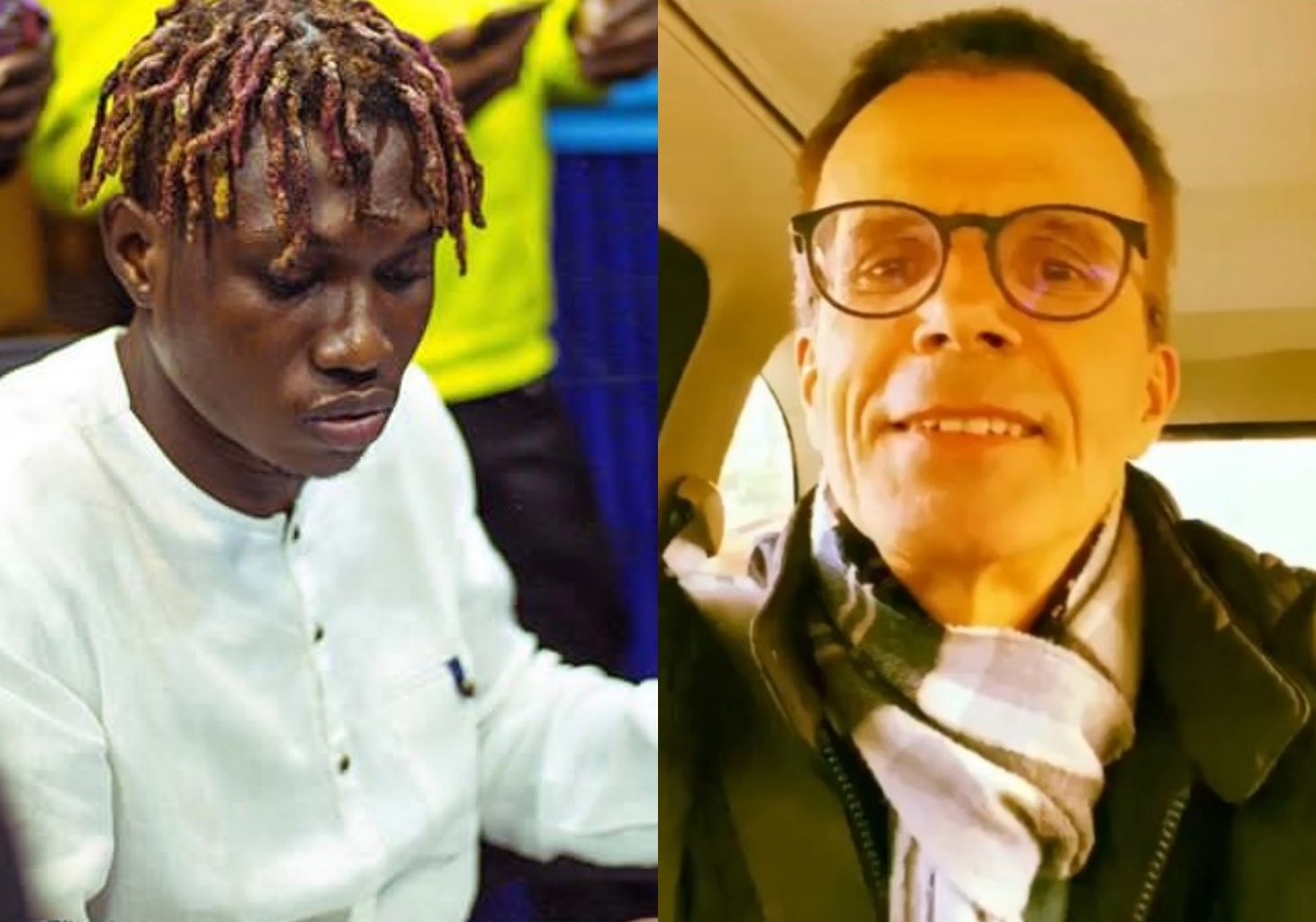 The ‘Zanku’ crooner have been consistent

in dishing out hit tracks ever since he rose

Iime light and has now been given a

surprise by a white man who seems to

have get addicted to his songs.

his seat as he sings his latest hit single, ‘Unripe Paw Paw’ like they both wrote the song.

Zlatan Ibile who could not hide how excited he his took to his official Instagram Page to share the video with his fans globally.

Zlatan Ibile’s brand of music have been accepted by the streets and this has won him some notable awards.

Davido, Tiwa Savage, Naira Marley and a host of others.

Zlatan Ibile has been consistent in entertaining them on the platform.