Following the release of her album, Woman of Steel last week, Yemi Alade has released a music video and now a short film for her lead single “Home.” 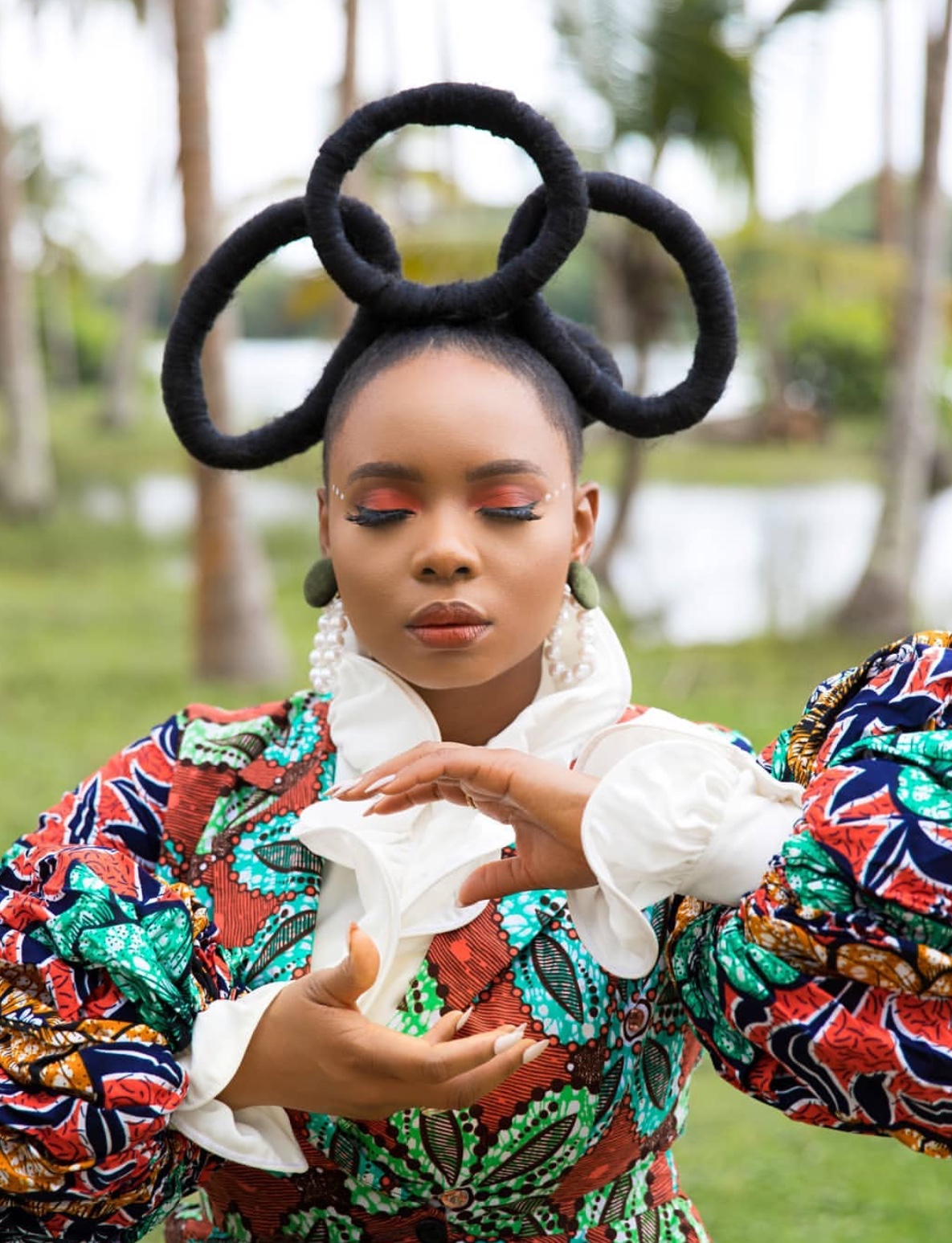 “Home” is one of the singles that the artist dropped ahead of the release of Woman of Steel, along with “Give Dem” and the dance banger “Bounce.”

As the “Nigerian Queen of Music Videos,” it only make sense that the artist would take things to the next level by producing a short film. Revisit our recent profile on the artist, and check out the “Home” short film down below.