Home Entertainment #BBNaija: How I got pregnant as a virgin at 23 – Wathoni...

An old video has surfaced online wherein Florence Wathoni Anyansi, a housemate at the ongoing Big Brother Naija reality TV show, narrated how she got pregnant as a virgin at the age of 23. 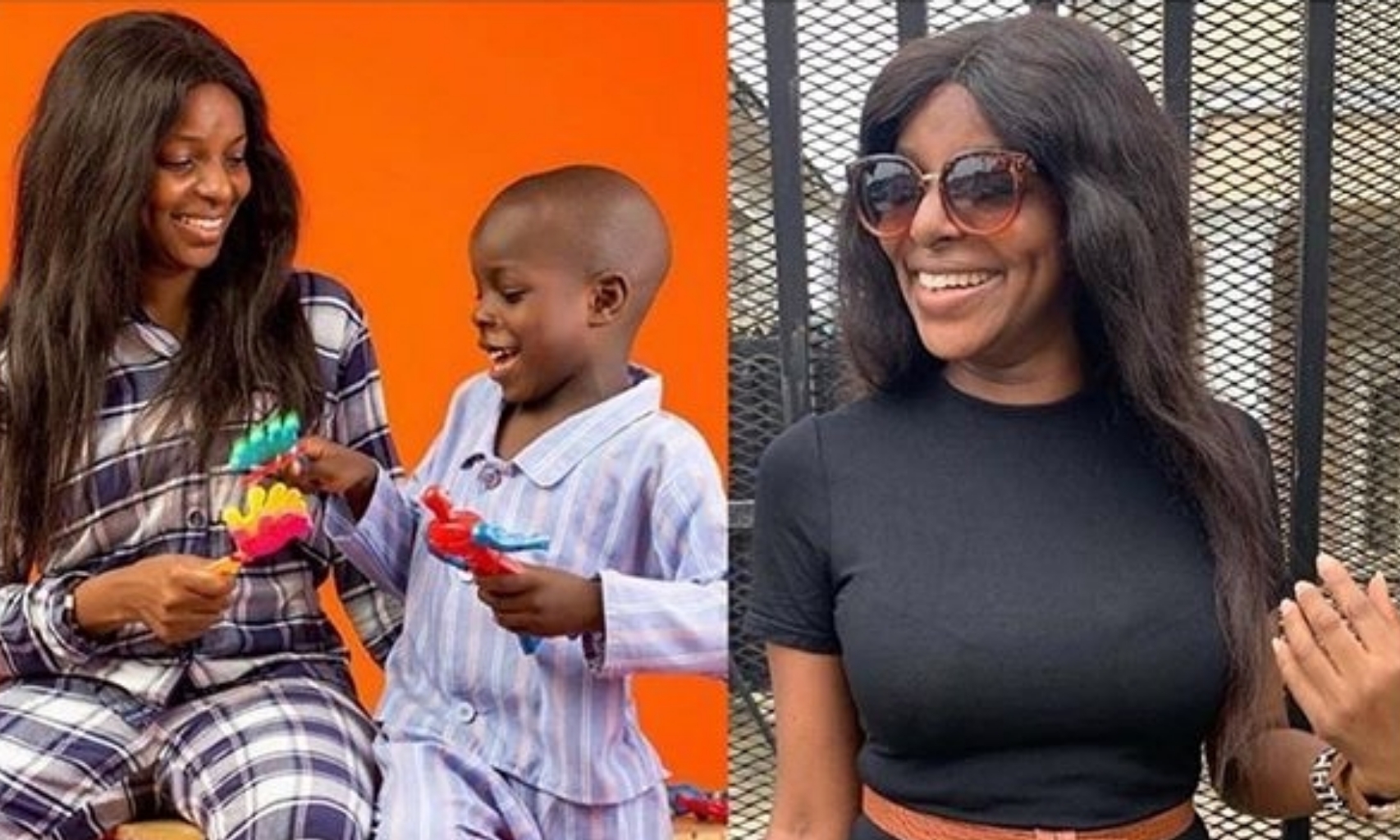 In the now-viral video, which was filmed in April 2019, the mother of one, while

featuring on LoloTalks, revealed that she had a romantic moment with her lover

though he did not penetrate her.

Wathoni said after the incident, she missed her period the following month but did not

take the development serious because she knew it was impossible to get pregnant as a virgin.

The now 29-year-old reality TV star, however, revealed that she discovered she

was pregnant about five months later after undergoing some checks.

See video of Wathoni speaking about her pregnancy below:

from her in the show as she was one of the life at the party on Saturday night.

Her odds of staying at the house will be checked during the week when housemates are placed on eviction for the very first time.