It’s currently a dramatic time at the Big Brother Naija house as housemates Tolani and Ka3na gets involved in an heated argument. 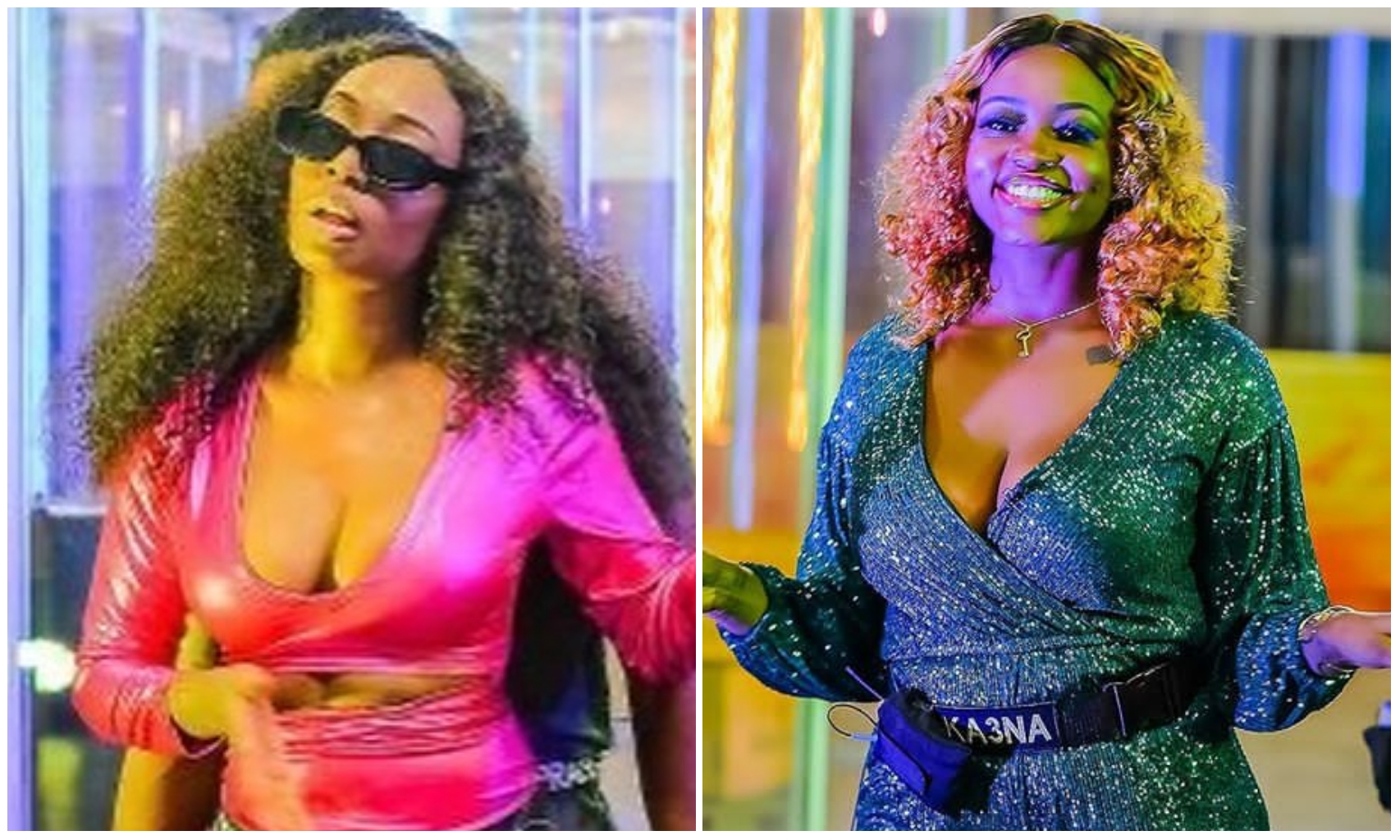 all began their adventure, things got a little messy this morning when

Tolani and Ka3na attacked themselves.

between the duo and other housemates could do nothing but just enjoy the small show.

With the argument getting more emotional, Tolani could be heard using the f word on

Ka3na as she was saying ‘Fvck you stupid axx, ugly axx b!tch’ before storming out of the dinning table.

noting that she’s ready for any battle that might come her way.

Ozo, Nengi, Kiddwaya, Laycon, Vee and a host of others.

Only Lucy who became the head of house after last night game and her deputy whom she choose to be Prince are safe from eviction.